After a successful collaboration that resulted in the creation of the Rocket League Pull-Back Racers last year, Zag Toys and Rocket League creators Psyonix are ready to introduce a new line of toys. A new collection of 9 Light Up Clip-On battle cars will be arriving in March, letting Rocket League fans take some of the iconic vehicles on the go. 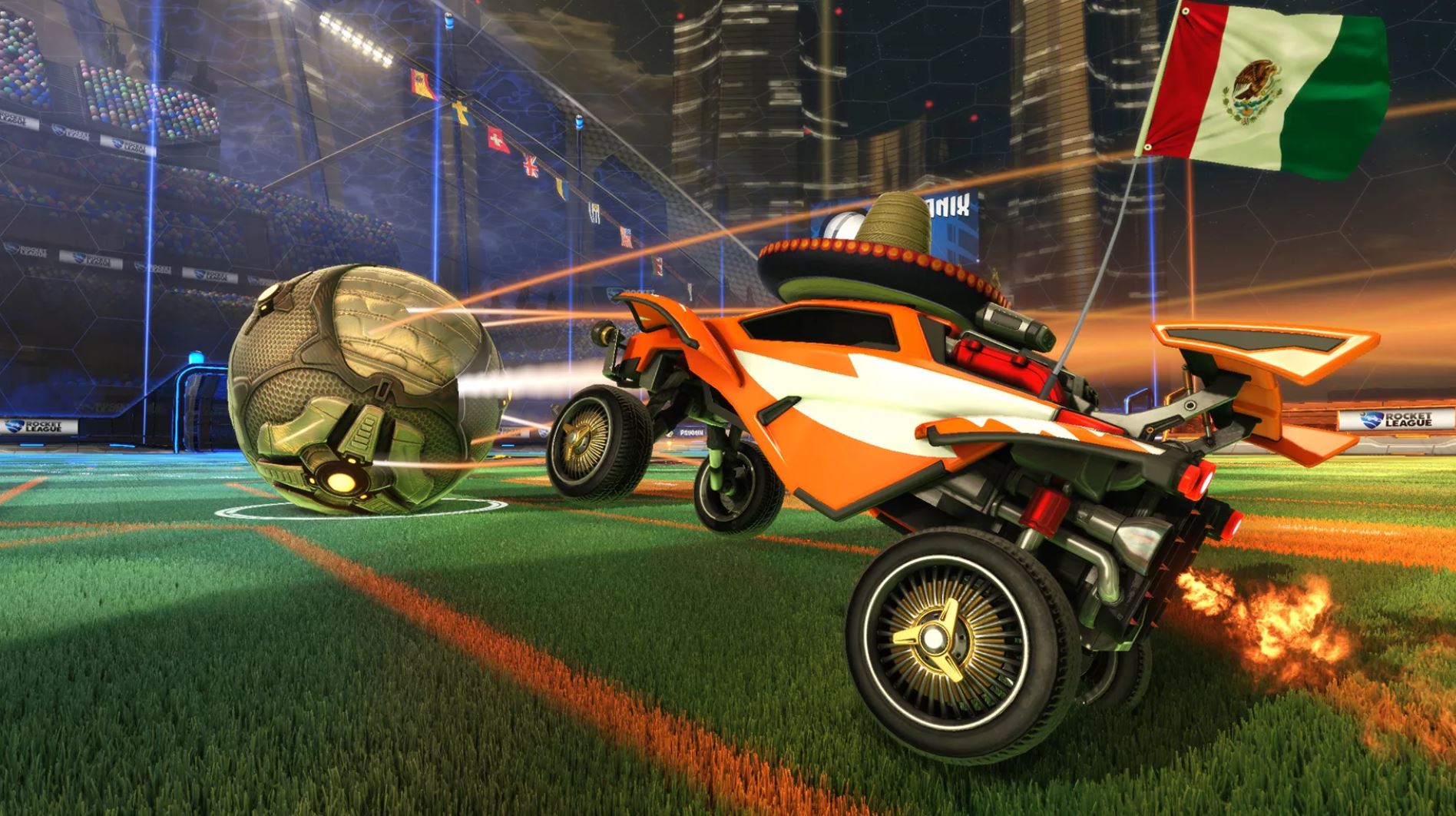 The Rocket League Light Up Clip-On collection will feature miniature renditions of the Octane, Dominus, Breakout, Takumi, Endo, Backfire, Ripper and Road Hog. A ninth mystery Super Rare vehicle will also be available. This Super Rare vehicle will include a redemption code for an exclusive ‘Z-Plate’ wheel set that you can attach to your Rocket League ride while playing.