This Weekend in Esports: What to Watch on Super Bowl Weekend

This is the weekend that the biggest game in traditional sports takes place, so don't look for too many esports tournaments to take place. However, there is still action unfolding across a few games with ongoing seasons. 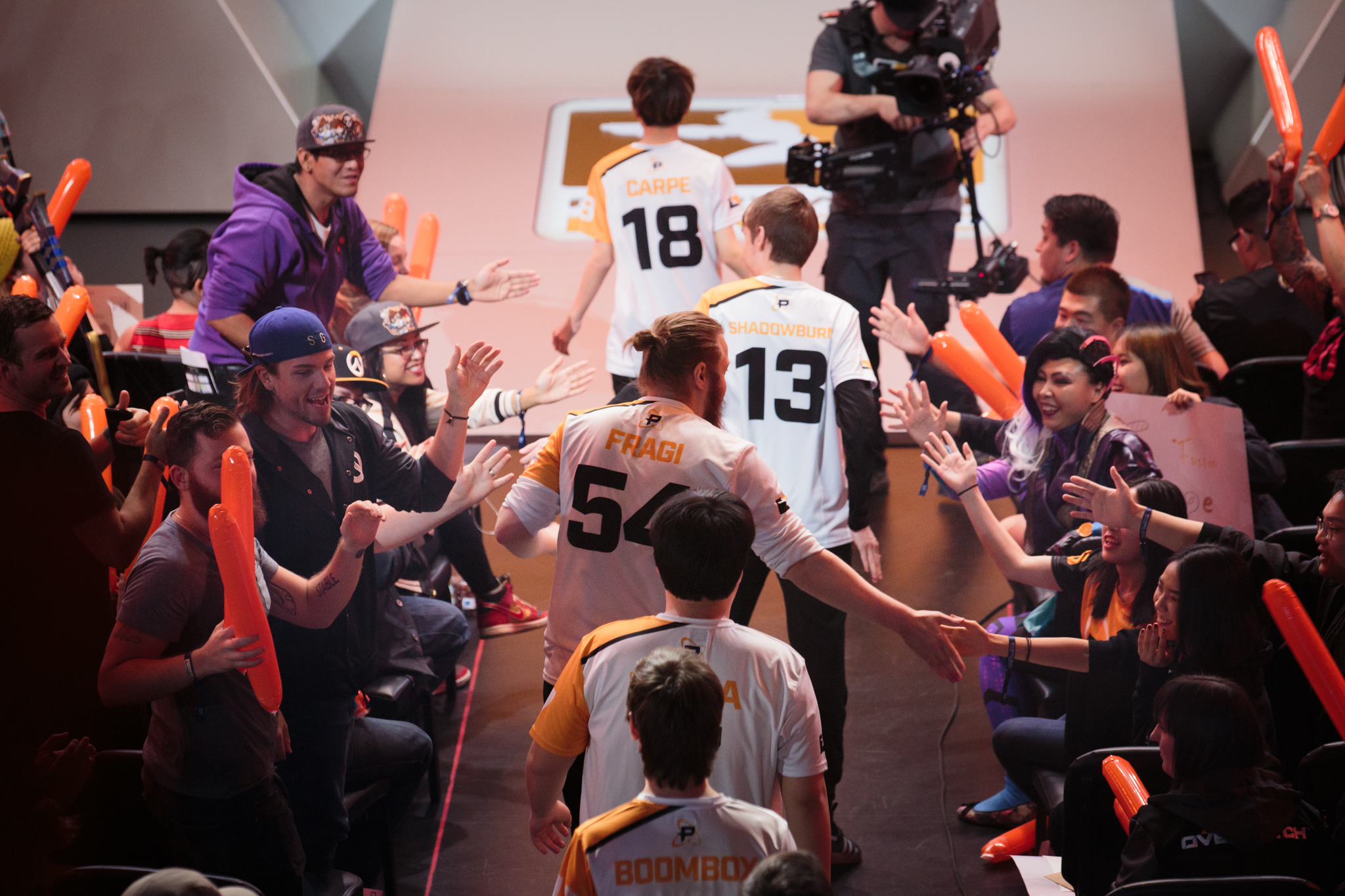 Game: Overwatch
When: February 2 at 4PM PT, February 3 at 11AM PT
Where to watch: Twitch.tv/OverwatchLeague

This week's Overwatch League action has already featured some incredible matches. It's also featured some lopsided victories. In fact, all of Thursday's matches ended in 4-0 sweeps. But the last sweep was the most surprising one. Remember when Seoul Dynasty was the last undefeated team remaining? That feels like an eternity ago, as the South Korean squad went into a tailspin against the London Spitfire.

London was already staking its claim as one of the best teams in the Overwatch League. This crushing of Seoul further cements them as a team to be feared and it's unlikely that the stompings end anytim soon, as London faces off against the winless Shanghai Dragons on Saturday morning.

Meanwhile, London shares the best record in the league with the New York Excelsior, who take on the 1-6 Dallas Fuel on Saturday afternoon. New York has shown no sign of slowing down after their own statement victory against Seoul. They'll look to put on a show against the struggling Fuel. 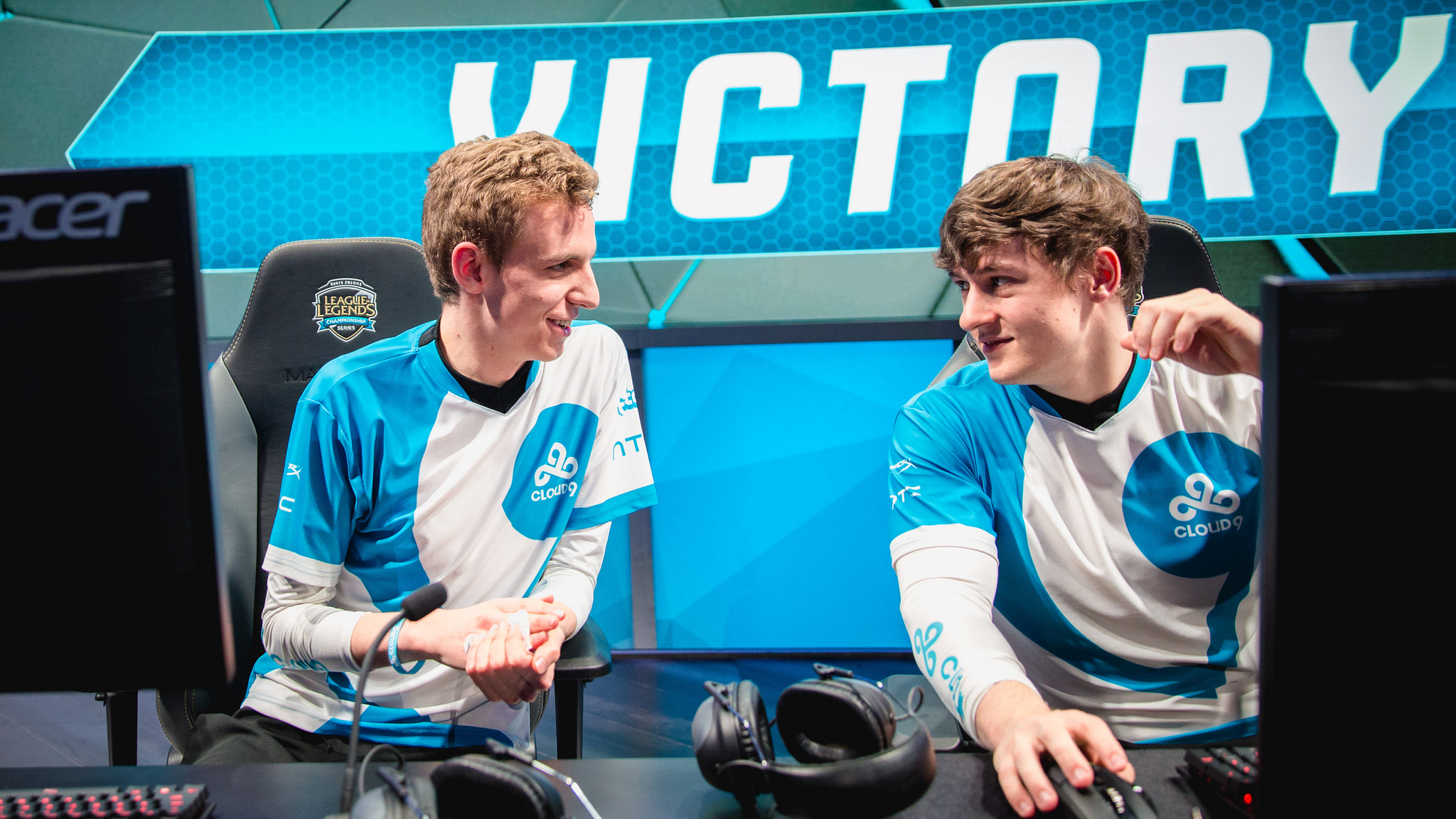 Game: Leagues of Legends
When: February 3-4
Where to watch: Twitch.tv/NALCS

I'm not going to pretend to be the most seasoned League of Legends expert, but I'm pretty sure this isn't how the NA LCS looked last season. Nobody's seeing things. That is indeed Echo Fox standing tall as the last undefeated team in the NA LCS. A complete roster overhaul will do that, as it's pretty hard to take down a team boasting Seung-hoon "Huni" Heo, Joshua "Dardoch" Hartnett, and Adrian Ma when they're firing on all cylinders. They look to keep the momentum going against Counter Logic Gaming, who has been off to a rough start at 1-3.

Meanwhile, the NA darlings of last season, Cloud9, look to keep their strong start going. With only a single loss against the aforementioned Echo Fox squad, Cloud9 will take on OpTic Gaming and look to follow up on their big Week 2 win against 100 Thieves. Taking the better end of their skirmishes and pulling in early Barons, Cloud9 was eventually able to break through the 100 Thieves defense and claim victory in what proved to be the most exciting set of the second week.

There isn't too much else going down on this Super Bowl weekend. So what will you be watching this weekend? Join the conversation and let us know in the comments.