Arms has reached Update 5.1 on Wednesday, January 31, which officially adds Tournament Mode to Nintendo's fighter. The idea here is to unlock all Arms for all characters, in case anybody is throwing a pro esports tournament or throwing a party where everybody just wants to play with everything.

So now let's take a look at how to access this new game mode. 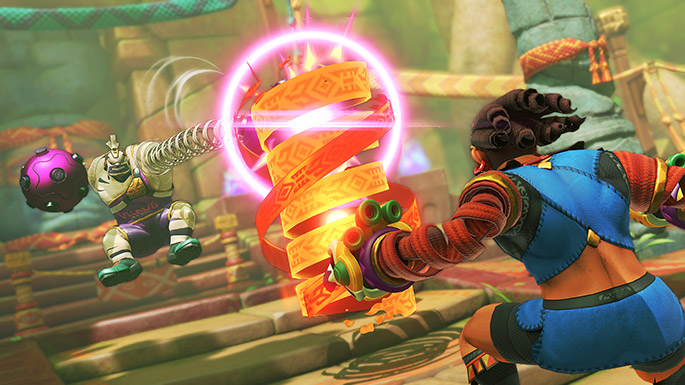 Tournament Mode in Arms isn't too difficult to bring up, but for anyone that needs a refresher, here's how to do it.

Simply hit the Right Control Stick, L, and R simultaneously. This will cause the main menu to black out as the Tournament Mode interface loads up. When the main menu returns, only the following game modes will be available:

To return to the standard Normal Mode, hit the Right Control, L, and R again.

Now that Tournament Mode is unlocked, feel free to experiment with the fighters and the dozens of Arms available. Remember that there are thousands of fighter and Arms combinations available.

For more on Arms and the other biggest games available today, be sure to visit Shacknews.