Kingdom Come: Deliverance's Script Is Twice The Size of Lord of the Rings Book Trilogy

The release of kickstarted medieval adventure Kingdom : Deliverance is nearly upon us. Various glimpses, including a guide to key features, have been released in recent weeks and the latest trailer gives us a glimpse into a tale that features a script twice the length of the Lord of the Rings saga.

Such a claim is one that could include a bunch of caveats, but WarHorse Studios really did the work. We reached out for clarification and it turns out Kingdom Come: Deliverance clocks in at 60 hours of dialogue with 3 1/2 hours of cutscenes featuring over 50 actors. This brings the game to twice the amount of dialogue that what's included in the core three Lord of the Ring books excluding The Hobbit. The picture down below is a sneak peek at the printed script for the game. 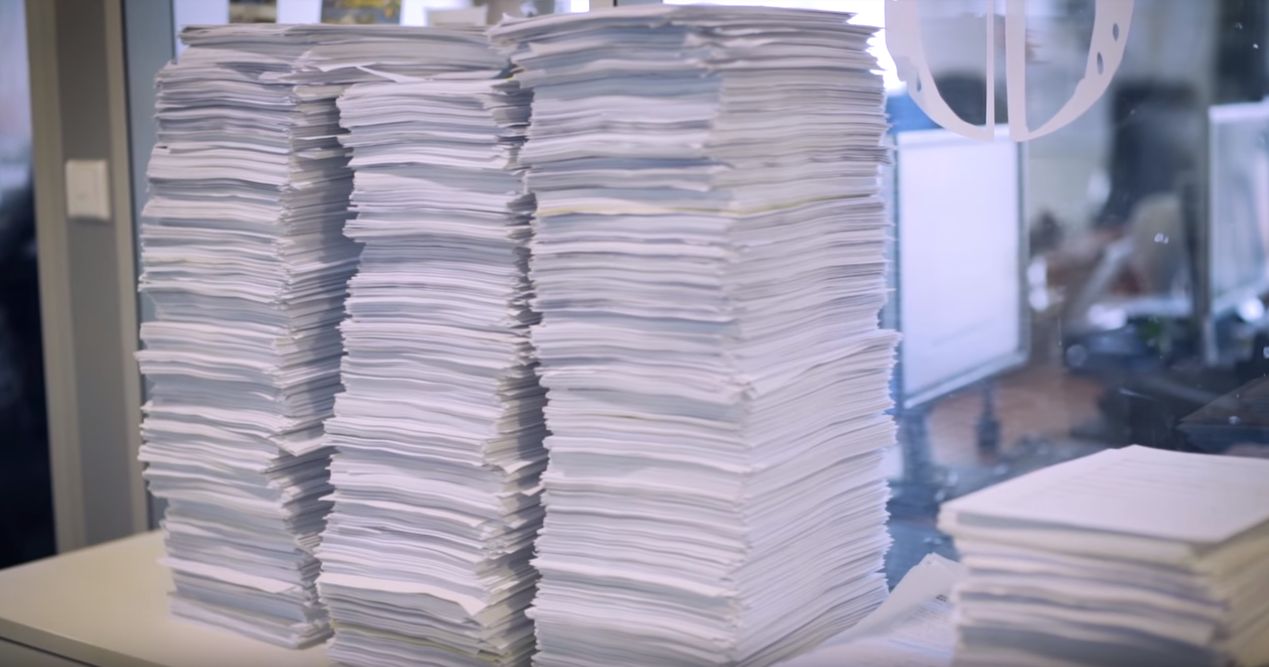 The new trailer is called A Blacksmith's Tale and shows our protagonist in action. So much of previous trailers  focused on the technical feats of the game and there are many of them, but the story looks like it will be an emotionally impactful tale. Our lead character loses his family due to acts of war and gets swept into conflict, facing an adventure much bigger than him.

If you want a taste just how complex this game can get, take a look at the recent Kingdom Come: Deliverance combat trailer. There are many layers of combat to pay attention to in order to be successful and will test even the most adept from beginning to end.

Kingdom Come: Deliverance arrives February 13 on PS4, Xbox One, and PC. Preorders are available on the official website. Look for the Shacknews review on release week and stay tuned for more feature updates. If you're on PC, there's an NVIDIA Geforce driver you may want to snatch up before playing.