Monster Hunter World - What is Affinity?

Monster Hunter World can be a confusing beast at times, what with all the features, mechanics, and dozens of menus you can dig through. One stat that might have caught your eye is called Affinity, and it’s no doubt left you wondering, “What is Affinity and what does it do?”

In Monster Hunter World, the Affinity stat refers to the chances a weapon has of dealing extra damage. Most of the time, when you inspect a weapon, the Affinity stat will be set to “zero”, but as you progress through the game, you will find weapons with varying Affinity. 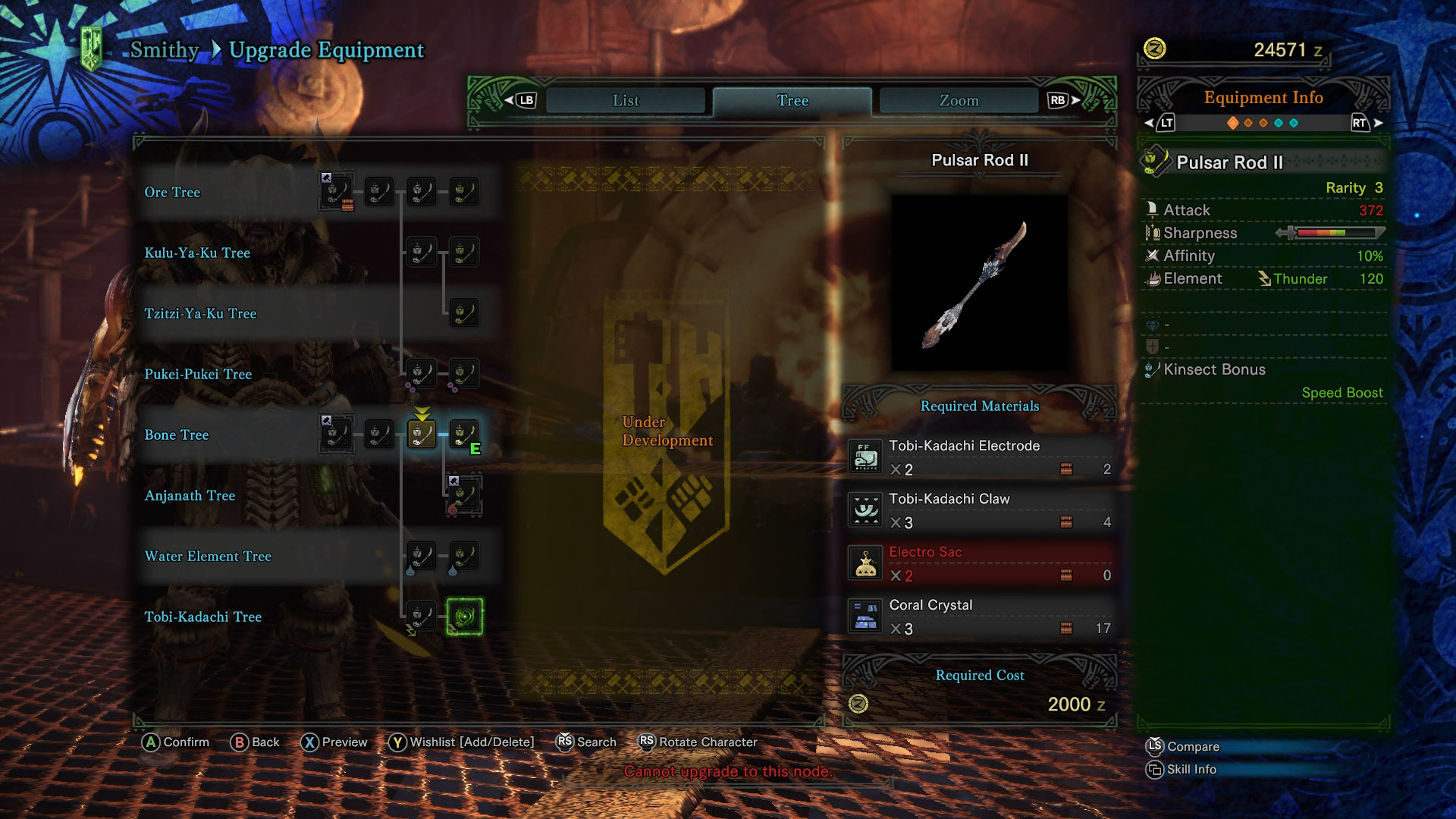 There are obvious payoffs for choosing one or the other. At first glance, it might seem ridiculous to use a weapon that has a -10% Affinity rating, but while it will sometimes deal less damage, the payoff is that it will have a higher overall damage. Take for instance the Palico weapon, the Felyne Anja Bonehammer, it has an Affinity rating of -30%. However, it makes up for this by offering 14 melee damage and 12 ranged damage, both of which are significantly higher than other weapons of the same rarity, and that’s before you consider it also does 160 Fire damage. 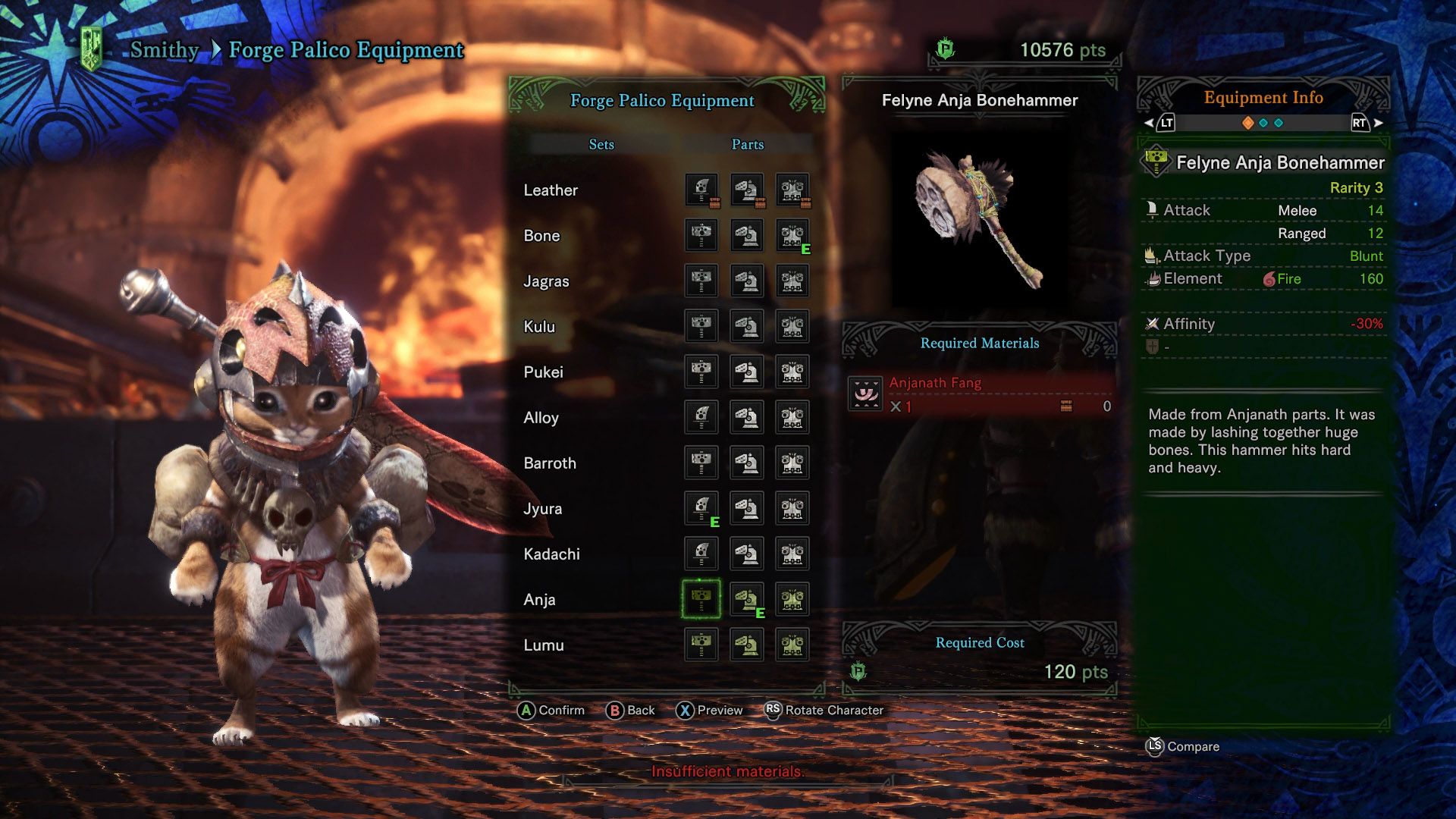 Meanwhile, a weapon with high Affinity is going to have reduced overall damage, as you are more than likely to be dealing higher damage whenever the Affinity percentage procs. Ultimately, it’s up to you whether you want to risk dealing less damage overall at a chance of bonus damage, or dealing more damage with a high risk of dealing less.

Keep in mind, there are ways you can improve your Affinity, which essentially helps lift up some of those negative Affinity ratings. This is done through Skills, the bonuses included on armor and Charms. Be sure to check out our Monster Hunter World Guide for more tips on the many in-game features.