Fortnite - Why Am I In Queue, Can't Join Party

Epic Games and People Can Fly's popular survival title Fortnite has been kicking around for about half a year now, and since that time players have been treated to some of the more exciting co-op gameplay to grace modern consoles. It's not always easy to enjoy, though, particularly when players are amped up for a new match only to find themselves languishing in a queue that never seems to end. Why does this happen, and what can players do to avoid it? We're here to break down the issues and look at some possible solutions.

Getting Stuck In Fortnite Queue

Understanding the issue of getting stuck in queue in Fortnite requires looking into some of the fundamentals of online game design. Even though Fortnite might not have yet made its proper release, there are still loads of players trying to jump into servers at any given time — this can happen to just about any popular game, so that's kind of expected. Of course, Fortnite hasn't yet gone gold, so the added stress of running on so-far incomplete foundations compounds the issue. 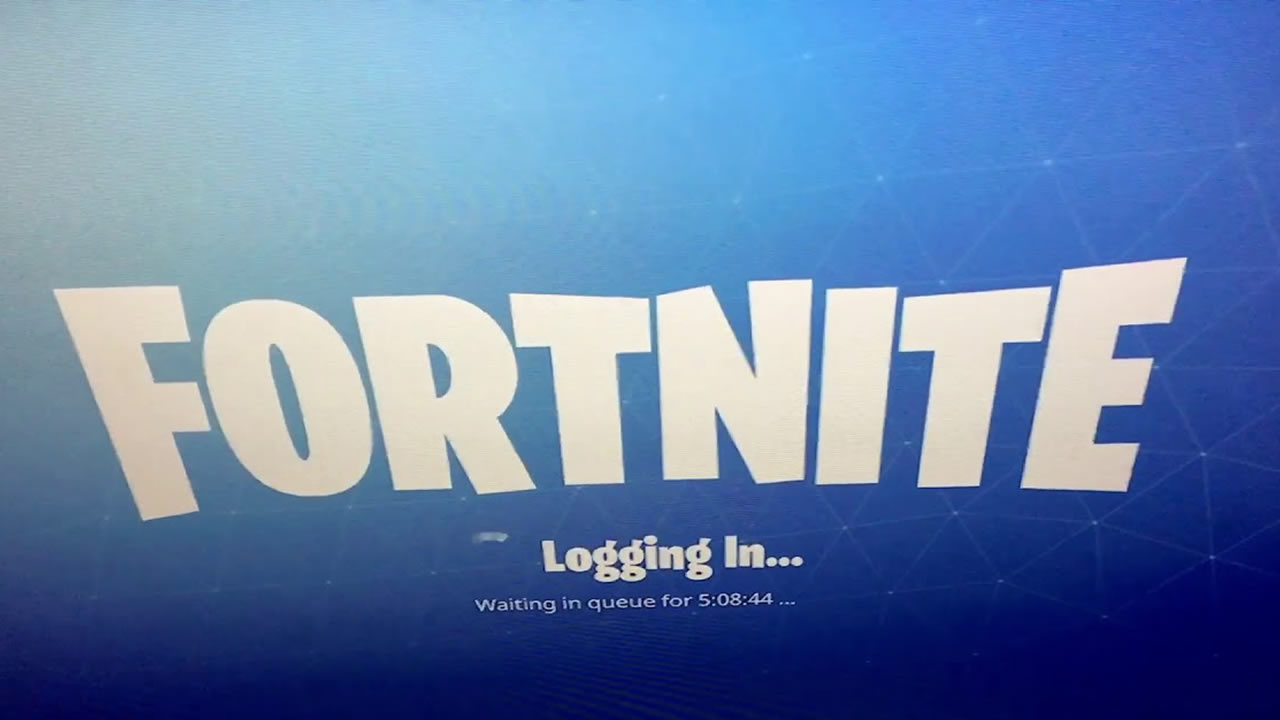 Server outages aside, sometimes dropping into a queue just takes time. For people who actually want to play the game, there's really not so much that can be done aside from refreshing or even trying to play at a later time. Still, there are some potential solutions for players who are able to think ahead of their usual game time.

One of the simplest solutions to avoiding the dreaded eternal queue is to play the game at more opportune times of the day. This means something as easy as loading the game up during non-peak hours, perhaps during the morning or late at night. It's not an ideal fix, but sometimes only a matter of minutes can change the experience from a long wait to jumping straight into the action.

It's also worth thinking about times when players might start to overload the servers, such as those periods immediately following substantial updates or patches. Dedicated Fortnite players will likely want to log in to their accounts to make sure that all is working as it should, which not only puts stress on newly-refreshed software, but also on the servers attempting to hold things together.

Beyond these, there's really not so much that players can do to avoid the issue. Queueing is part of the Fortnite experience out of necessity — it's just another cog in the machine that makes the game work. Through time the queue mechanics will likely be refined; it's possible that the development team will add new servers, too, or that a drop-off in interest means existing players will have an easier time joining games. With the game scheduled to make its proper free-to-play release later this year, however, we wouldn't count on the latter being the case.