Head to the New Campsite 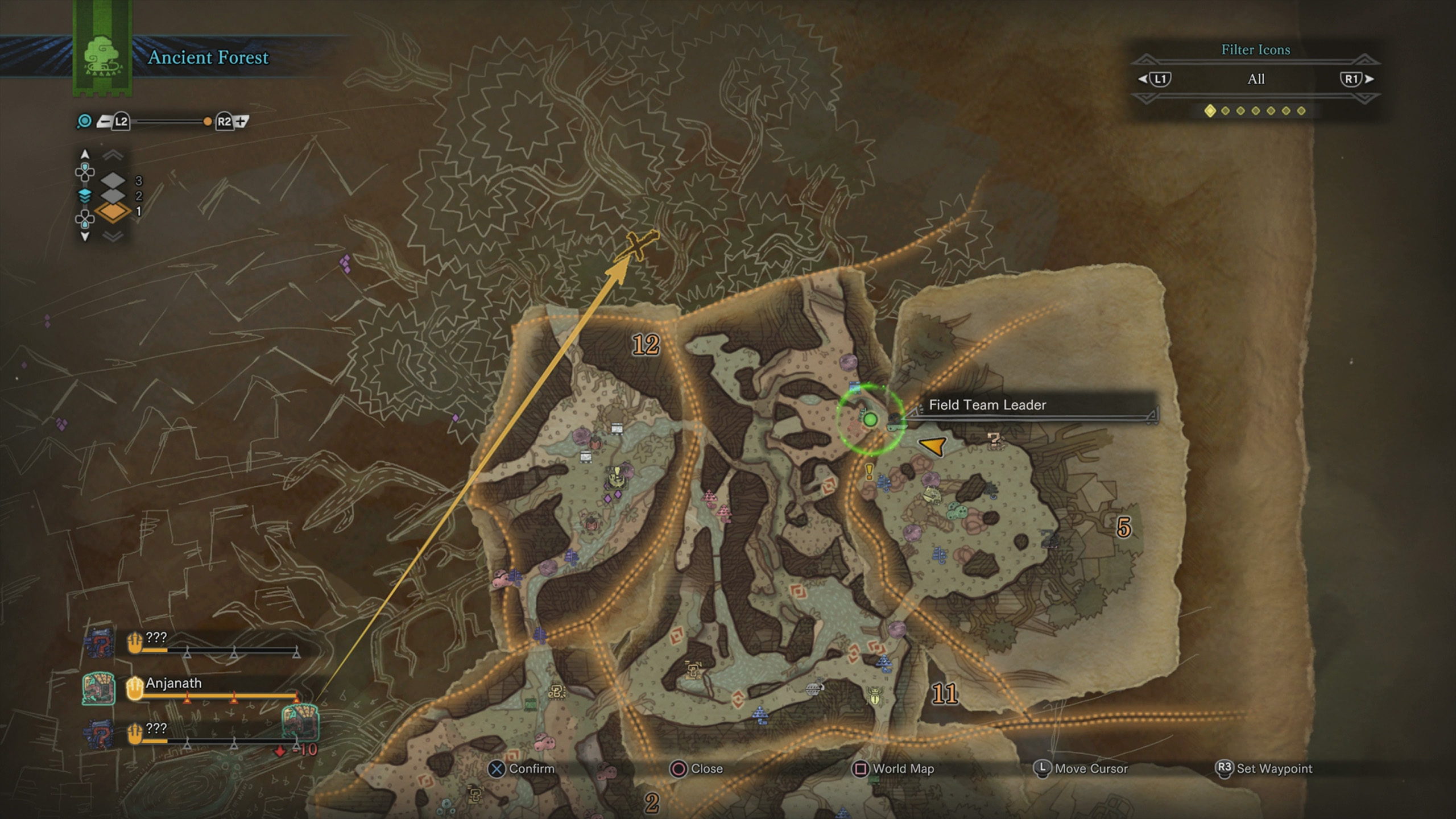 When you begin the expedition, you’ll need to head to the campsite. Immediately bring up your map. Not your mini map, but the proper map where you can zoom in and out to see things in more detail. You’ll note that the Ancient Forest is split into sectors or regions, each of which has been assigned a number. The campsite you need to move to is in sector 11. Look for a dot at the top portion of that area. When you move your cursor over it, it should note that it’s the field team leader. 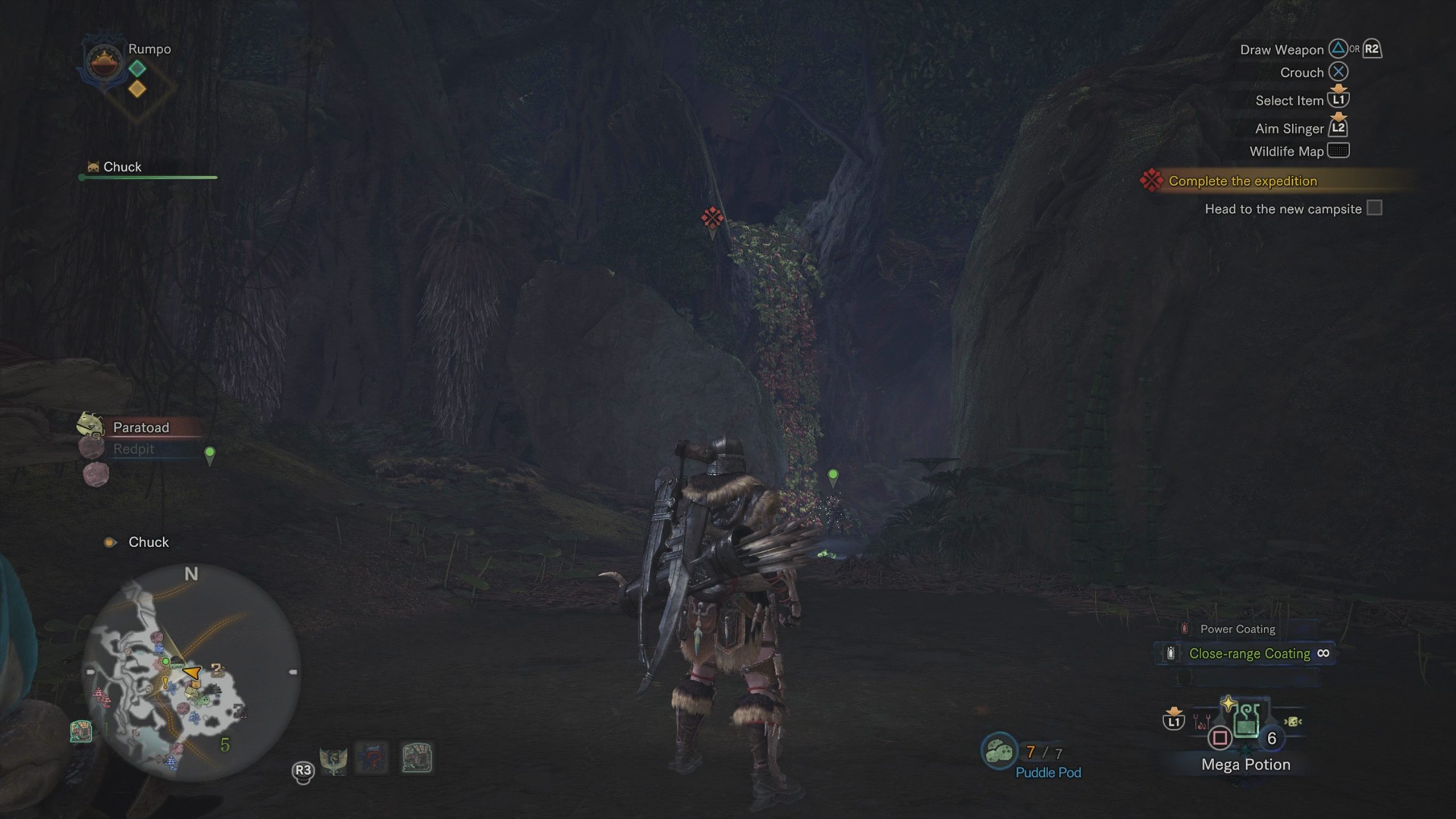 Make your way to the team leader. When you arrive, you’ll be surprised that you cannot speak to him. This threw me off initially, but it’s normal.

Look the left of the team leader when you’re facing him. You’ll see some vines. Approach them and you can climb up those vines to the spot where the field team leader wants to build the new campsite. It’s also there that you’ll find the Kulu-Ya-Ku monster, which will be the focus of the final part of this expedition. It's at this point that you can play the expedition in co-op with a friend. I won’t spoil how that turns out for you, but you can probably guess.

Now that you know how to head to the new campsite, be sure to pay a visit to the Shacknews Monster Hunter World Guide, where we’ll be helping you stay on top of everything a good hunter should know.