Masters of Anima, a new game from Passtech Games, places in control of Otto. Otto is an apprentice of Anima and will utilize a collection of incredible powers in pursuit of the rank of Master. One of those powers involves summoning and controlling up to 100 Guardians and the debut gameplay trailer gives us a glimpse this mechanic.

The Guardian mechanic, as seen in the trailer, offer up a fun wrinkle to the typical isometric adventure formula. Controlling units in addition to being a capable fighter yourself will allow for some fun ways to take down the many adversaries you face. The developers have built this on top of some innovative gameplay, something needed when it comes to translating RTS elements to a gamepad.

We'll have to wait to get our hands on Masters of Anima to really see if the controls work as well as intended, but here's the description of what we'll be getting into:

"Go to the aid of your future bride, using the powers of Anima to summon an army of magical Guardians in your quest to defeat Zahr's dreaded Golems. Learn to control new types ofGuardians on your adventure, each with their own unique talents and abilities useful to explore the vast world of Spark and reveal its secrets, as well as to take down the formidable bosses that stand in your way. As your victories rack up, acquire new powers and abilities for both yourself and your Guardians, ultimately becoming a true Master of Anima." 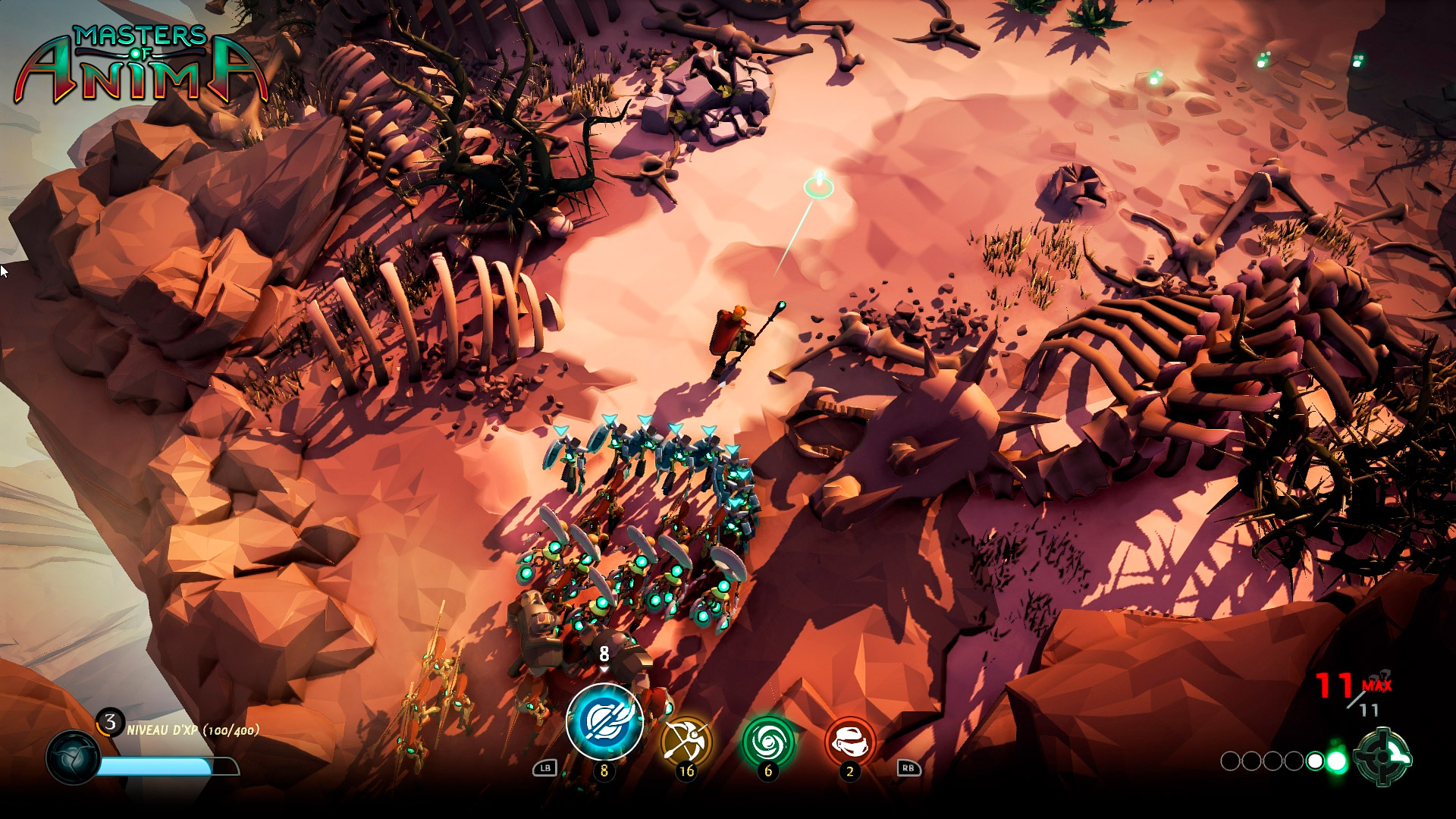 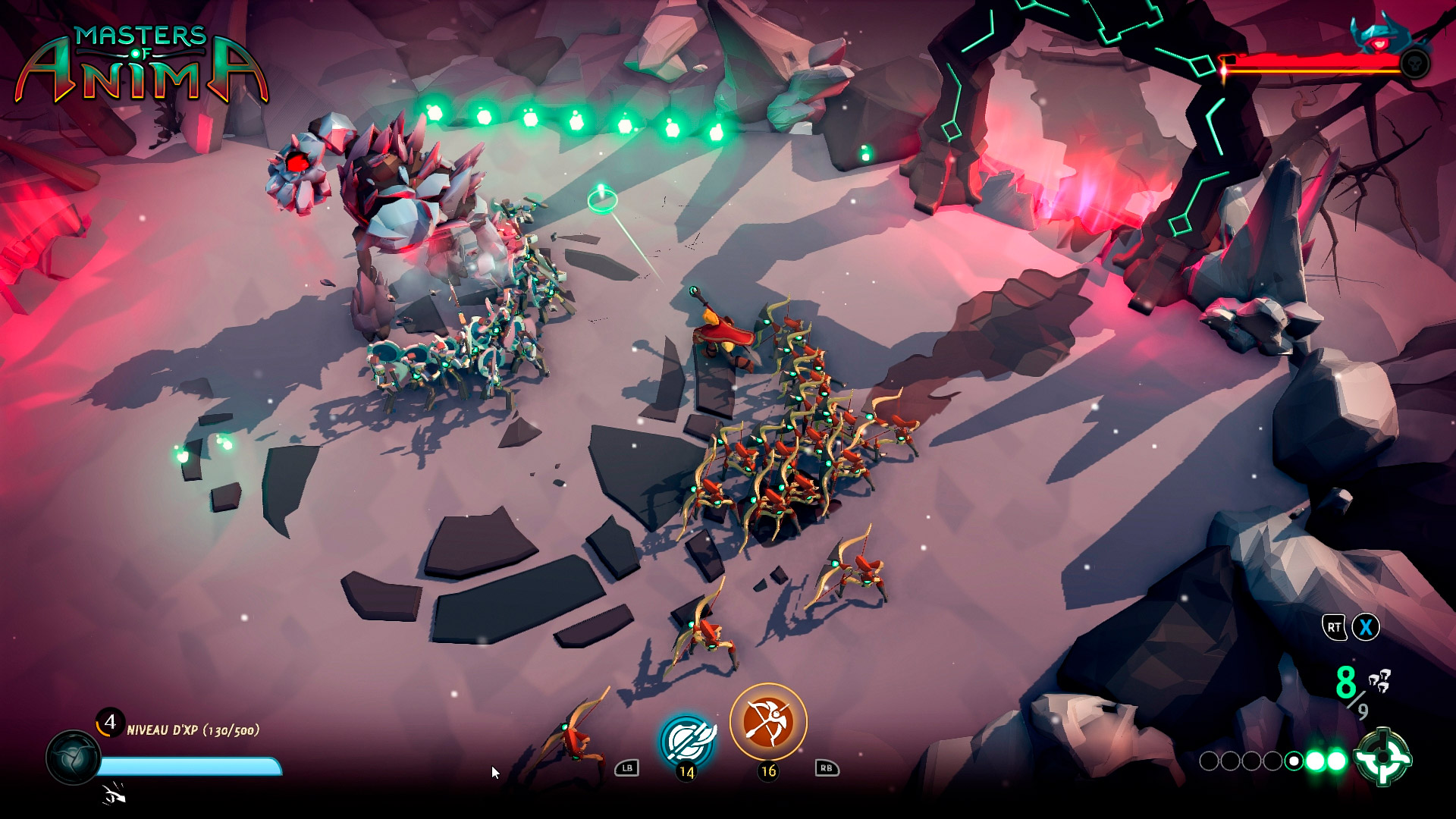 The lineup of games for 2018 is getting deeper and deeper, so be sure to bookmark out Video Game Release Date Schedule so you can stay informed.