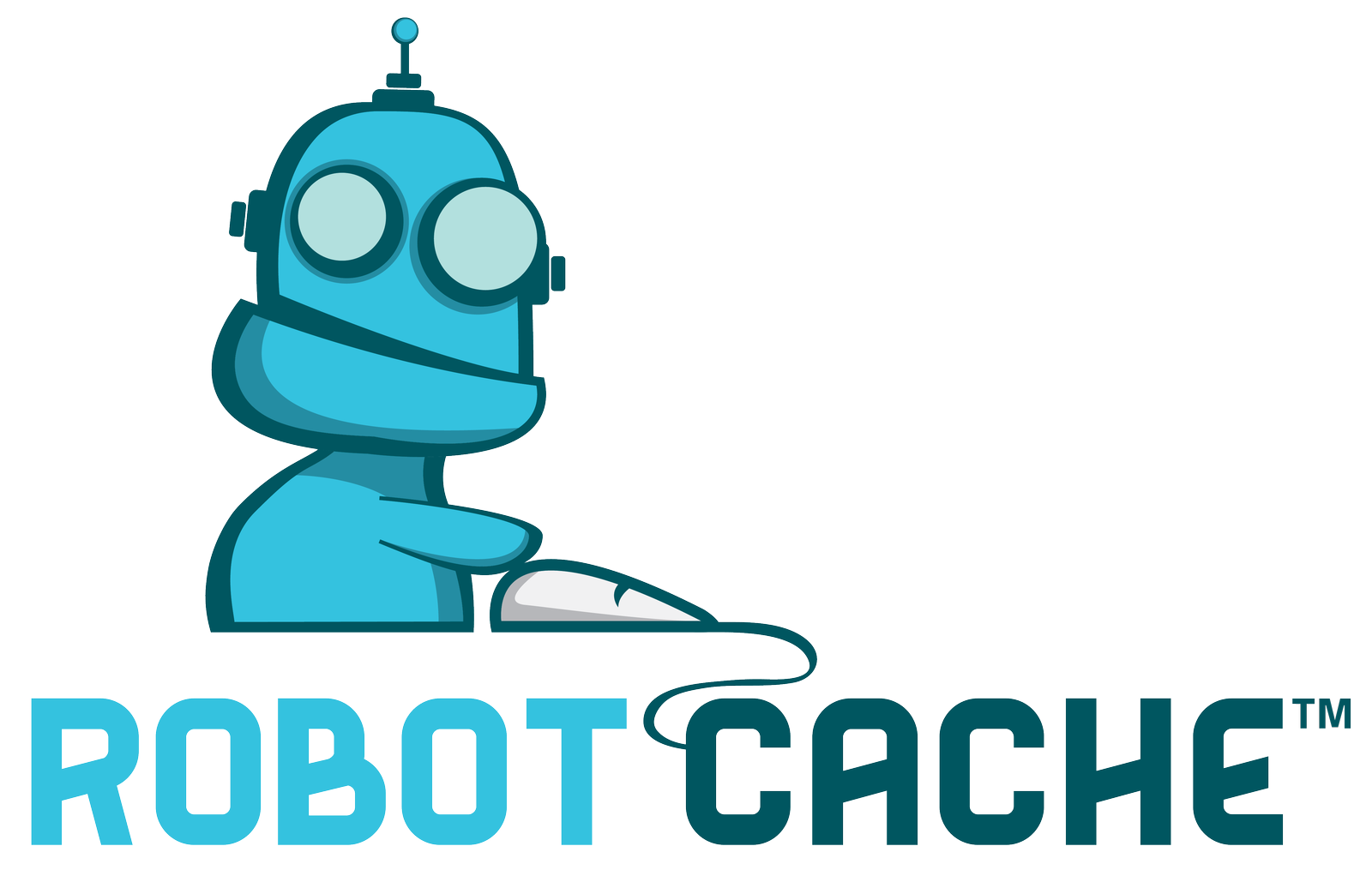 Brian Fargo, the man behind inXile Entertainment has announced his new project, a blockchain-powered PC game storefront that's aiming to take on the current king of the hill, Steam. Robot Cache is promising to reduce fees for publishers and developers by 80% and give consumers the ability to resell their digital PC video games. Gamers will also have the option to mine the company's cryptocurrency called "IRON" and use that towards the purchase of new games.

However, there are some catches to the resell rules. According to the press release, publishers will set the resell prices for games and take 70% of the profit. The individual selling the game will get IRON as opposed to cash for the trade.

"Robot Cache’s revolutionary digital resale market allows developers and publishers to set resale pricing and earn 70% of the resale proceeds. Additionally, game makers will be able to control the parameters of resales, receive payment in minutes (not months), maintain secure ownership rights (due to decentralized blockchain management), and have a full suite of sales and marketing tools at their disposal." 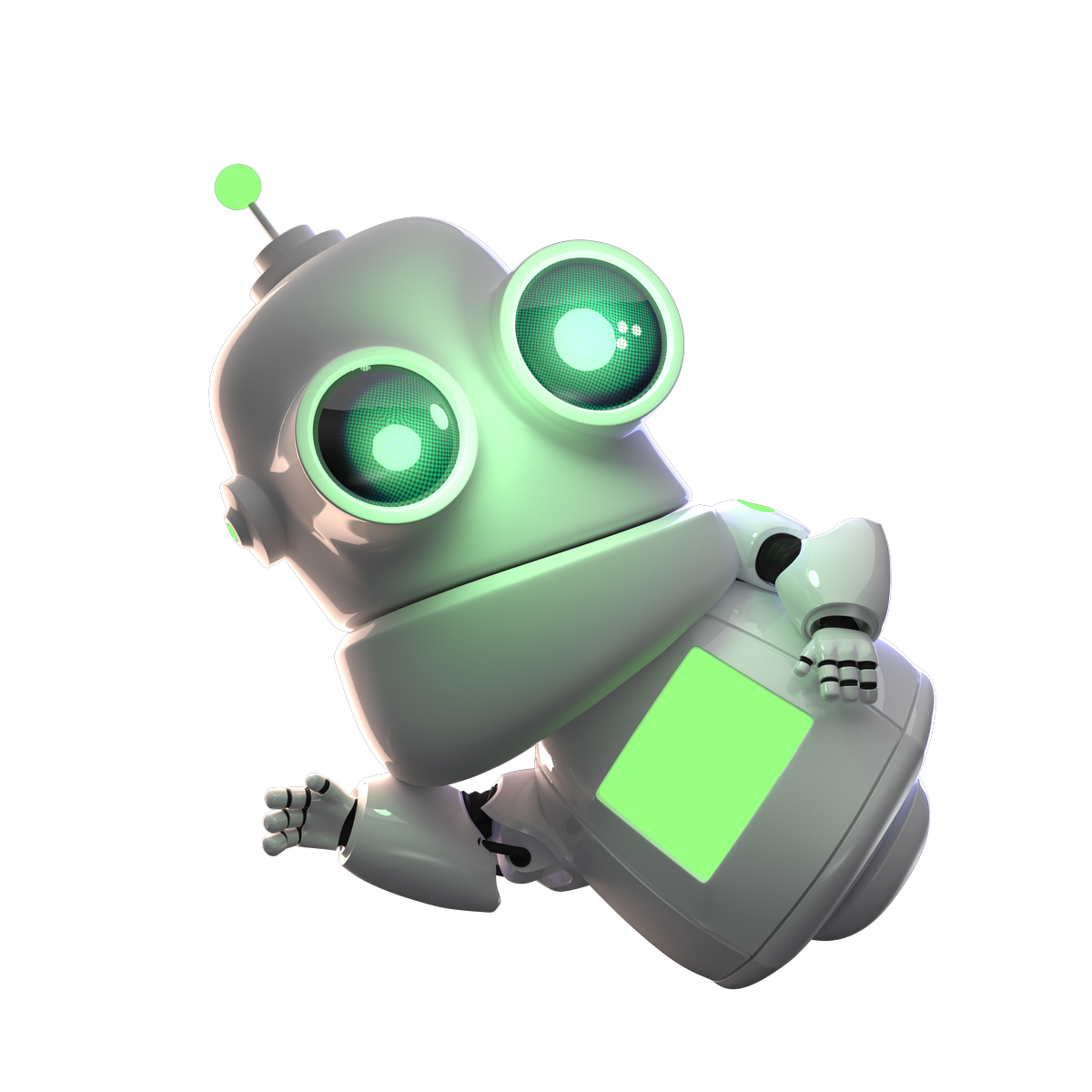 "Robot Cache is a victory for digital PC gamers and the publishers who create games. The Robot Cache platform is created by industry veterans who understand the dynamics of what is needed to be successful and have the relationships necessary to bring the right partners to the table. Best of all, Robot Cache will be a full featured and live platform when gamers first come to it. Robot Cache expects to offer the latest and greatest video games on the Robot Cache platform for gamers’ immediate enjoyment."

Upfront, publishers and indie devs will retain an impressive 95% of their sales income. According to Brian Fargo “Earning any money on the video game resale market is unheard of for game publishers, and earning up to 70%, which is equivalent to the best margins publishers and developers currently receive on today’s most popular digital distributions platforms, is crazy. Allowing creators to keep 95% of new game sales, and 70% on game resales, provides developers, like us at inXile, with a strong financial stream. This gives us more resources to create new content and new IPs for fans.”

“Just a handful of companies dominate the multi-billion-dollar digital download PC video games market. Robot Cache plans to revolutionize the industry by launching the first-ever workable decentralized video game marketplace that benefits both the creators of video games and gamers. All of this is accomplished by expertly leveraging the power, flexibility, safety, and transparency of blockchain technology,” said Lee Jacobson, CEO, Robot Cache. 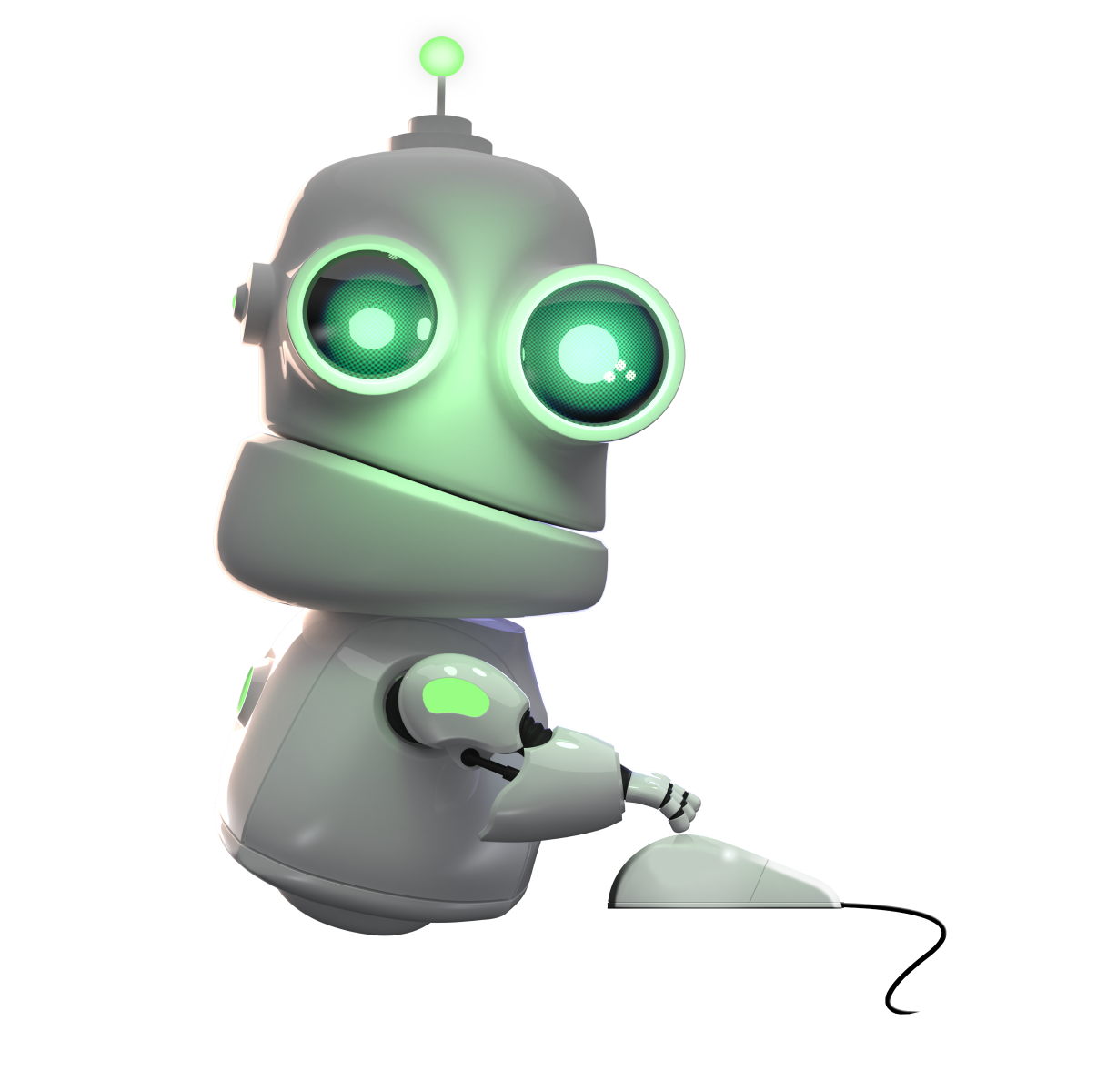 Right now the company is still looking to raise $15 million to get the blockchain aspects of the business up and running and are looking to launch the service in Q2 of this year: "Robot Cache will be creating IRON based on the ERC-20 standard.  Robot Cache will sell and issue Simple Agreements for Future Tokens (SAFTs), which will convert into IRON upon launch of the platform which will take place in Q2, 2018.  are expected to begin being offered in an Institutional Pre-sale on January 17, 2018, and SAFTs are expected to begin being offered in an Accredited Public Pre-sale on February 15, 2018. Robot Cache will look to raise a minimum of $15M USD in a token generation event to be used to obtain exclusive content, develop partnerships and the digital PC video game distribution platform, and for sales, marketing, general, administrative, legal, and accounting purposes."