Revealed on the PlayStation blog, those interested in the PlayStation 4 Pro will have a couple new ways to play. In addition to improved guts over the base PS4 for some better performance and visuals, now you can grab a vibrant white Pro or grab the Monster Hunter: World edition from GameStop which will net you the game and a limited edition designed Pro.

The Glacier White PS4 Pro was previously only available as part of the Destiny 2 console bundle, but is finally getting a standalone release. It will be available exclusively at GameStop starting at the end of the month and will set you back $399.99. Canadians need not fret, as it will be available there at EB Games exclusively for $499.99. 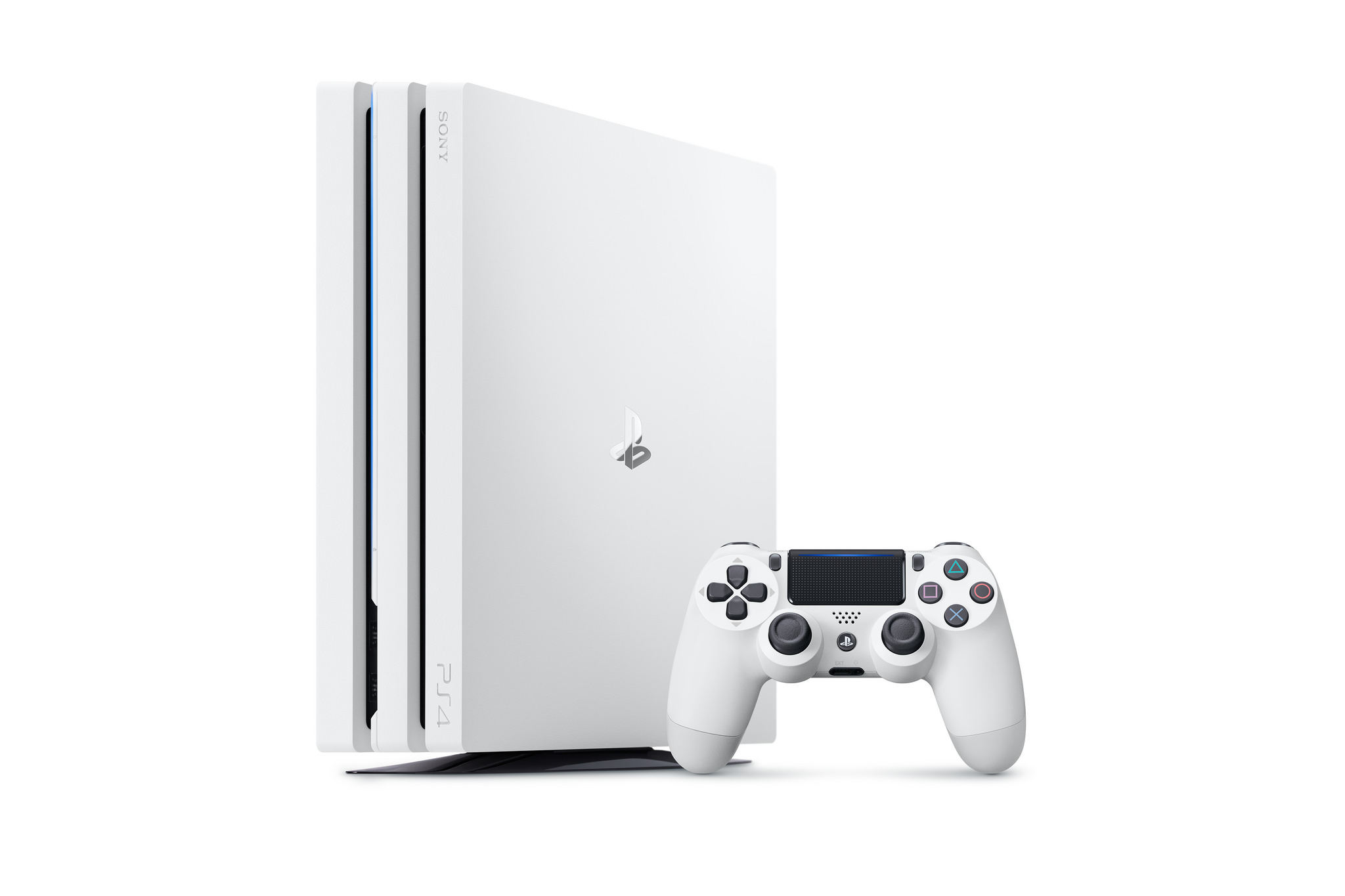 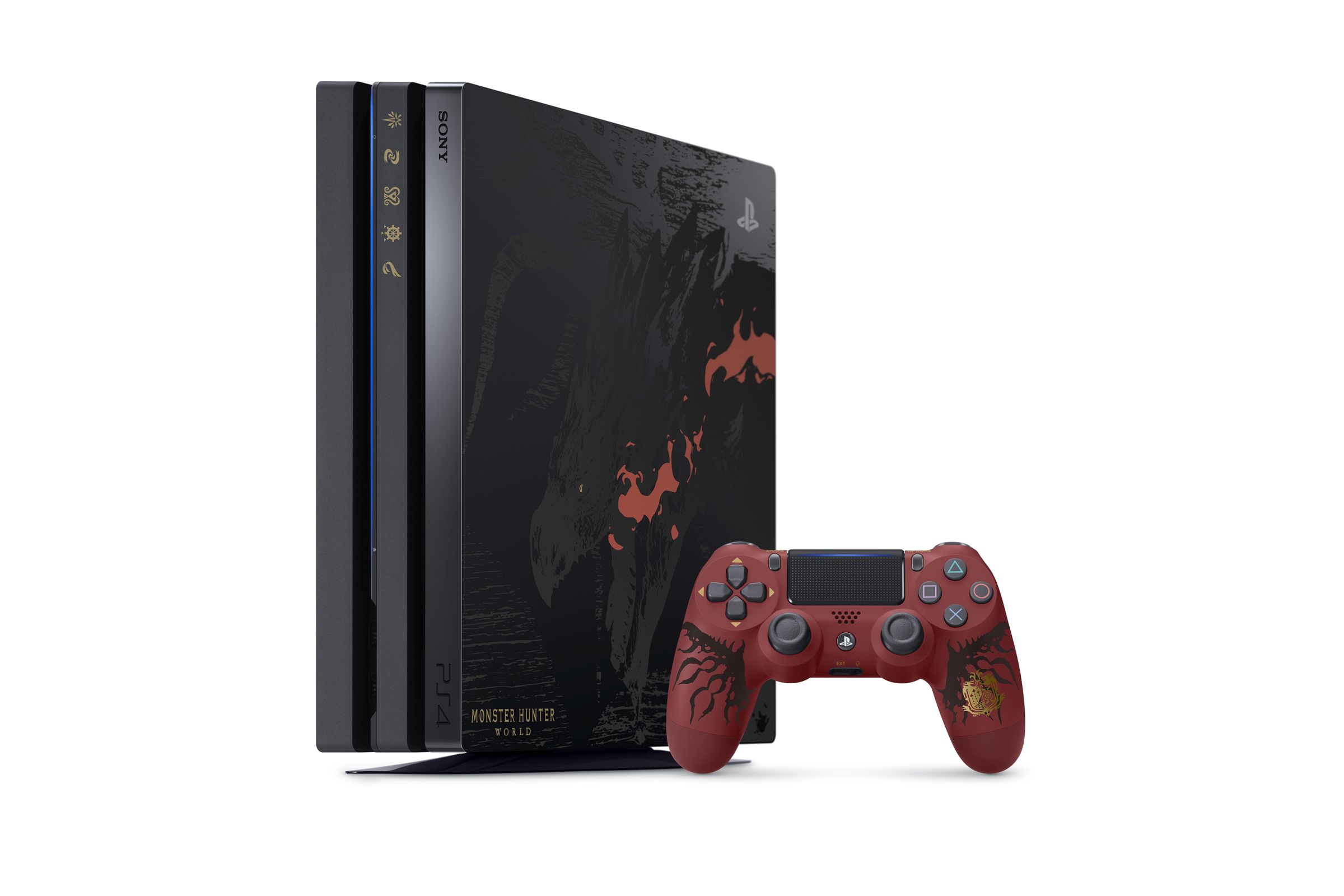