How to Invite People to Clan in Destiny 2

What started as a small addition in the original Destiny has transformed into a massive element of Destiny 2. I am, of course, talking about clan functionality. Clans in Destiny 2 allow dozens of gamers to join together under a banner, fight for a common cause, and earn awesome loot. But before that happens, you will need to know how to invite people to a clan!

How to Invite People to Clan in Destiny

Inviting new players into your clan isn’t as straight-forward as you would think, it’s actually a bit involved. The first thing you must do in order to invite another player to your clan is to ensure you’re either the Founder (the person who made the clan) or an Admin of the clan. If you aren’t either of these roles, you won’t be able to directly invite someone else, so ask the Founder or Admin to do it for you.

In the event you have permission to invite other players, you will need to add them as a friend before you can send them a clan invite. To do this, you will need to locate them in-game (either through your Fireteam or see them in the Tower/Farm), inspect them, and from the menu, invite them to the clan. 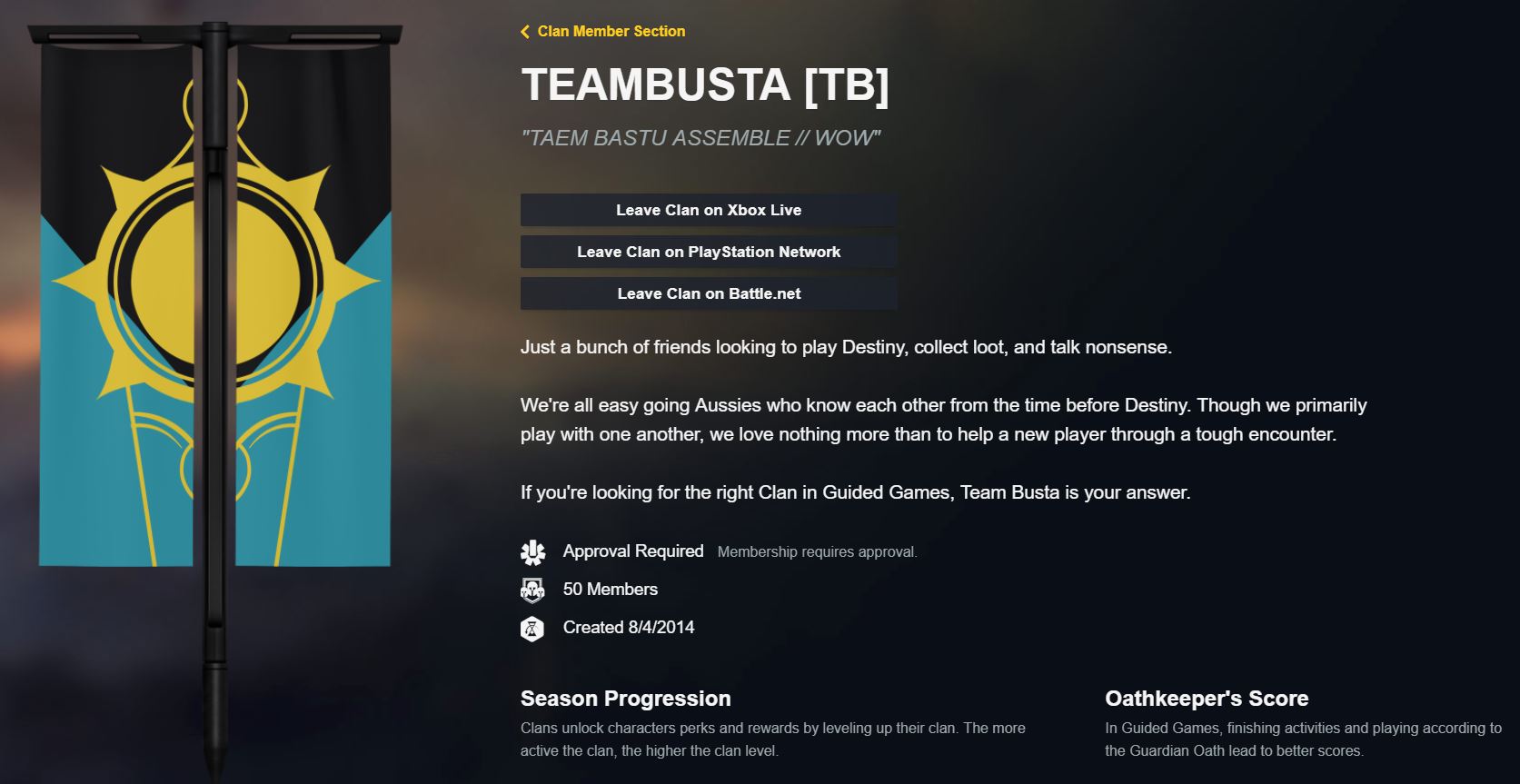 Alternatively, any player can request to join your clan through the in-game interface or by following a direct link to the Bungie.net clan page. Sending someone a link requires being able to talk to them outside of the game, either through mobile or some chat-client like Facebook or Discord.

Unfortunately it’s not as straight forward as it could be, with a lot of the options locked away on the Bungie.net site. However, if you want a better chance at reaching the higher clan levels, you’ll want to get as many people invited to your Destiny 2 clan as possible!

Take a look at our Destiny 2 complete strategy guide for more handy tips.