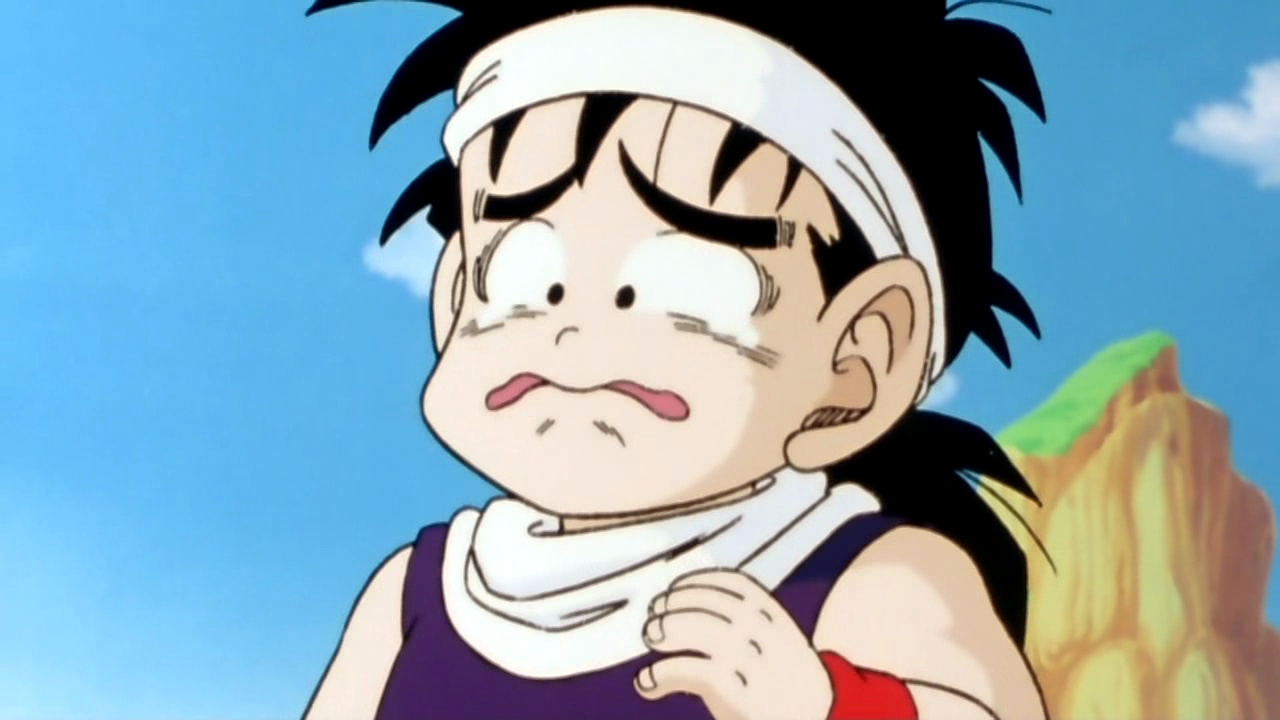 Over the weekend I was very excited to try out Dragon Ball FighterZ, but when I attempted to log on to the open beta I was met with a message telling me I didn’t have permission to access the game. Turns out I wasn’t the only one who had their tiny heart broken into pieces as a number of players reported issues logging on.

Bandai Namco took their social media channels to let everyone know they were aware of the situation and are considering extending the beta if they can’t fix it soon enough.

Dragon Ball FighterZ is still set to launch for Xbox One, PS4, and PC on January 26th.