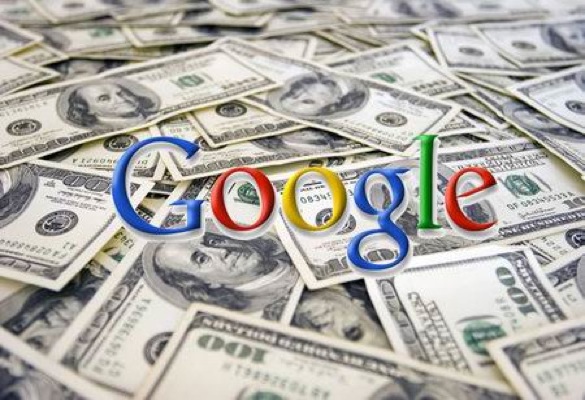 Google is once again finding creative ways to invest in the Chinese market despite their search engine being banned in the country. Their latest bid takes the form of an investment in Chinese company .

Google's principal of corporate development for north Asia, Frank Lin stated "Chushou has built an impressive platform, with a dedicated and quickly growing base of content creators and consumers, and smart expansion plans. We're excited to be supporting Chushou through this investment to help them execute those plans, bringing great mobile gaming content to more people around the world."

In less than three years has supposedly already raised $120 million in funding. The amount that Google has invested into the company has not been disclosed, Techcrunch, however, did report that Chushou had made $78 million prior to their current investing .