This year, Awesome Games Done Quick has touched down in Herndon, VA. They will be raising money for the Prevent Cancer Foundation. The event has begun and has already raised over $400,000! As the week goes on, Shacknews is here to offer a look at some of the noteworthy runs from throughout the week that should not be missed.

Before getting into the Day 4 schedule, let's look back at this incredible Day 3 highlight:

Here's the full schedule for Day 4, taken from the Games Done Quick website, along with a handful of noteworthy runs to check out. (Times subject to change.) 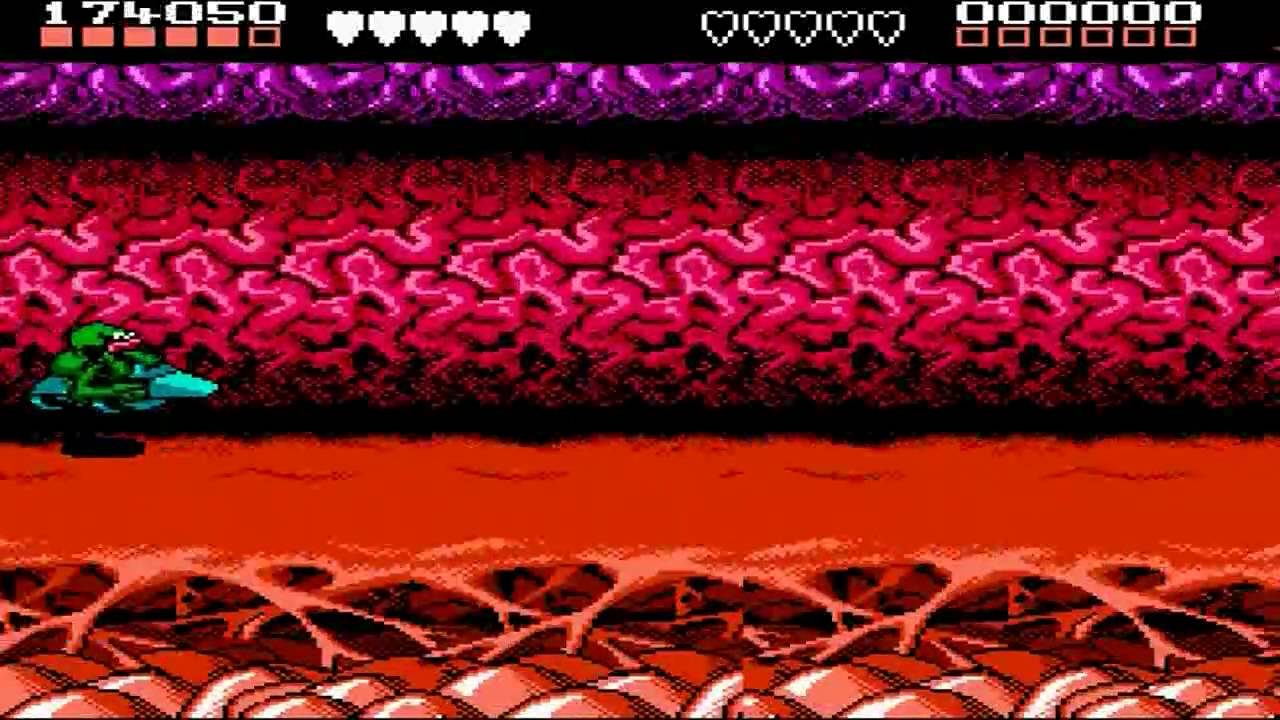 TheMexicanRunner is one of the big names in retro speedrunning and he's taking on one of the biggest retro challenges on Wednesday morning with Battletoads. Old-school games don't get much harder than this and TheMexicanRunner will attempt to run through this in just a half hour. Assuming he can make it through the speeder bike sections unscathed, there's no reason to believe he can't.

Shacknews has had some chats with TheMexicanRunner in the past, so if you want to get to know him a little better, check out our recent chat with him about his Cuphead speed runs. 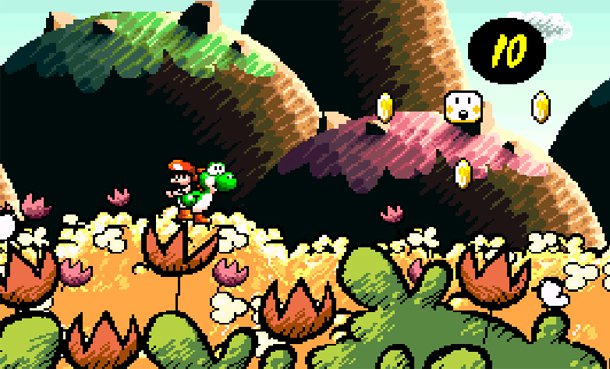 Yoshi's Island, in its original SuperFX Chip format, was one of the highlights of the SNES Classic. Now it'll be one of the highlights of Awesome Games Done Quick, as four runners attempt to run a Warpless Race. There are plenty of difficult castle sections that can potentially trip up any of the runners, so expect this to be competitive and expect it to be close. 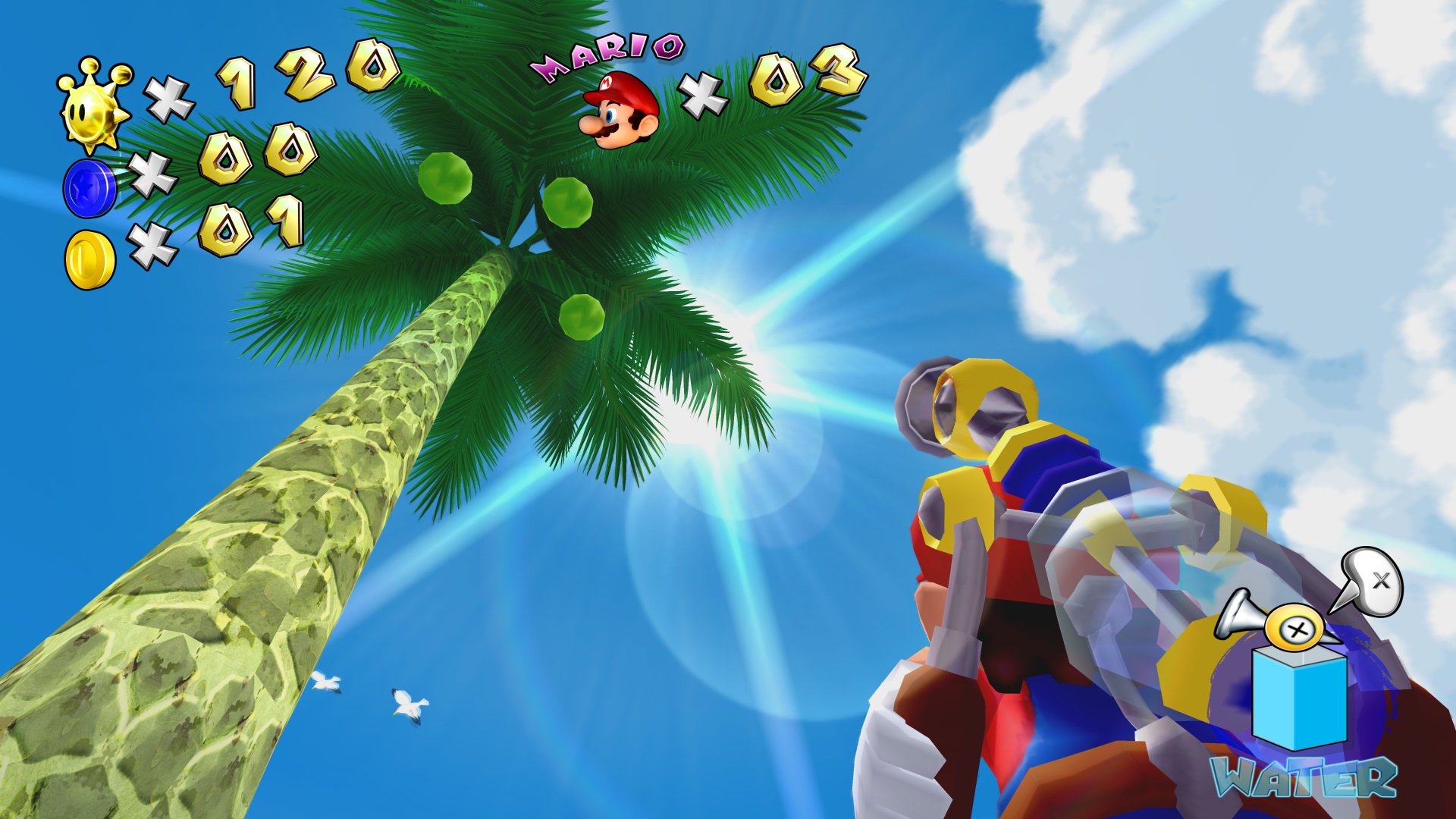 Super Mario Odyssey was released past the submission cutoff date for AGDQ, but hey, there has to be some 3D Mario representation here. Fortunately, there's this GameCube classic, where 120 Shines await AverageTrey. Sunshine has remained atop a lot of Virtual Console wish lists and this trip back in time should help fuel more of that fire.