With the January 9, 2018 reset in Destiny 2, players will see the end of the Dawning event that aimed to take their money more than entertained them. Destiny 2 will be getting back to the same old grind as it normally settles into, with players searching for ways to complete armor sets and reach the max power level through the engrams offered upcon completing milestones. Below is a list of everything that you should expect to find in Destiny 2 over the coming week. 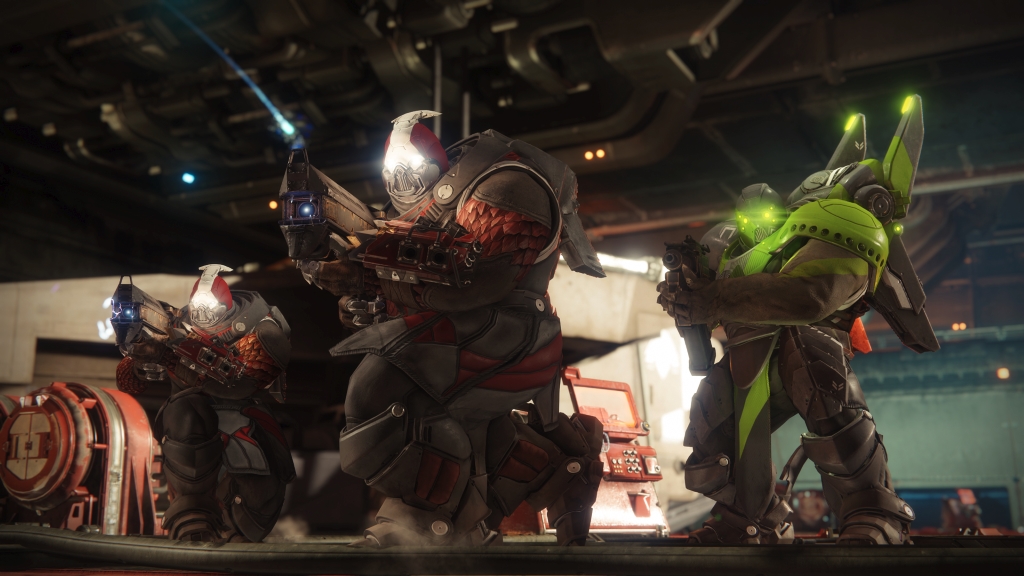 The Arms Dealer isn't a bad strike to have pop up as the Nightfall. You can mess this guy up before he has a chance to flee to one of his platforms if you know what you're doing. Golden Gun and Celestial Nighthawk, along with some Curtain Call rockets timed to fit with Prism, and this fight is over.

This week's Flashpoint takes place in the EDZ, which should make you happy. Earth is one of the better places to grind public events, so you'll find completing the Flashpoint quite simple. Don't forget to snag Cayde's treasure maps.

The Leviathan raid order for this week is: The Gauntlet > Pleasure Gardens > Royal Pools > Emperor Calus. Be sure to study our Leviathan raid guide, as well as our guide on the Leviathan raid underbelly codes to help you avoid repeated trips to the Castellum.

The Leviathan Raid challenge for this week is Emperor Calus. If you're team is struggling to defeat the exiled Cabal emperor, check out our Emperor Calus Challenge guide.

Each week faction representatives will sell armor and weapons. The armor will remain the same, but the weapons will rotate. Below is a list of the weapons being sold by each faction lead in Destiny 2:

That’s everything you need to know about the January 9, 2018 weekly reset in Destiny 2. Visit the Shacknews Destiny 2 complete strategy guide for everything you’ll ever need to be a great Guardian.