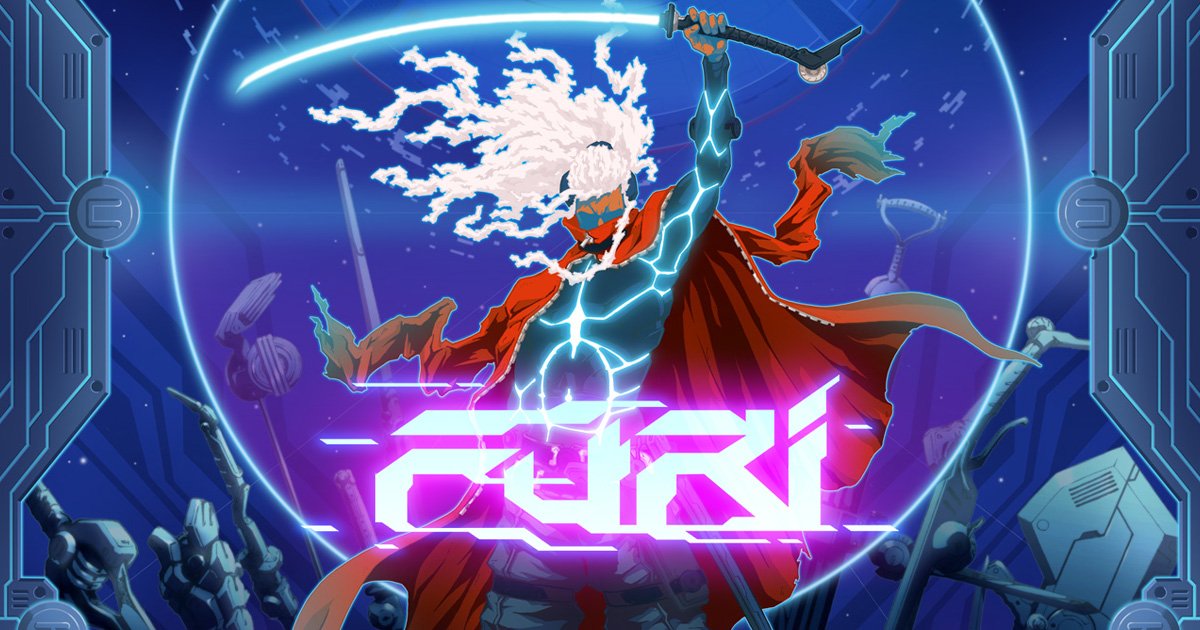 If you have yet to play The Game Bakers' critically acclaimed action-packed boss-brawler Furi, and you own a Switch next week will be a good opportunity for you to check it out. Furi will be launching on Nintendo’s latest console on January 11th with a price point of $19.99.

This new port will feature all the content that’s been released in previous versions, including the One More Fight DLC. For players looking for a real challenge, the Switch version will also be the only console port to feature a speedrun option for its super-hard mode.

Furi features a series of arena-based boss battles that transition from brawler-like action to intense bullet hell shoot-outs. It has a unique cel-shading, futuristic, visual style with lots of neon, and features character designs by the creator of Afro Samurai.

Furi is already available for PC, Xbox One PS4.