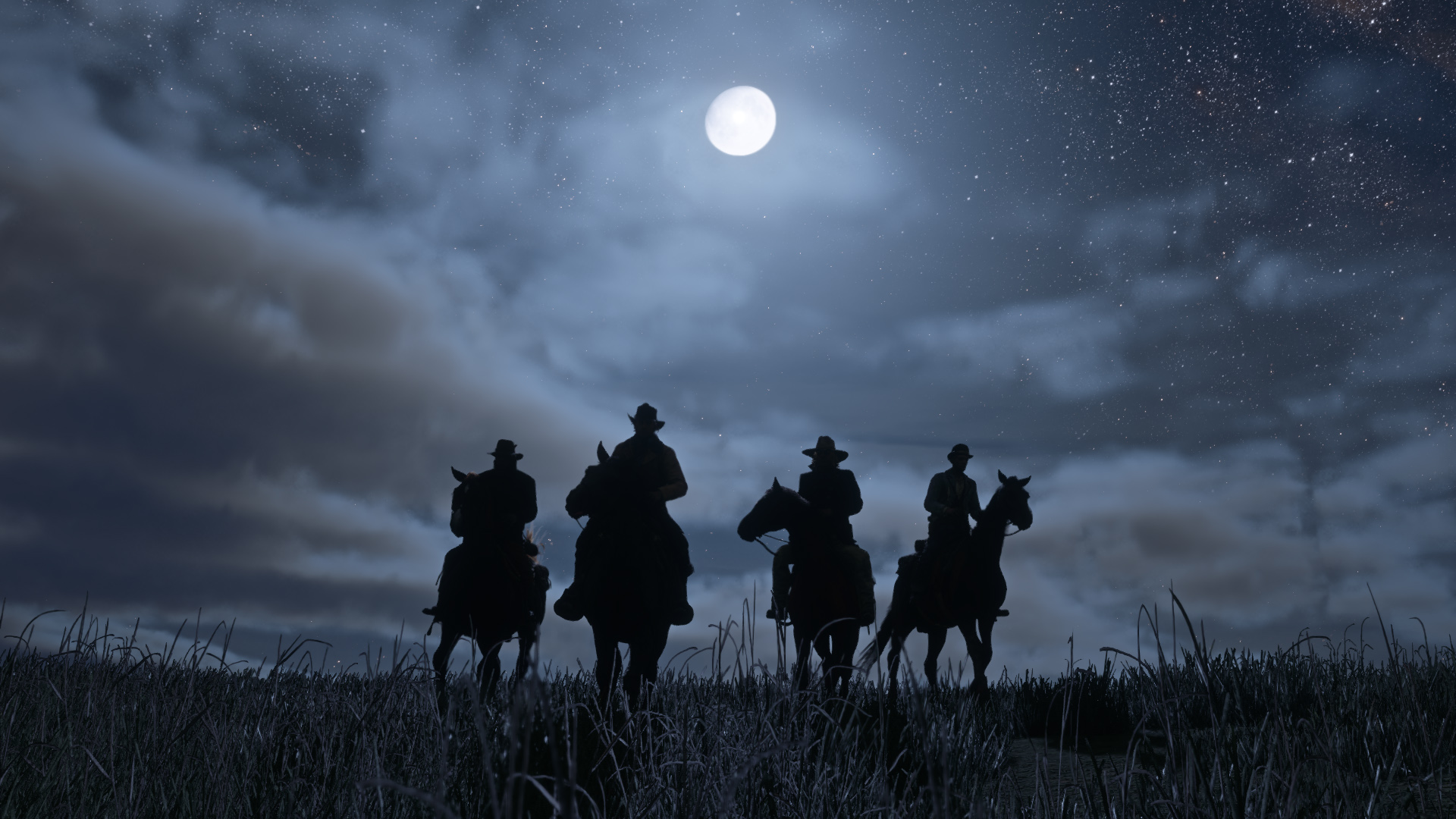 The old rumor mill is buzzing away today with the news that one of next year's most highly anticipated games may have just had its release date leaked. According to a screencap making the rounds, Rockstar Games' Red Dead Redemption 2 is releasing on June 8th, 2018.

The alleged date comes from Danish retail website, Coolshop. Supposedly, they had a pre-purchase page up for the game that listed the release date briefly before realizing their error and removing it. Adding some fuel to the fire is the fact that Coolshop is also known for being the site that leaked Grand Theft Auto V's release date ahead of its announcement.

Rockstar is a very clandestine studio and tends to keep details about their titles played close to the chest, so I can't imagine they'd be thrilled if there's any accuracy to the leak. For now, however, the only official release date we have for Red Dead Redemption 2 is Spring of 2018.