Earlier today, Bungie released a free comic centered around the Curse of Osiris, the first DLC to hit Destiny 2 since its launch in September. Titled Fall of Osiris, the comic will almost certainly help to build upon the lore that is sorely missing from Destiny 2. Hidden within the comic, however, was some Morse code that players cracked, leading to a free emblem when you input a separate code into the Bungie code redemption page. 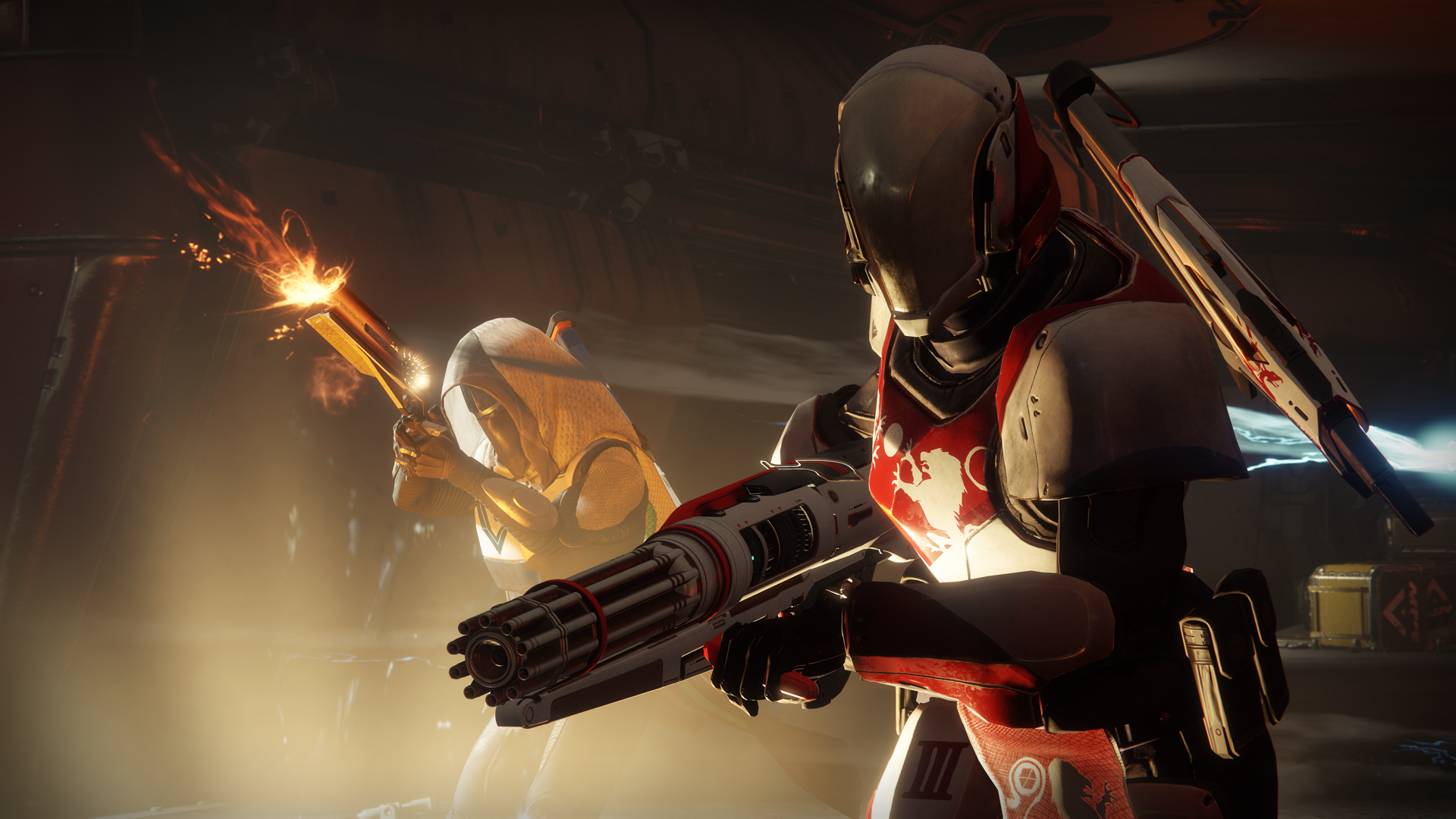 The emblem is called The Visionary, and is available to anyone who inputs the correct code when they visit the Bungie code redemption page. You’ll need to sign in, of course, but this is easily done since you’ve most likely linked your account at this point anyway.

The code is XFVKHPN97. Once redeemed, it will give you a message that tells you the emblem is now available for use.

Head into Destiny 2 and visit the Tower, or any other location where you can access the Vault. Scroll over to the Collections tab, and then move down to the Emblems 2 portion. It’s here that you’ll spot The Visionary, the emblem you can obtain thanks to the Morse code solving Guardians that populate the DestinyTheGame subreddit.

While the original Destiny had many little secrets like this, the good stuff (lore) has been missing from Destiny 2. That’s started to change with the Curse of Osiris DLC, including a new secret quest that gives players details on the fate of legendary Guardian, Saint-14.

Now that you know how to redeem Bungie codes and have your new emblem, be sure to wear it with pride to make all the other Guardians jealous. You can further your situation by visiting the Shacknews Destiny 2 complete strategy guide and reading up on all that Destiny 2 has to offer.