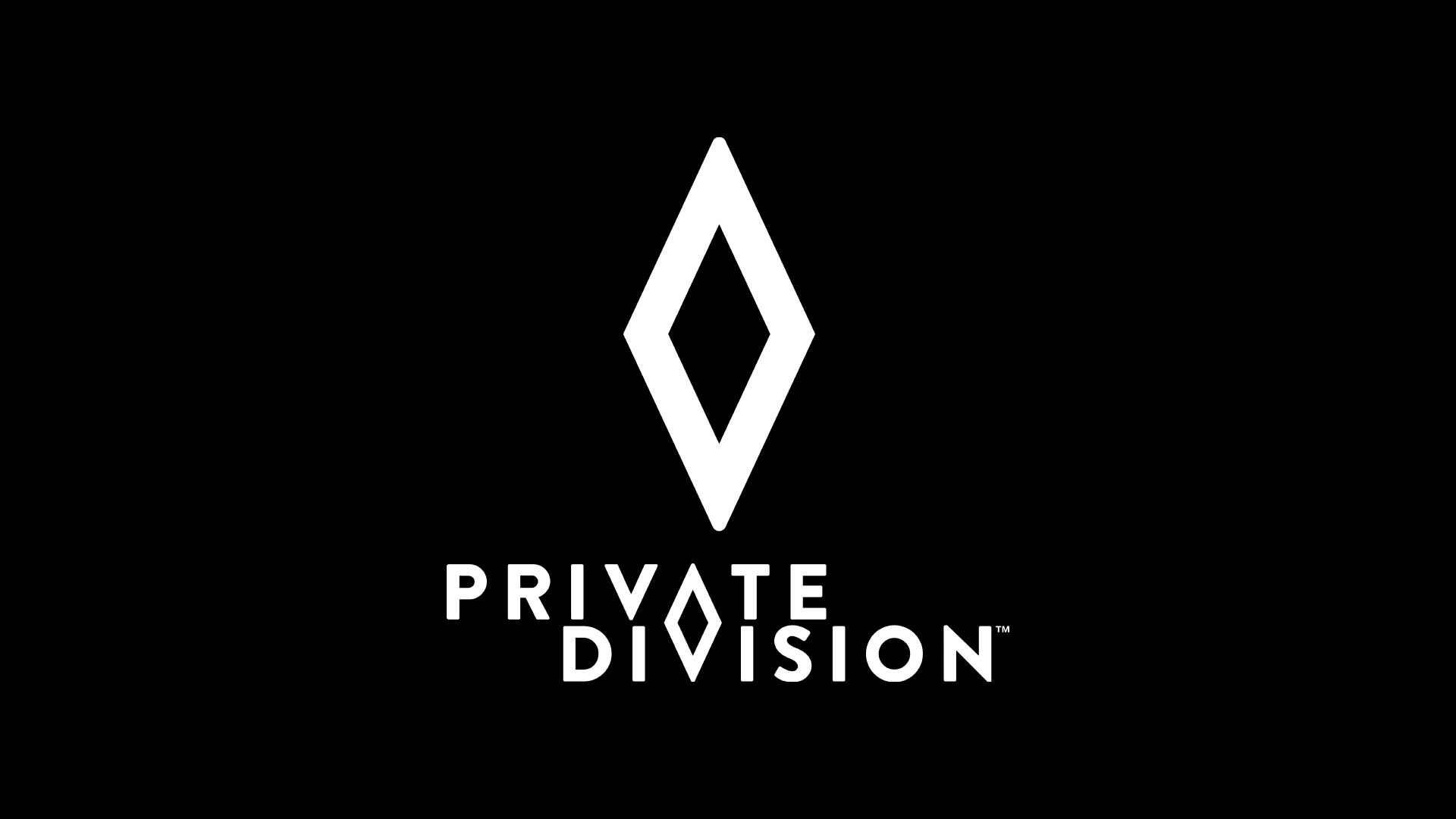 Publishing giant  Interactive has revealed their new label for publishing indie games, Private Division. This new publishing branch will focus on working with a number of indie devs on new titles, the most notable probably being a brand new RPG from Obsidian entertainment.

Obsidian has made some of the most popular RPG titles of all time, including Star Wars: Knights of the Old Republic, Fallout: New Vegas and Pillars of Eternity to name a few. They have yet to reveal what their new IP will be for Private Division and it may be some time before we find out. According to  there's nothing planned for release on  Two's financial schedule for Private Division all the way up to March 2019.

isn't stopping there though. Along with the mystery RPG from Obsidian, Private Division will publish Panache Digital's Ancestors: The Humankind Odyssey, Project Wight from The Outsiders, and a new unannounced project from one of the co-creators of Halo that's being labeled as a "Sci-Fi Shooter" project.

Even though has recently announced that all their games going forward will feature loot boxes or microtransactions, Obsidian has confirmed via a post on their forums that they flat-out will not include such features in their upcoming RPG.