Star Wars Battlefront 2 - How to Get Credits Fast

In Star Wars Battlefront 2, playing as the various Heroes and Villains is not as straightforward as you might think. Before you can use them in-game, you must first unlock them using an in-game currency called “Credits”. There are ways to get Credits fast by playing the game, and by paying out real money. I’ll cover both options, so you know what paths are available to you.

How to Get Credits Fast 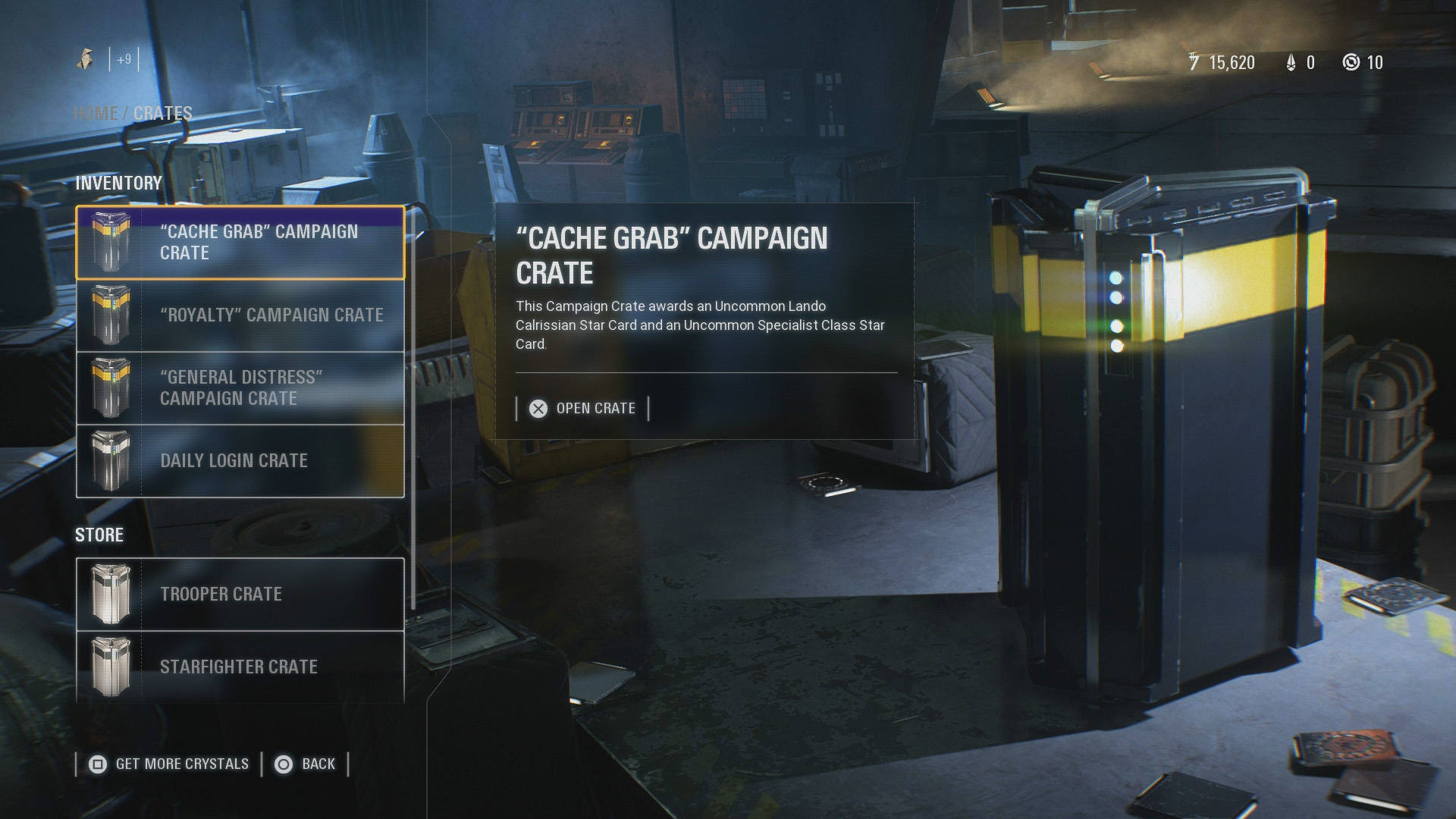 The free and natural way to earn Credits fast in Star Wars Battlefront 2 is by playing the game, and it doesn’t matter if it’s the single-player campaign or in multiplayer. Either way, you can complete various Timed Challenges and Milestones depending on the mode, and this will often grant you a lump sum of Credits. For example, I received 4,000 Credits (only 11,000 away from Darth Vader) by completing some campaign Milestones, and this doesn’t include snatching up all the collectibles, which would have given me a few more.

On the multiplayer side, there are Timed Challenges that you can view in the Career section, as well as some Milestones that are not timed. You should spend some time looking over this area each day to see what you can finish quickly to give yourself a small bump in Credits. 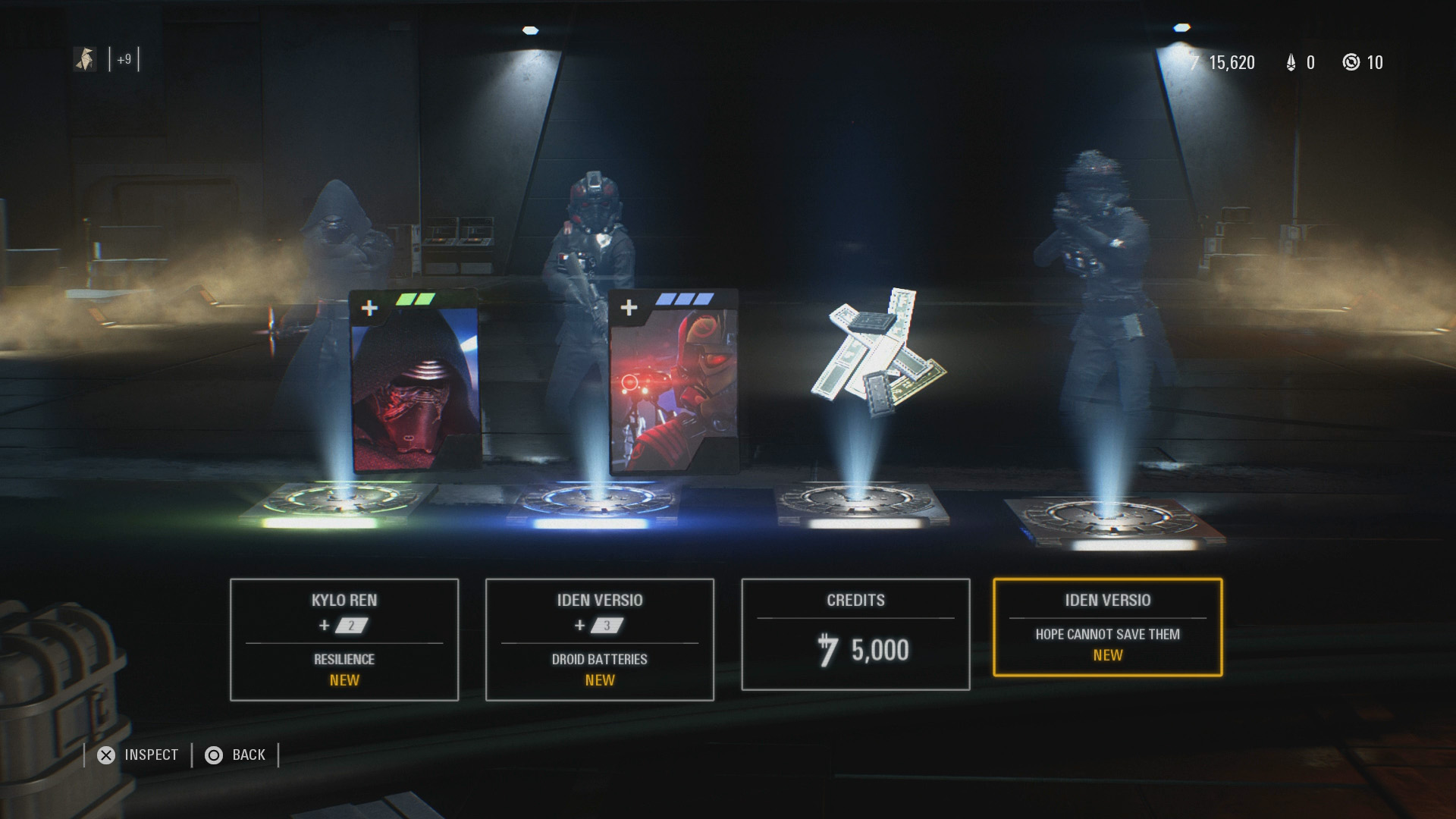 One of the most effective ways to earn Credits is to open loot crates in the game. These are both readily available for real cash, and by completing the Milestones and Timed Challenges I mentioned earlier. You also earn a crate for each day you log in and play Star Wars Battlefront 2, and these can contain a few Credits to put towards your Hero and Villain savings account.

The final way to get Credits fast, or at least the things you would buy with the Credits, is to pay real money to get Crystals and buy more loot crates. I’m not recommending this, but it is an option when it comes to getting Credits quickly. I got 5,000 Credits in one loot crate that I unlocked by completing a Milestone, so in theory you could buy a bunch of loot crates with real money and take your chances. Again, I’d advise that you save your money and just play the game, completing the Milestones and unlocking the Heroes and Villains naturally.

Speaking of Heroes and Villains, here is how much each one will cost in Credits to unlock.

For what it’s worth, earning Credits fast isn’t tough initially. I was able to get quite a few with very minimal time in multiplayer, and by beating the short Star Wars Battlefront 2 campaign. It turned out to be enough that I could buy Darth Vader, but I also scored 5,000 Credits in one of my campaign loot crates.