Star Wars Battlefront 2 has had a rocky past week or so, and the game isn’t even out yet. Fans who were able to get early access through various means did not like what they saw with the game’s progression and microtransactions, which resulted in the most downvoted comment in Reddit history. Electronic Arts is pushing forward, though, and the game will release on the PS4, Xbox One and PC as scheduled. 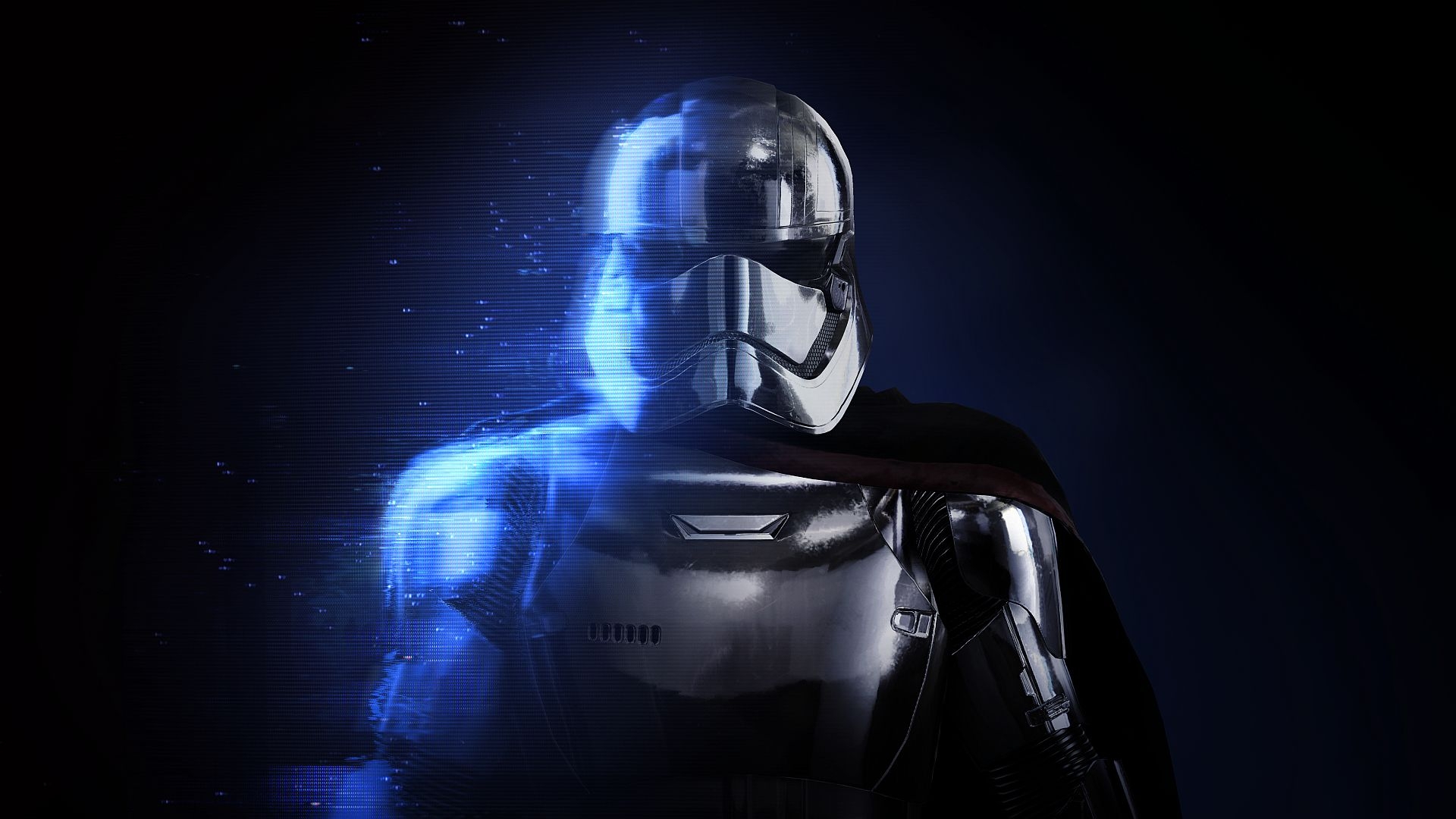 The Star Wars Battlefront 2 release time for the Standard Edition is listed only as November 17, 2017 on both the PlayStation Store and Origin for PC. However, EA has typically released games at midnight, so you can most likely access Star Wars Battlefront 2 as of 12:01 a.m. EST on Friday. That would be 9:01 p.m. PST. It’s important to note, though, that I do not have verification that this is the exact time.

The good news is, ordering the Elite Trooper Deluxe Edition of Star Wars Battlefront 2 will give you instant access to the game. You can play it right now, although that version is obviously going to cost you more money than the Standard Edition. The Elite Trooper Deluxe Edition will give you some upgrade packs for various multiplayer classes, and access to the game immediately.

When it comes to which edition you should buy, I can’t really make a case for the Elite Trooper Deluxe Edition unless you are a massive Star Wars fan and need to have all the things. In that case, sure, but the bonus of unlocking access to the game three days early is almost gone with the Standard Edition going live in less than 24 hours. You’d be fine to order the Standard Edition, especially if the short campaign is your primary motivator. If you’re strictly multiplayer, maybe the Elite Trooper Deluxe Edition appeals to you, so you don’t have to stress about how to earn Credits fast.