You might have heard that there's a certain Blizzard-related convention going down this weekend. And yes, it means that a lot of Blizzard's best esports are converging on the Anaheim Convention Center. All this, plus the end of Worlds, Smash Bros. celebrating MKLeo, and more.

Blizzard's best esports have come together and many of them are going to crown world champions. That includes the WoW Arena World Championship, the WCS Global Finals for StarCraft II, and the HGC Finals for Heroes of the Storm.

The action will be going all weekend, including for the Overwatch World Cup and the special Hearthstone Inn-vitational (remember that Hearthstone's World Champion won't be crowned until January), so find your favorite Blizzard game and tune in this weekend. 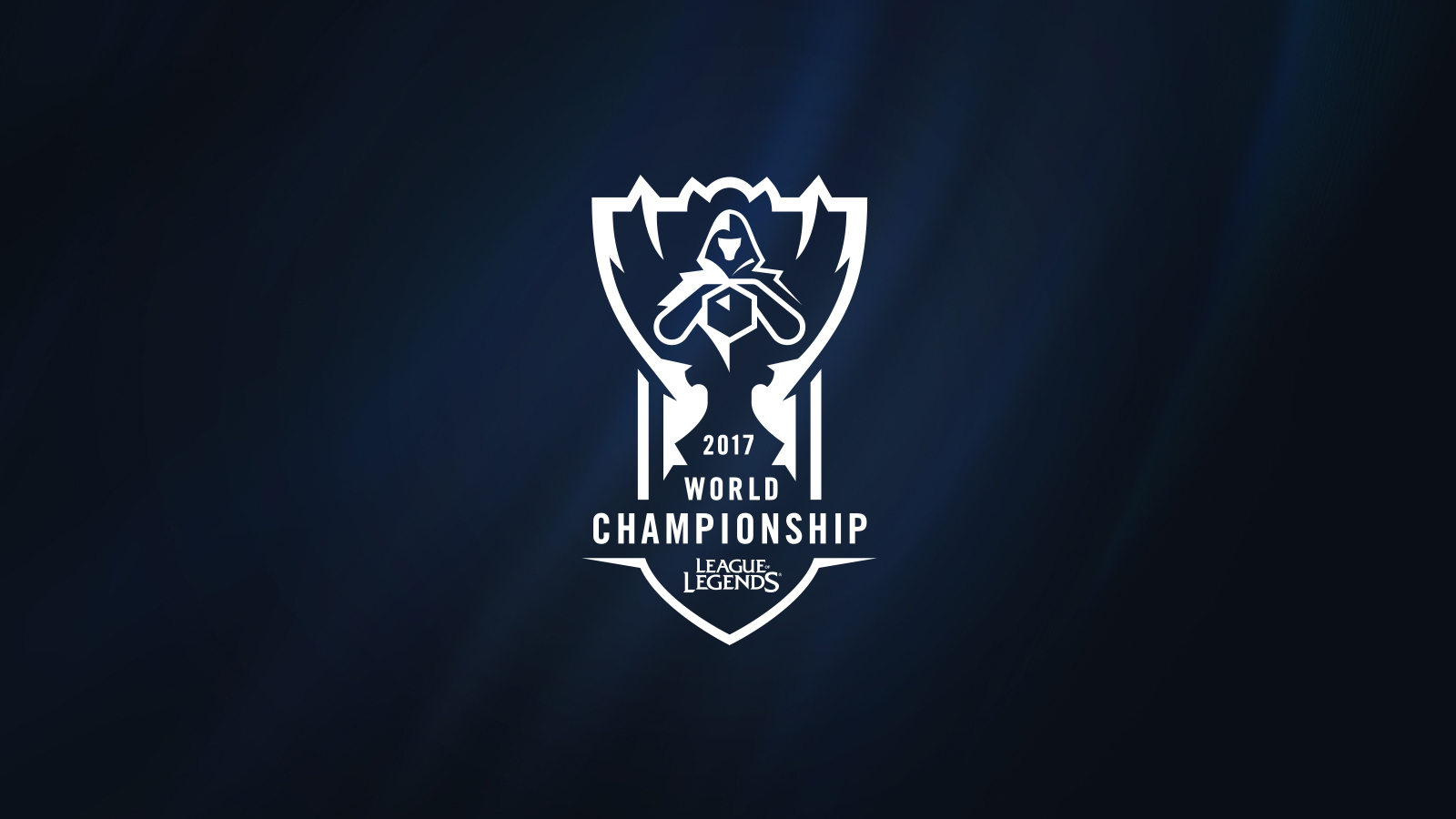 Game: League of Legends
When: November 3, 11:30PM PT
Where to watch: Twitch.tv/RiotGames

This is it, League of Legends fans! It's once again down to SK telecom T1 and Samsung Galaxy. Last year's Finals between these two was a nail-biter that went down to the bitter end.

Has SSG learned enough from last year's bitter Finals loss, or is Faker about to do it to them again? The opening ceremonies kick off on Friday night, while the Best of 5 finals begins at 12AM PT. To get ready for the big final matchup, let's relive the best moments from last year's Worlds. 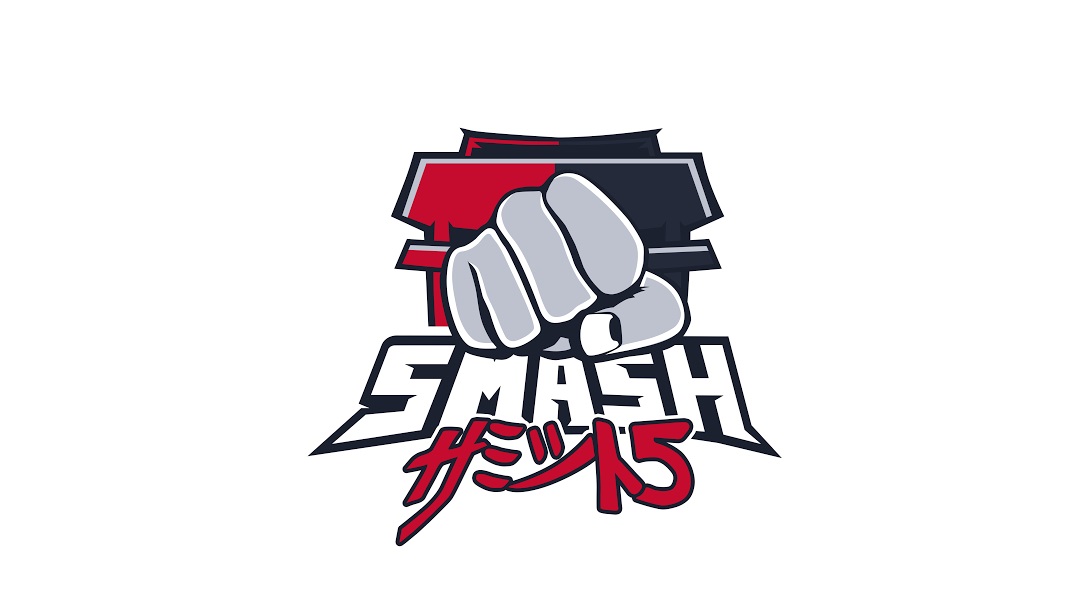 Game: Super Smash Bros. Melee
When: November 3-5, 10:30AM PT
Where to watch: Twitch.tv/BeyondTheSummit

Smash Summits have always been a special slice of the Super Smash Bros. Melee scene, in which the best players in the world are joined by a handful of rising stars voted on by the public. They all come together in a giant house and compete, while also hanging out and shooting the breeze. It's one of the most unique scenes in all of esports and is always a treat.

Oh, and did I mention the skits? There are a lot of skits!

In terms of competition, Adam "Armada" Lindgren has yet to lose a Smash Summit. However, the best Melee player in the world has shown some chinks in his armor as of late. Can he find his way back to the top and prove he's still the man to beat? 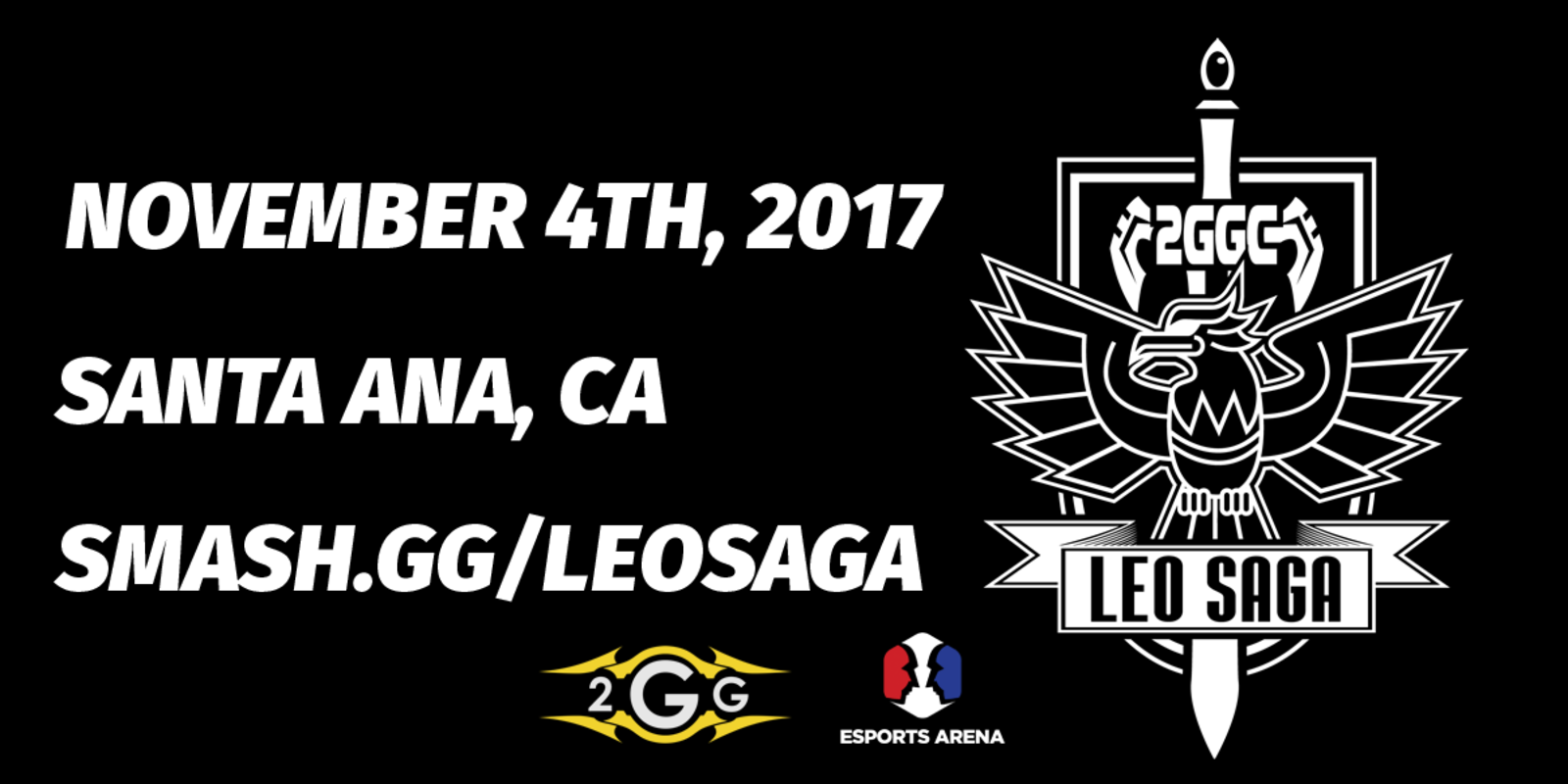 Game: Super Smash Bros. for Wii U
When: November 3-4, 10AM PT
Where to watch: Twitch.tv/2GGaming

As for Super Smash Bros. for Wii U, the Saga curses continue. But if anyone's going to buck the trend, it may very well be the young Smash 4 prodigy, Leonardo "MKLeo" Perez. MKLeo has had a stellar 2017 and he's starting to get red hot, taking first place at GameTyrant Expo and Canada Cup.

The usual suspects will still be in attendance, though. Gonzalo "ZeRo" Barrios, Nairoby "Nairo" Quezada, and Samuel "Dabuz" Buzby will be among those not only looking to keep the Saga curse alive, but also add to their 2GGC points total. Remember, December's Saga is for all the marbles, so look for MKLeo Saga's entrants to try to cement themselves in the final field for the $100K pot.