How to Kill Hitler in Wolfenstein 2: The New Colossus

Wolfenstein 2: The New Colossus is good at a lot of things, but killing Nazis is what it does best. Most of the enemies are just nameless and faceless canvases for you to practice your technique. Killing Hitler, though, is about satisfaction. It’s about changing history, even if it’s only for a few moments in a video game.

Spoiler Alert: I’ll be talking openly about the Venus mission and what goes on as I show you how to kill Hitler in Wolfenstein 2.

How to Kill Hitler 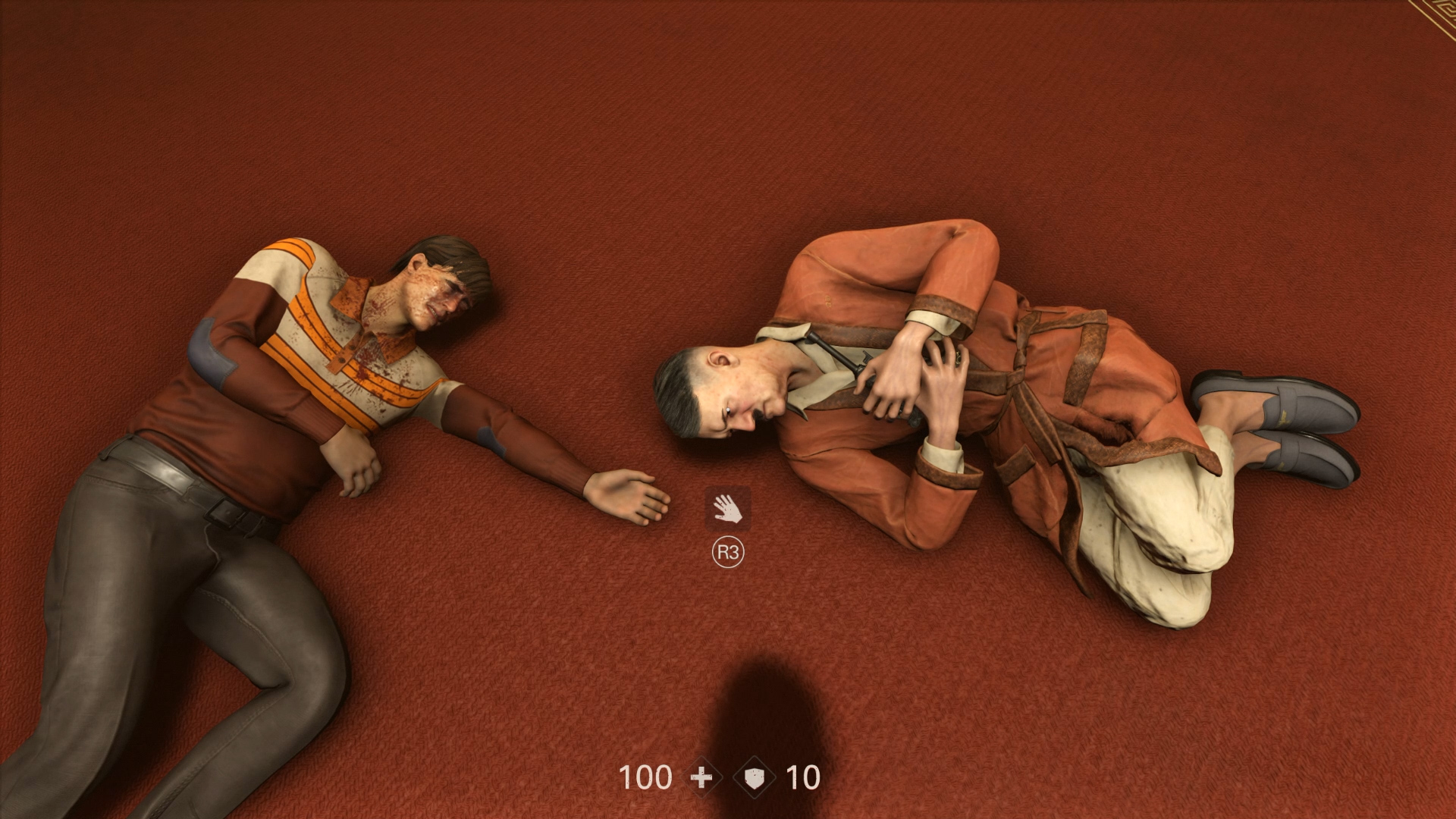 The opportunity to kill Hitler won’t come around until the Venus mission in Wolfenstein 2: The New Colossus. You’ll be shipped off to Venus to play the role of William “B.J.” Blazkowicz in an upcoming film, which is funny since you are Blazkowicz. What’s even funnier is that Hitler thinks you suck at being you. Well, until you get to the violence demonstrations for the audition. Then he loves you.

When you enter the room for the audition and can move around, take a few moments to explore if you wish. When you’re ready, sit in the chair and take your script. You’ll want to read your lines and memorize them. Failure to perform them correctly will result in Hitler killing you, and that’s the opposite of what we’re trying to do here. You can just restart that section and try again, but no need to let AI Hitler get any shots in.

Your lines are as follows: 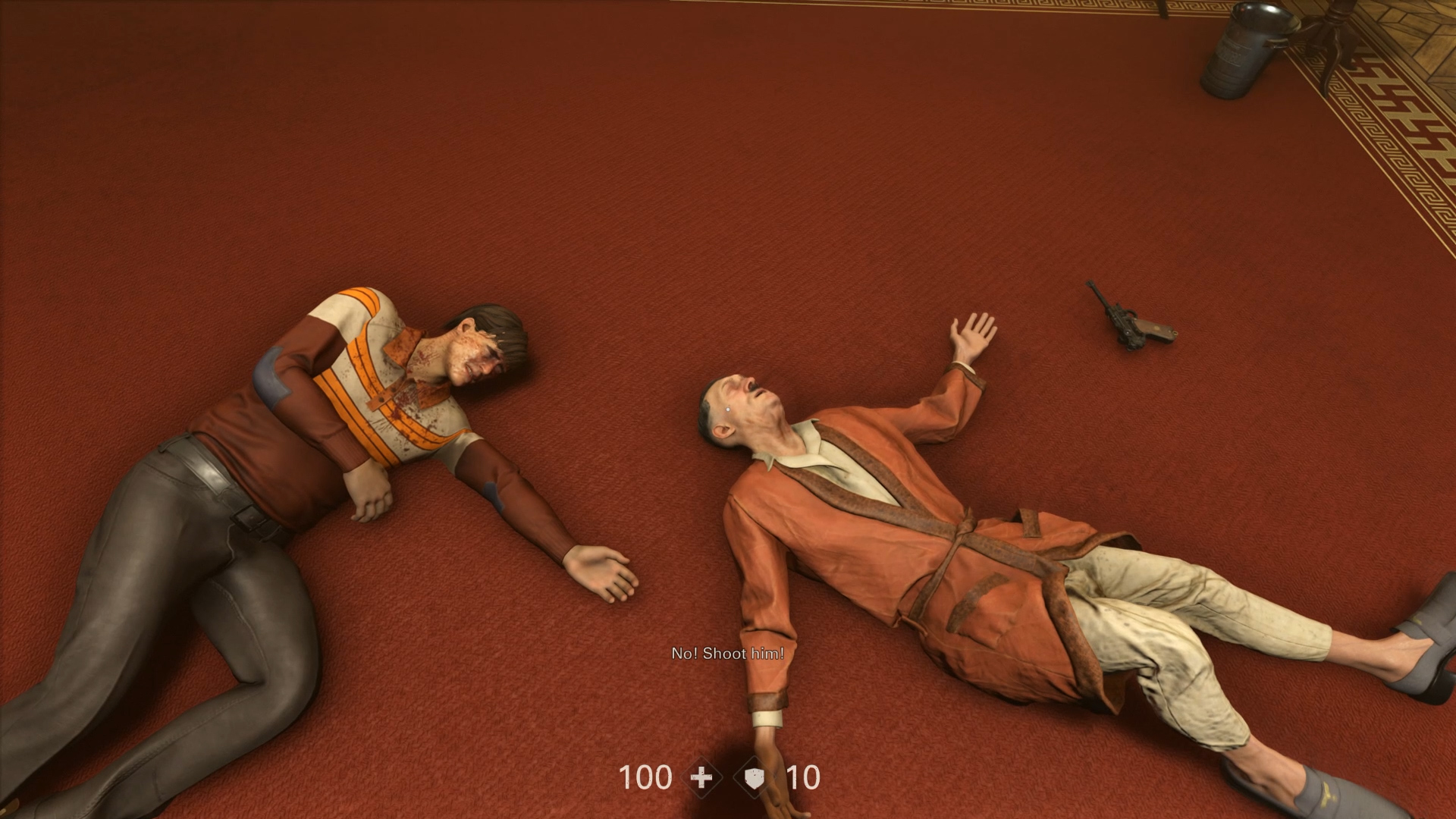 After you complete your lines Hitler will talk about how you aren’t a very good Blazkowicz, and then you’re in for a couple minutes of watching the other actors audition. Just enjoy the show. Eventually Hitler will take a nap on the floor, and you’ll be called up to take part in the action sequence. As you are walking by Hitler, look down at him and the prompt will appear for you to interact with him. Do so and you’ll stomp on his face and kill him instantly. You’ll also be killed instantly, but sacrifices must be made. At least you’ll unlock the Kick It trophy/achievement.

Your time on Venus will get more intense as you move forward, and many gamers are getting stuck. One such place is when you need to enter the Oberkommando, especially if you’re wearing the Constrictor Harness.

Now that you know how to kill Hitler, be sure to visit our Wolfenstein 2: The New Colossus walkthrough and guide.