Bethesda and MachineGames’ Wolfenstein II: The New Colossus just celebrated it first weekend of release and the developers are already hard at work on polishing and fixing up the experience for players. A new beta hotfix patch has been made available this morning to address some issues that payers had with the game since it’s launch on Friday.

The big news is that the problems affecting the game’s release in Japan, Bahrain, Kuwait, Lebanon, Oman, Qatar, and Saudi Arabia have been taken care of and players in those countries can now get to eliminating the Nazi punks. Disabled at launch, the hotfix brings the Steam Overlay to Wolfenstein 2. A few more issues have been addressed and are detailed in the full list below:

Players can access the beta patch by right clicking Wolfenstein II in their Steam library, choosing properties, selecting the Betas tab, and finally choosing the public beta from the pulldown menu. Players still working through the game can also check out our guides and walkthrough for the game here. 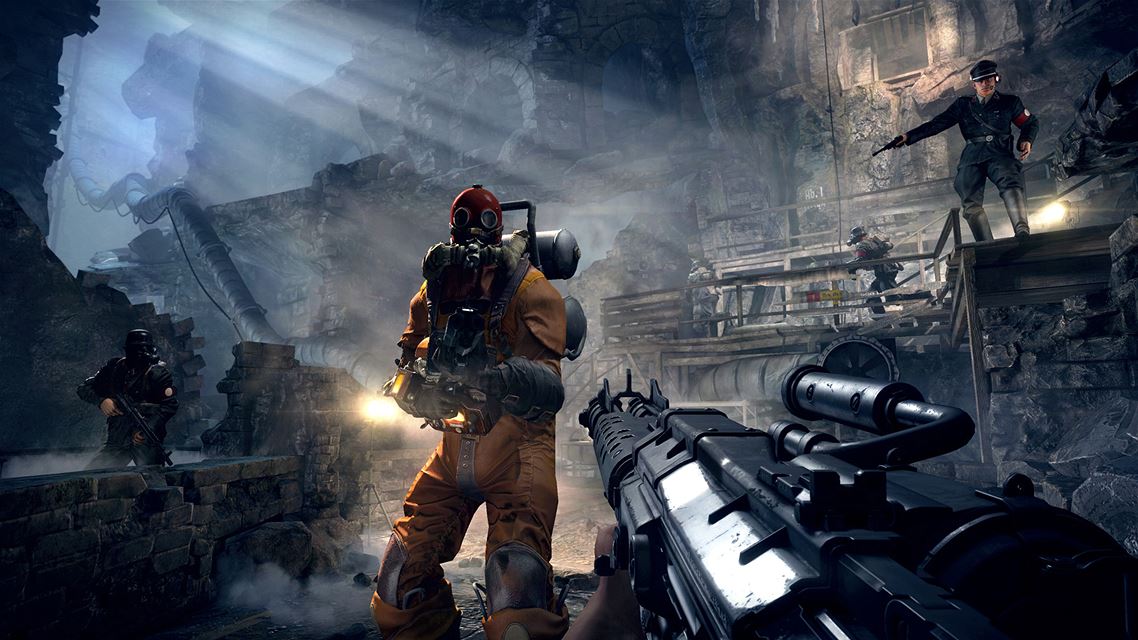