Because normal sale boy Ozzie has a poor work ethic and abandoned the rest of the Shacknews staff to go vacation at TwitchCon, someone else has to pick up the slack and you poor idiots ended up with me. Without further delay, behold this weekend's top gaming deals.

Sure, the PS4 Pro is really only useful as an Uncharted 4 playback device, but you can also use it to enjoy "4K" games at 23fps and do the Bloodbornes if you are one of those people. Typically selling for $399, this weekend's bundle packs in copies of Destiny 2 and Dishonored 2. As a nice bonus, the thing ships for free, so you end up with a killer deal on Sony's crown jewel. 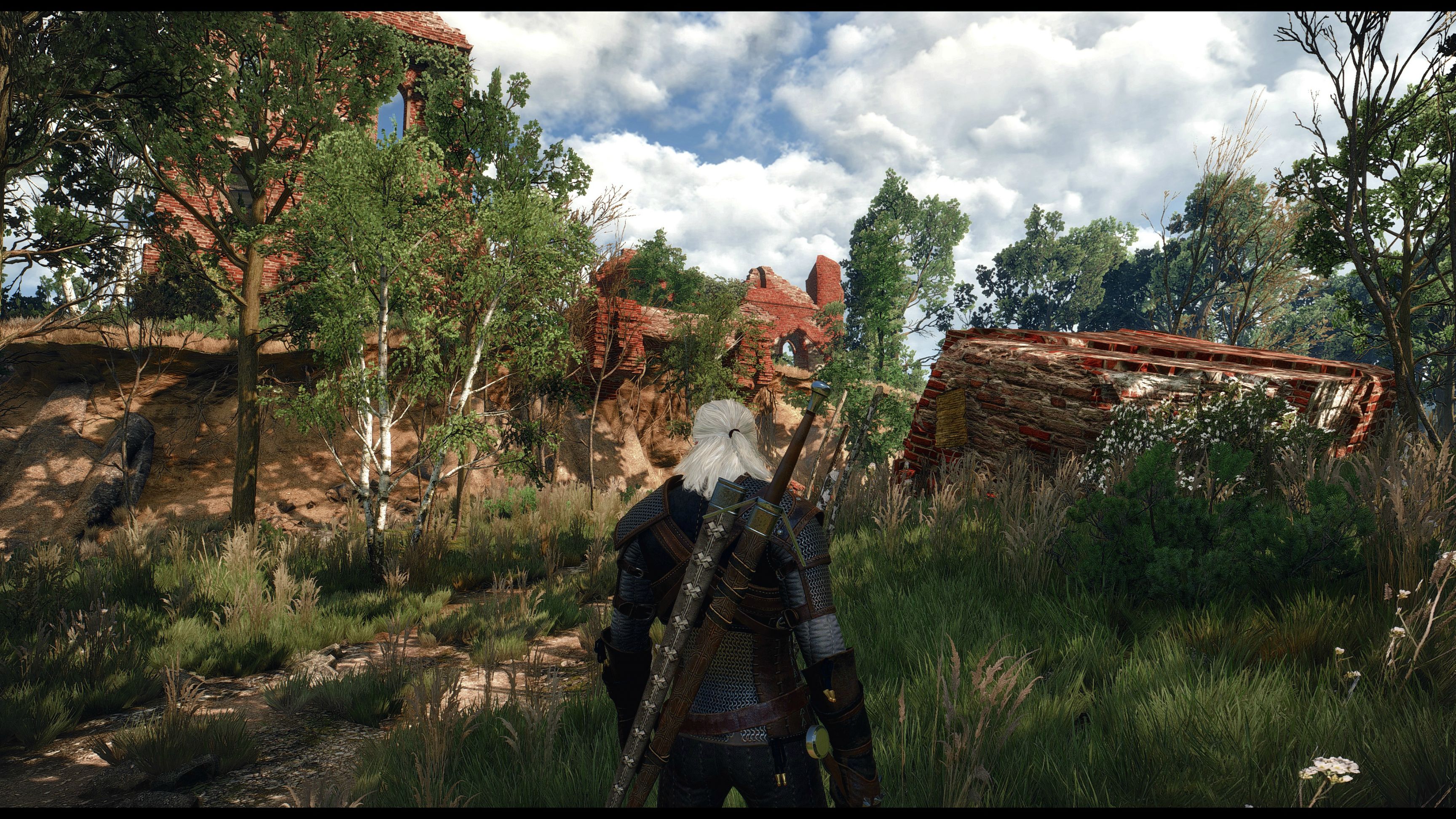 Check out the 2K Games Sale - highlights include: 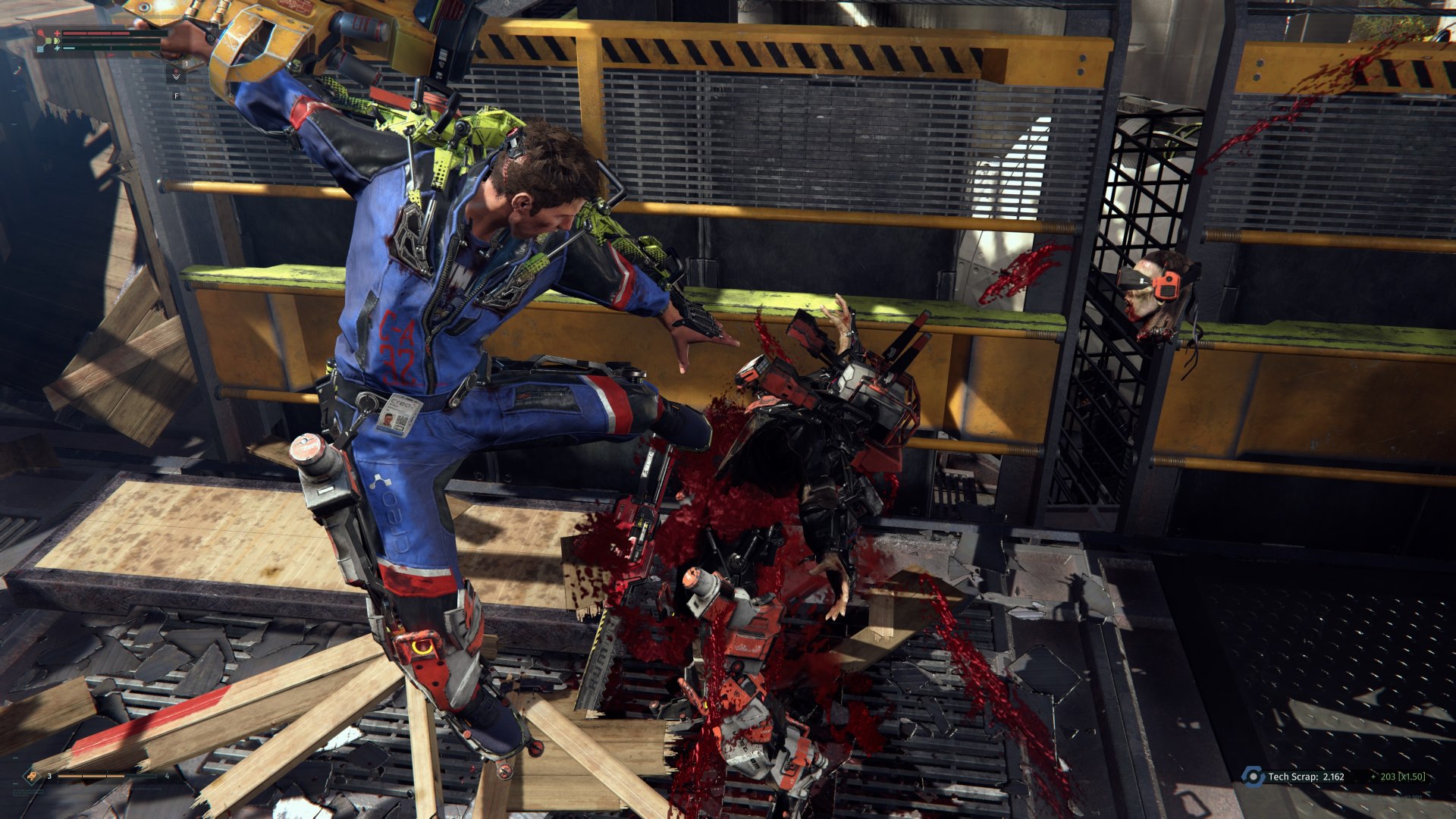 Pay what you want for Borderlands GOTY Edition, The Incredible Adventures of Van Helsing: Final Cut, and Wurm Unlimited. Pay more than the average $5.19 for Endless Legend: Classic Edition, Borderlands 2 with DLC packs, and Guild of Dungeoneering. Pay $10 or more to also get Borderlands: The Pre-Sequel. These activate on Steam.

Pay what you want for the Down Under Bundle, featuring loads of games from our vegemite friends in the sourthern hemisphere. The bundle is headlined by Armello at $12. 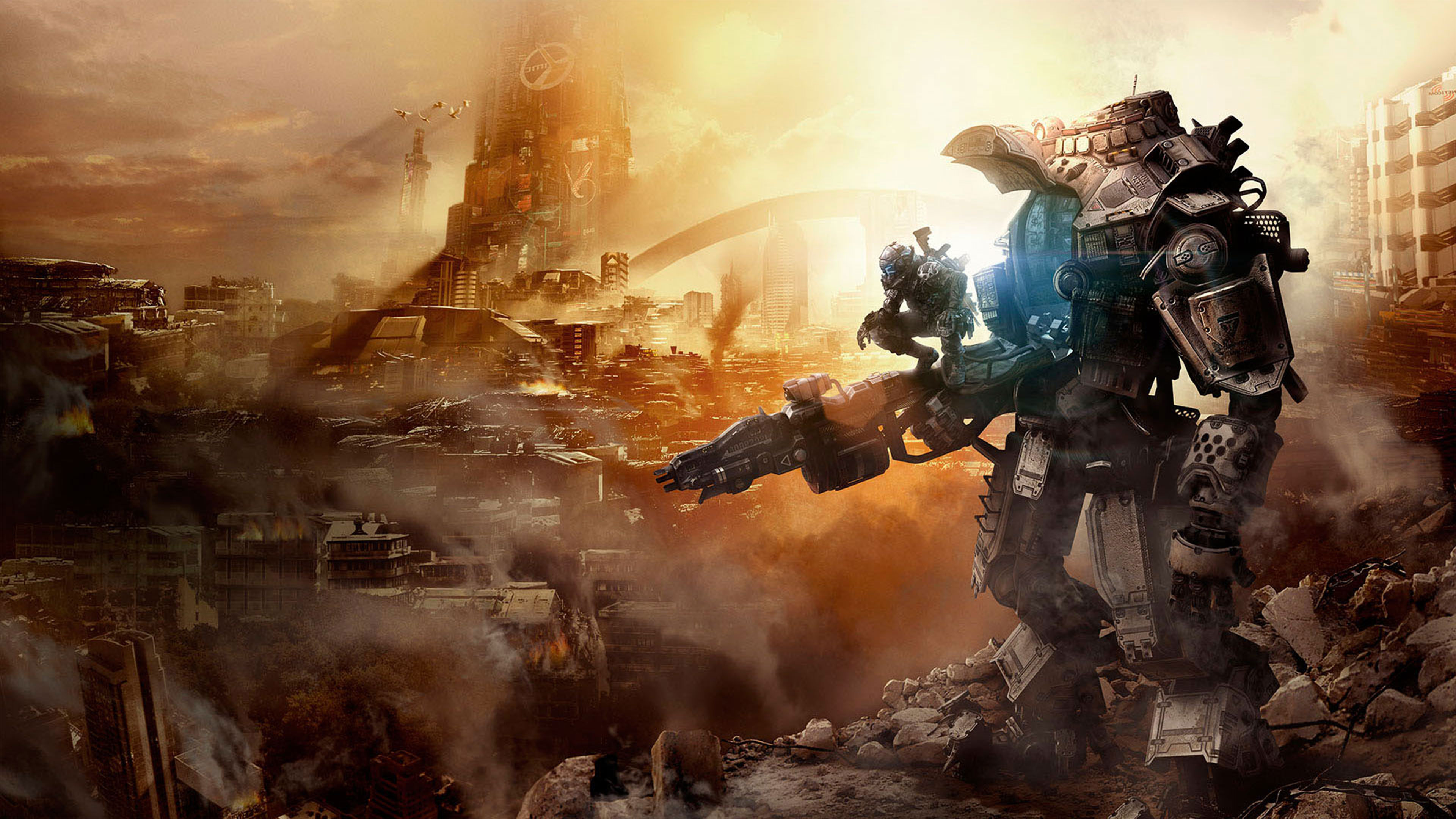 Check out the Season Pass sale, featuring sales of (you guessed it) season passes. 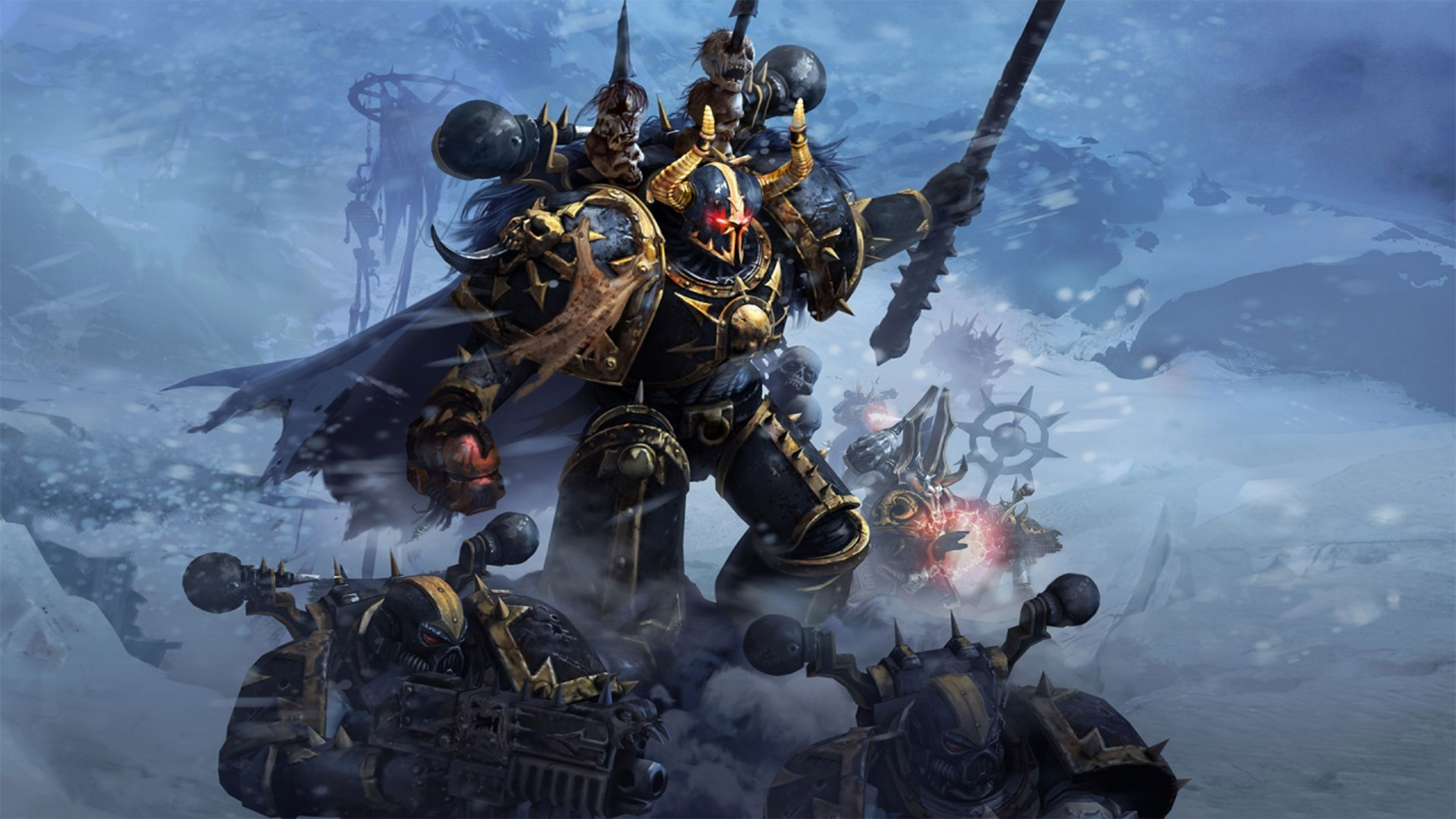