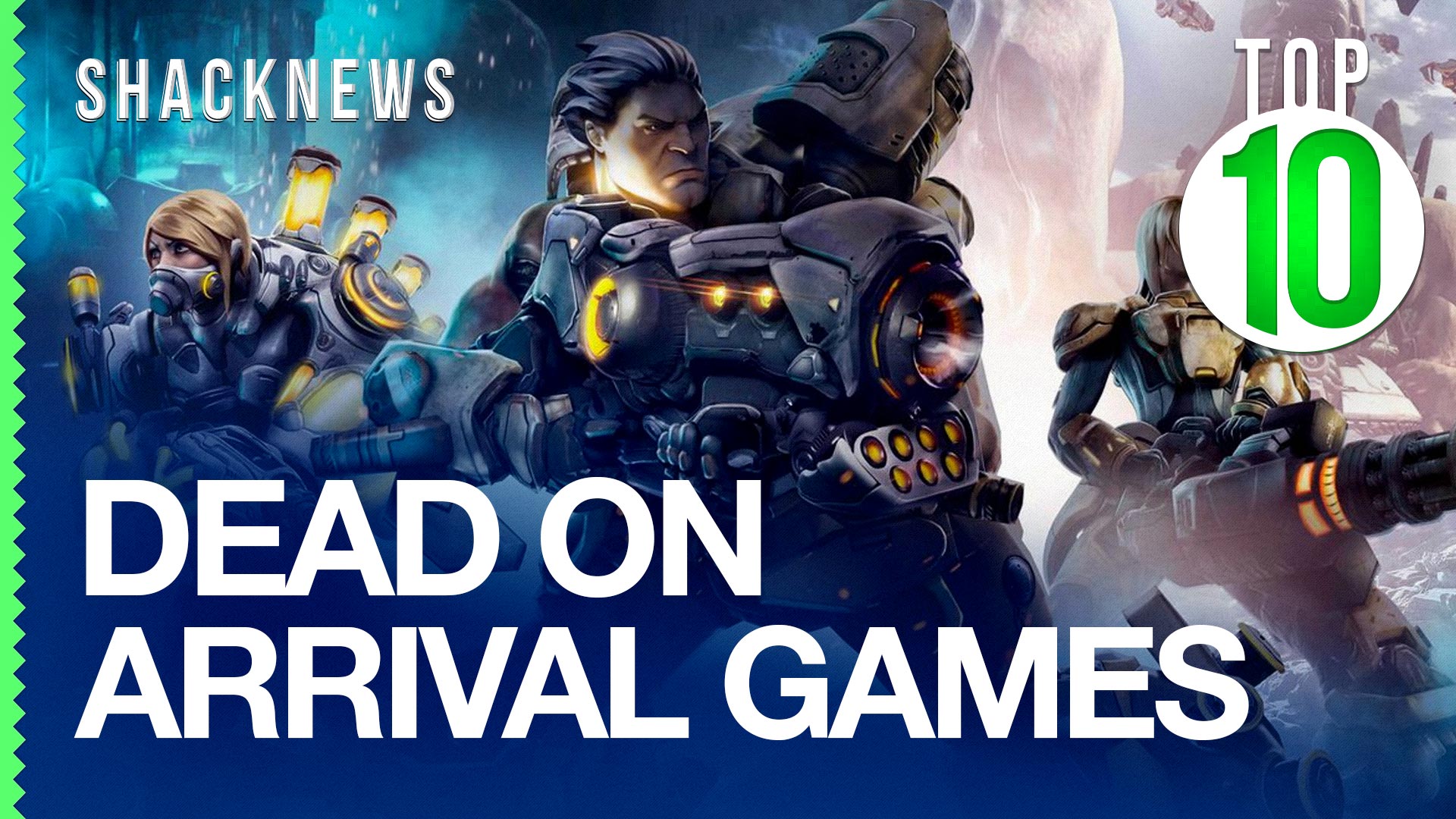 Remember that game you were looking forward to? The must-have sequel, the promising new IP, the indie sensation making waves at trade shows and on YouTube. Yeah, that's the one. Now, do you remember how terrible it was? The gulf between idea and execution? The unthinkable notion that all those delays seemed to make the game worse instead of better? Shacknews counts down 10 games that didn't have a chance, prayer, or hope of survival at launch. RIP video games.

We took votes from our Chatty, staff, and Twitter to see what games make the list, so tune in as our Greg Burke counts down the Top 10 10 Dead On Arrival Games.

If you have a suggestion for a future episode of Shack's Top 10, please let us know in the comments section or tweet @shacknews & @GregBurke85 with #Top10.