Up until now, the path to creating more dynamic Twitch streams involved harrowing trips into territory. A handful of entities have made the addition of polls, informative overlays, and the like easier to manage but Twitch is bringing these tools closer to home with their new Twitch Extensions platform.

Extensions the doors open on Twitch’s Developer Portal, helping third-party developers reach Twitch creators directly so that they can customize their channels with dynamic and interactive content. 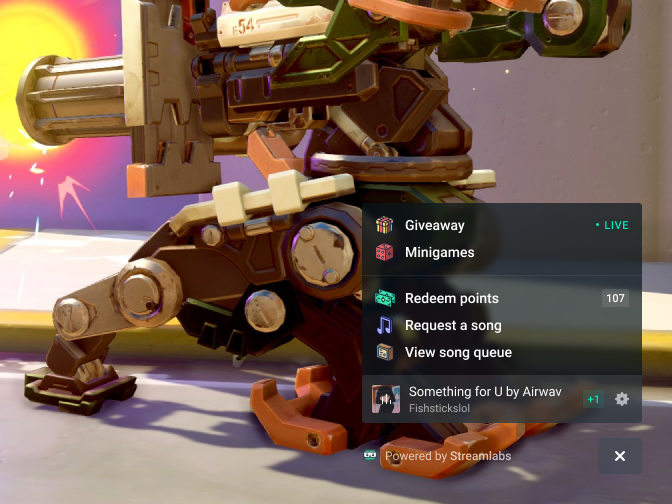 “Twitch is a platform where communities create, share, and interact with the content they love,” said Ryan Lubinski, Product Manager for Extensions at Twitch, in a press release for the announcement. “With Twitch Extensions, we’re taking interactivity to the next level by empowering our developer community to create customized interactive content, directly integrated with the Twitch platform, opening up a whole new world of creator-viewer interaction.”

With a massive influx of affiliates, it behooves Twitch to give their creators access to as many tools as possible as they work to make their channels as professional and engaging as possible. Direct integration like this goes a long way to making the platform as accessible as possible for creators with varying levels of experience. Twitch Extensions will be arriving really soon and here’s a list of all the extensions that will be available at launch: 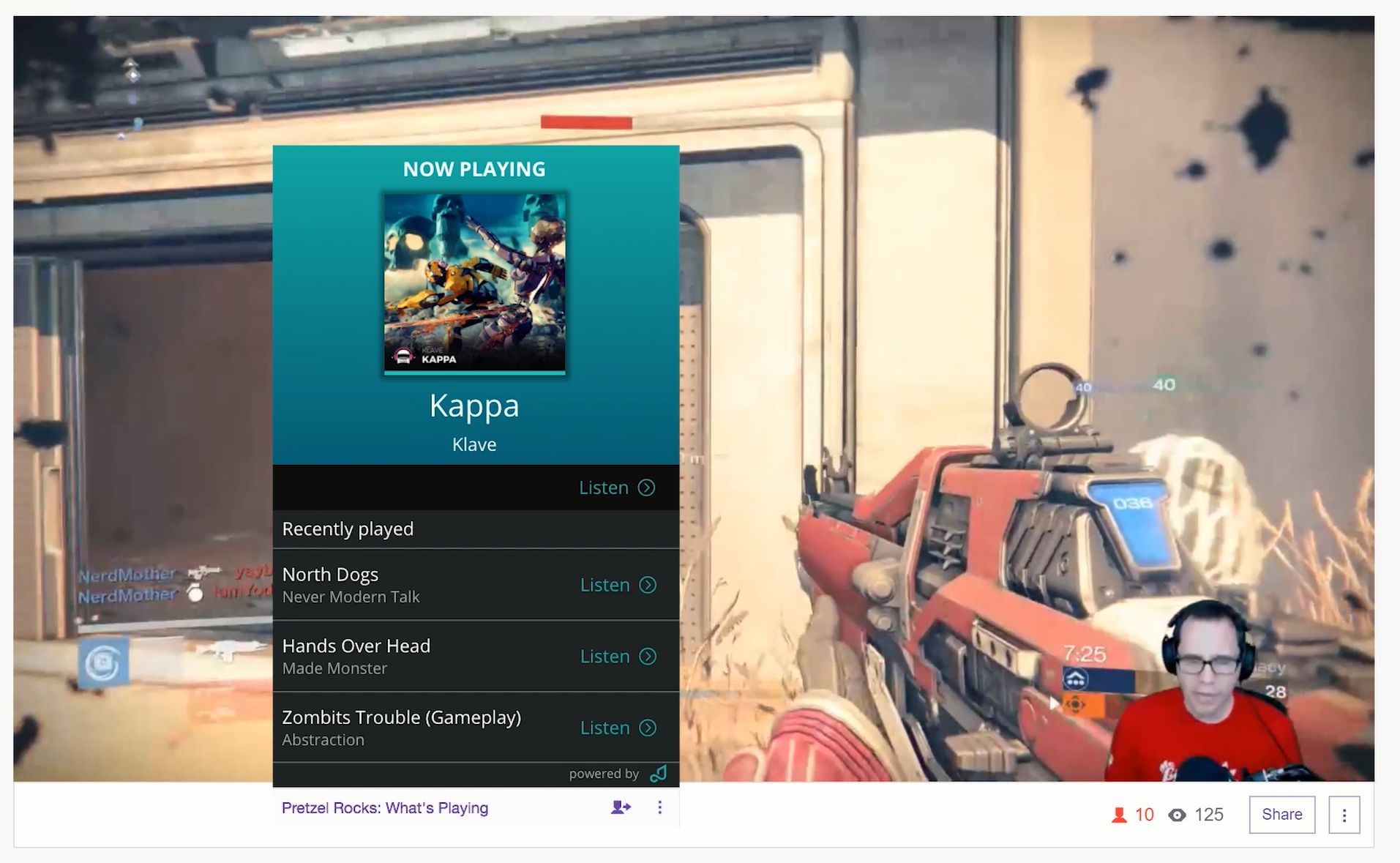 “As thousands of developers already know, the opportunity to build a business helping creators earn a living on Twitch is expanding rapidly,” said Kathy Astromoff, VP Developer Success, Twitch. “Today, we’re inviting developers to help us innovate on one of the most-watched interfaces on the internet: the Twitch channel page. At our TwitchCon Developer Day on October 19, 2017, we will share more about what’s coming next, including how streamers and developers can make money through Twitch Extensions. You won’t want to miss it.”

The company launched their new desktop app this month, are giving PS4 Pro streamers a boost, and Twitchcon 2017 is also right around the corner. Full steam ahead on the hype train.