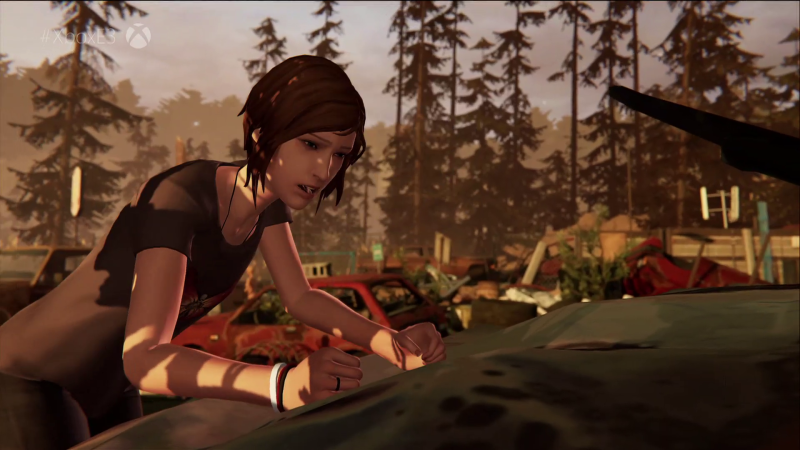 Life is Strange: Before the Storm Gameplay - First 10 Minutes

The first episode of Life is Strange: Before the Storm launched today on Steam, PS4, and Xbox One. Developed by Deck Nine, the prequel to 2015's Life is Strange—made by Dontnod Entertainment—follows 16-year-old Chloe during the early stages of her relationship with Rachel Amber, who went missing during the events of the original game.

If you've been interested in Life is Strange: Before the Storm, or you're new to the series and wondering if the prequel might be a good jumping-off point, take a look at footage of the first 10 minutes of the game. The video showcases Chloe's backtalk mechanic, testifying to Deck Nine's goal of making dialogue a keystone in both the story and gameplay.

For more gameplay videos, check out Shacknews on YouTube.