Survive An Augmented Zombie Reality In Walking Dead: Our World

Chances are, reader, that you were one of the millions hitting the pavement when Pokemon Go launched. Whether you were or not, there’s another experience on the way that uses AR to usher you out into the world. Put your Pokeballs away and grab your crowbars so you can survive the zombie apocalypse in The Walking Dead: Our World.

No augmented experience has captured the masses as fully as Pokemon Go when it launched and, despite its shortcomings since, it still serves as the pinnacle casual AR application. So many of us have had those casual conversations about what we’d do during a zombie apocalypse and Forbes reports that developer Next Games is giving us an augmented chance to put our plans into action.

The Walking Dead: Our World is coming to Apple and Android devices in the near future and you can sign up to receive updates on their official website. On the website, the game is described as such:

“Fight walkers on the streets, in the park, on your sofa, wherever and whenever you feel like it. You don’t need to face the apocalypse alone; Rick, Daryl, Michonne and all your favorite characters from AMC’s The Walking Dead will fight by your side.”

One thing that Pokemon Go has over other AR apps is Niantic’s Ingress map data. Ingress initially released in 2012 and has accumulated a great deal of information over time. Pokemon Go was basically a pocket monster overlay for a program that already had a massive amount of notable and obscure real world hot spots mapped, so it’ll be interesting to see what Our World brings to the table once it launches. Zombie survival is a fun base fantasy for such an experience, let’s just hope they execute. Check out some other major AR moves with Google launching ARCore and Facebook's patent for AR glasses. 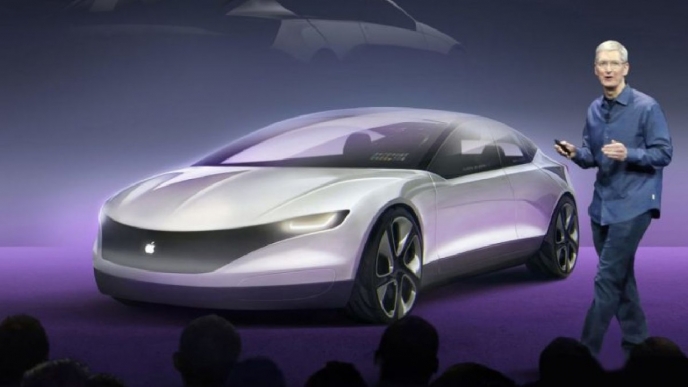 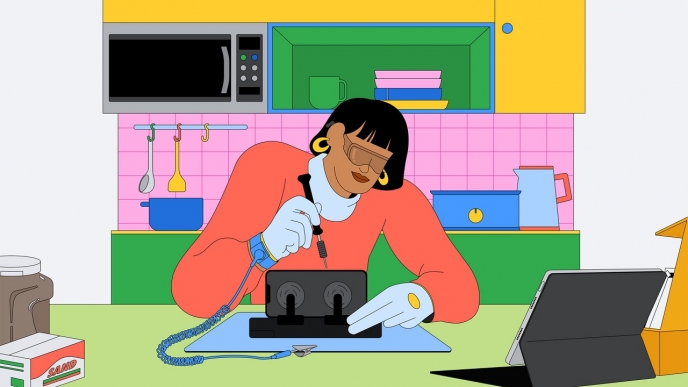 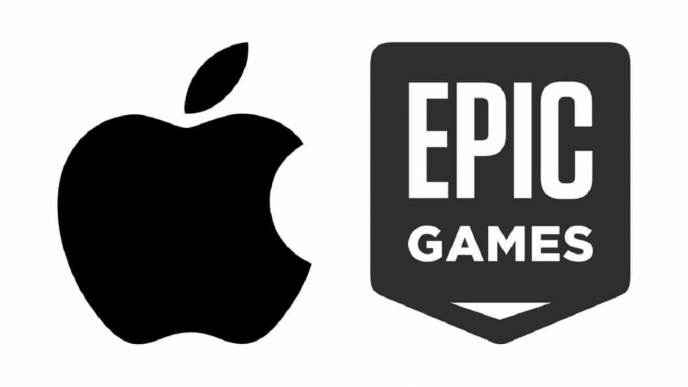