Anime and fighter fans have been keeping their antennas up high for any news regarding the upcoming 2.5D fighter from Arc System Works, the creators of the Guilty Gear and BlazBlue fighting franchises. We have a pretty stout update on our hands with Android 16 and Android 18 joining the roster along with a few details on the game's story mode.

Gamespot sourced bit of news from the Japanese Jump magazine revealing that Android 16 and Android 18, who were major parts of the Android and Cell sagas of the Dragon Ball Z series, are joining the roster. If you're wondering where Android 17 is, he's in the game too...in a way. As of right now, Android 17 only appears as part of one of Android 18's special attacks. This little wrinkle could change, but it seems strange that they'd announce 16 and 18 without including him if he's going to be a full-fledged part of the roster. Android 16 will also be a major part of the game's story campaign which serves as a "what if" reimagining of the anime. 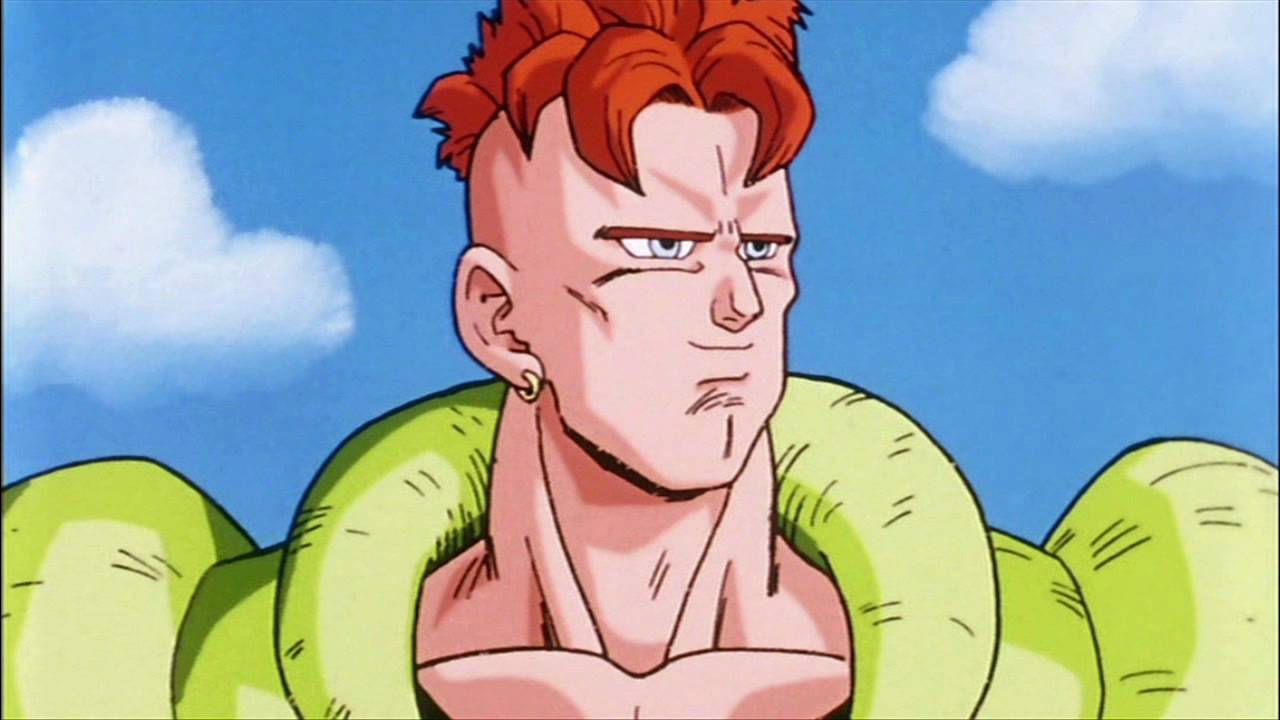 Lastly, it's now confirmed that all 6 of the slots in Dragon Ball FighterZ's 3v3 format can be occupied by real players when playing in online party matches. Best start working on timing with your buds before the upcoming closed beta. Registration was moved from late July to August 22nd but is still targeting September for the beta.