Battle.net was a staple for Blizzard for years. Then the company unceremoniously yanked it from us last September over some ill-conceived notion of better uniting the launcher and service to the Blizzard brand. Apparently, just calling it the Blizzard app didn't work so well, as now Blizzard has rage quit, and will be creating a new name: Blizzard Battle.net.

It hasn't even been a year, Blizzard. Why must you continue to toy with our emotions?

"When we announced that we’d be transitioning away from the Battle.net name for our online-gaming service, we suspected that the shift would be challenging," the company said in a post on the official site. "We understood that Battle.net stood for something special - it represents years of shared history and enjoyment, community and friendship, for all of us and our players.

"Battle.net is the central nervous system for Blizzard games and the connective tissue that has brought Blizzard players together since 1996. The technology was never going away, but after giving the branding change further consideration and also hearing your feedback, we’re in agreement that the name should stay as well. Take it from the developer formerly known as Silicon & Synapse, and Chaos Studios, names are important too."

Going forward, the new name will be Blizzard Battle.net, which the company said will alleviate some of the concerns it had when it made the first change last year of "occasional confusion and inefficiencies related to having two separate identities under which everything falls."

Apparently, feedback played a role in the change as well. We can't quit you Battle.net, so we're glad Blizzard put you down only for a little while. 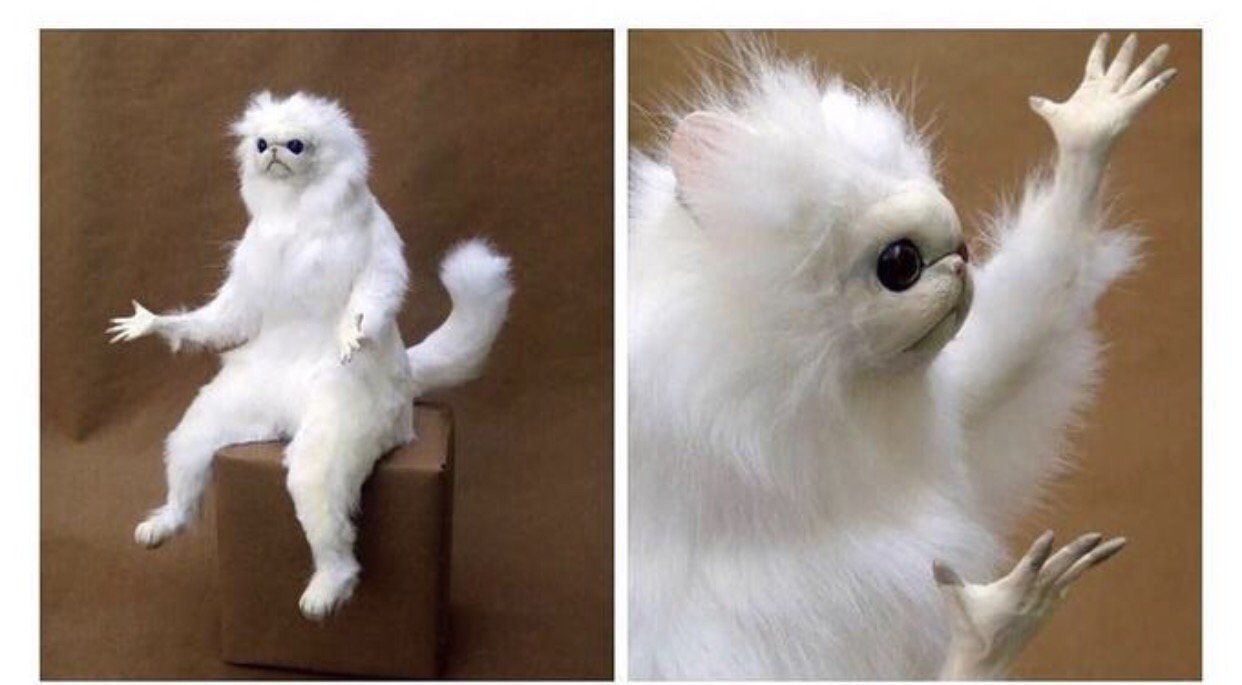