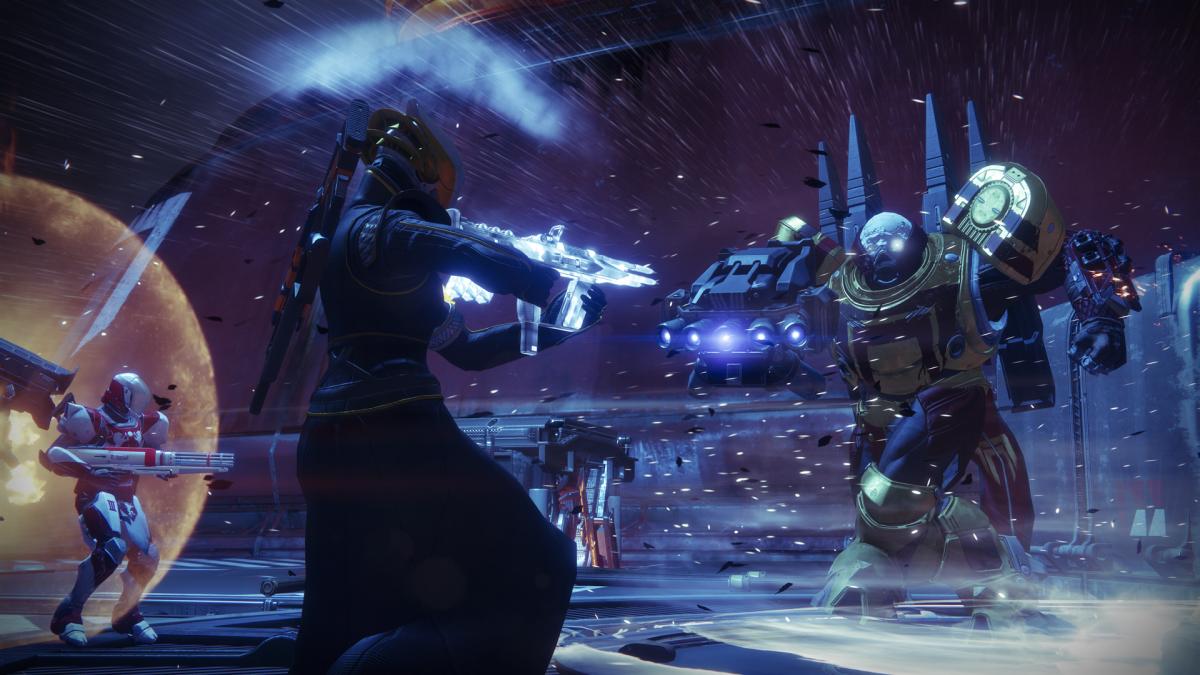 Destiny 2 Should Take More Than 50 Hours to Complete

We are rapidly approaching the September 6 console release date for Destiny 2, and the hype machine is ramping up for Bungie's anticipated sequel. A new article in Edge Magazine will focus on the game, and some subscribers have started to reveal some of the new details.

A thread on the Destiny 2 subreddit revealed that the game will have more than 50 hours of gameplay, as well as more than 80 PvE missions and activities, with each being "substantial in length, challenge, story and reward." Apparently at one point, the game had so much content that players hit max level before even coming close to finishing all the content. That issues has apparently since been fixed.

Destiny 2 Project Lead Mark Noseworthy is quoted as saying that testers had hit 55 hours of playtime before they hit the progression limit.

The article also reveals (via Eurogamer) that the weekly Nightfall Strikes will be timed events of around 15 minutes in length on average, with each Nightfall timer slightly different. Some players were previously able to solo Nightfalls, and this could be a reason for the change.

Bungie also reiterated that, in a change from the original Destiny, certain activities will "lock your loadout" (via VG24/7), meaning that once you start the activity, you cannot swap out any weapons or items. Bungie said the goal is to require players to do more planning beforehand and not let them make emergency fixes on the fly.

The Edge article has plenty more details so be sure to check it out when it hits news stands, if you don't consume all the info online before then.

Destiny 2 will release on September 6 for PS4 and Xbox One, and October 24 on PC. An open beta on PC is coming on August 29.