For the AMD faithful, today has been a long time coming. After months of teases and leaks, AMD has pulled the veil off of its enthusiast-class gaming GPU, the Radeon RX Vega. The new architecture is meant to compete with NVIDIA's current high-end design, dubbed Pascal. Released in June of last year, Pascal is the architecture that drives cards like the GTX 1070 and 1080. The press embargo for RX Vega GPU performance has lifted this morning and shows that AMD’s new design is competitive with Pascal, but comes with some extra baggage in the form of excessive power draw. 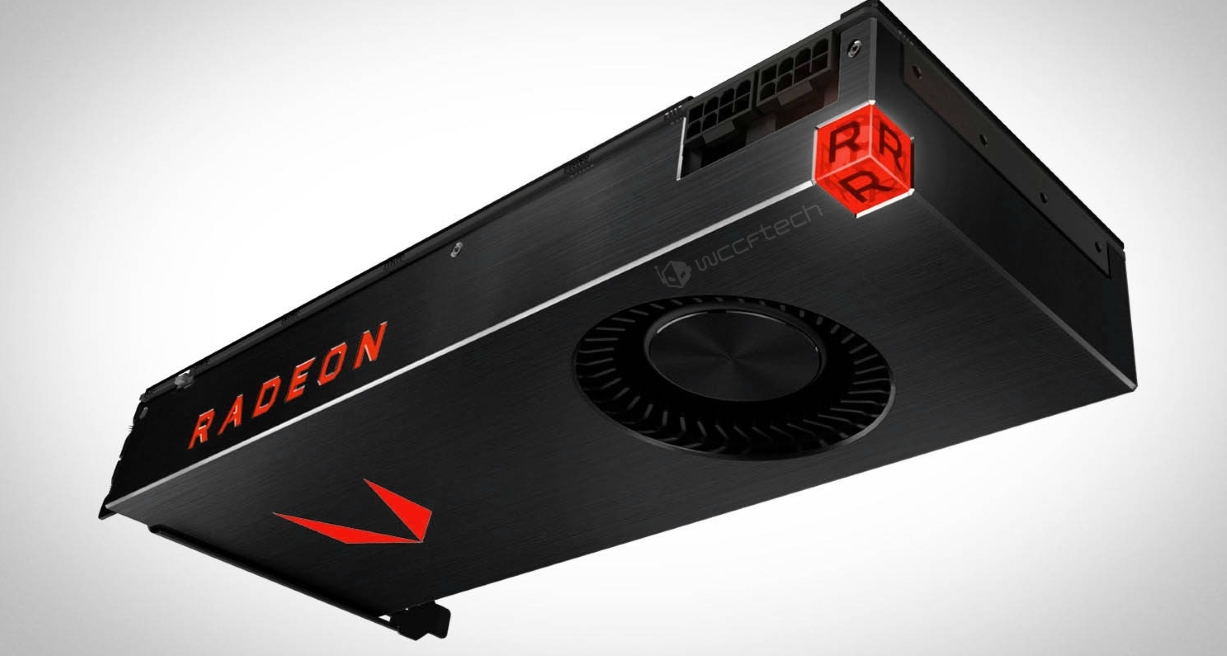 The Radeon RX Vega will be launching in two main variants, the Vega 56 and Vega 64, with the 64 version available in air-cooled and water-cooled offerings. The RX Vega 64 cards officially go on sale today, with the Vega 56 cards expected to arrive at retail by the start of September.

As for the performance of the GPUs, slightly underwhelming is likely the most apt descriptor that can be used when factoring in the extra 14 months that nVidia’s Pascal cards have had free reign atop the video card market. The RX Vega 64 is generally within a few percentage points of a reference GTX 1080 and often pulls ahead when used to power games at 4K resolution. It can give a stronger showing than the GTX 1080 in games known to favor AMD hardware (Doom) and, unsurprisingly, fall under the nVidia in others (Grand Theft Auto V).

The liquid-cooled version of the RX Vega 64 fares a bit better than its air-cooled brother, giving PC gamers up to 12 percent more performance, depending on the game tested. It should be noted that the liquid-cooled RX Vega 64 retails for $200 higher than the regular RX Vega 64, putting it directly against the NVIDIA GTX 1080 Ti. The GTX 1080 Ti crushes the liquid Vega in performance and does so with much less power draw, making AMD’s $699 flagship a poor value.

The Radeon Vega 56 appears to be the strongest value in the Vega lineup. AMD’s smaller child is shown to perform a few percentage points higher than NVIDIA's GTX 1070 in almost every game. It is clocked slightly lower than the Vega 64 and carries fewer compute units, allowing for a slightly lower power draw. Priced at $399, it looks to provide a solid value for high-end PC gamers while GTX 1070 prices are being inflated by cryptocurrency mining.

For a more in-depth look at performance and thorough explanations on the design of the new architecture, check out the full reviews at AnandTech, Guru3D, PcPerspective.