Today is the day...the day when the champions begin the push to the top of the Rocket League mountain. 10 teams comprised of the absolute best Rocket League drivers on the planet (and BeowolfSchaefer) begin competing tonight for the ultimate prize in all of competitive sports, the coveted Mercury Cup. 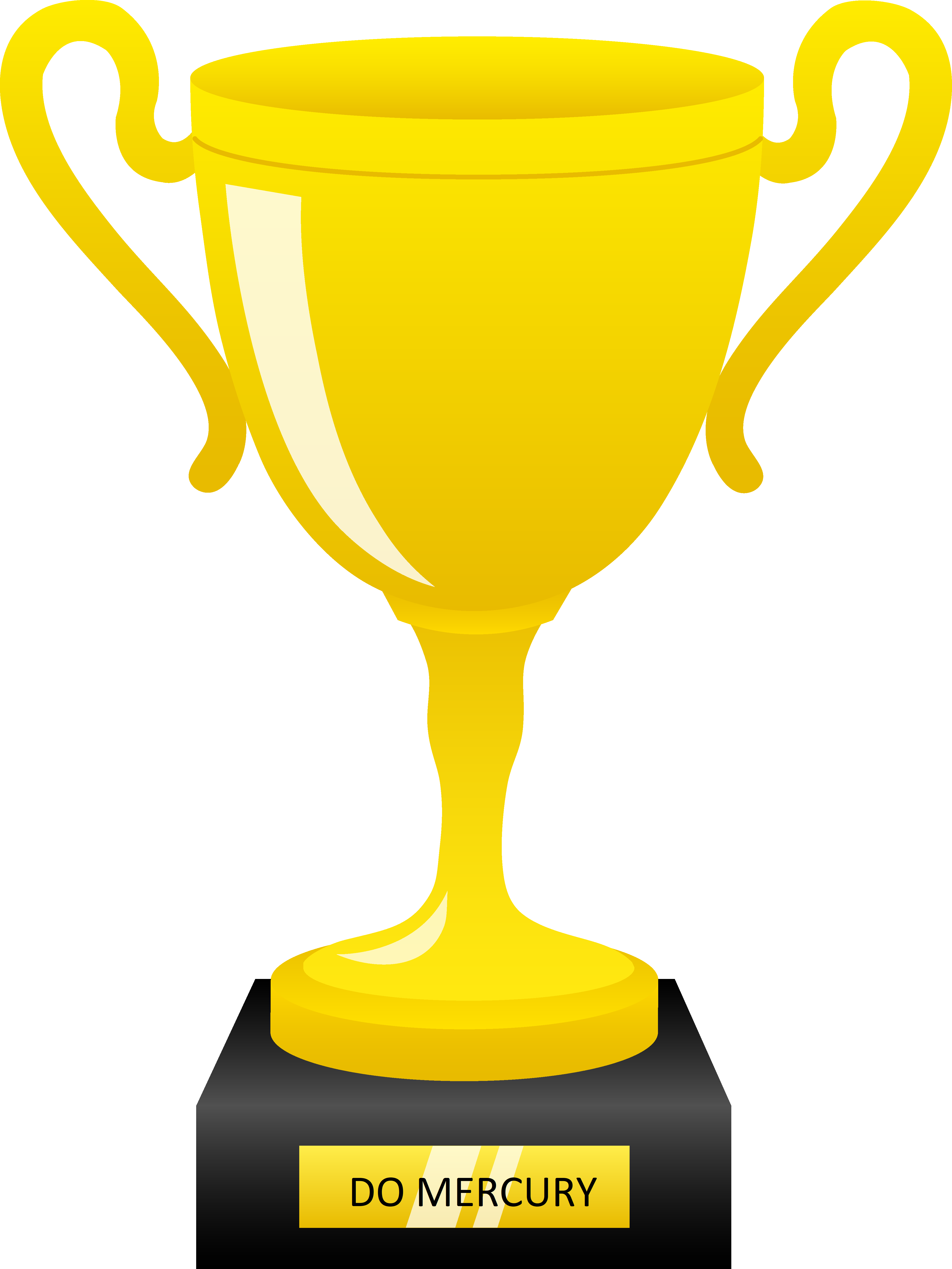 Watch the tournament unfold live via the Shacknews Twitch channel!

Along with the glory and praise that comes with being the best, the winner of the tournament also receives $300 worth of restaurant tickets. The third place team will split $150 worth of restaurant tickets. You may be wondering why the second place team is not being mentioned. The simple answer is that no one cares about second place. If they were worth mentioning, they would be hoisting the Mercury Cup.

With the stakes out of the way, let’s get down to the tournament rules -

As reigning champions of the previous Shacknews Tournament of Doom, super team Miracle Whiff will be granted a bye into the second round of the tournament. Because of the tournament format and number of teams that entered the tournament, a pair of play-in matches will be required of 4 teams from the participation pool. With that said, onto the bracket!

Click the bracket to enter the live tournament updater. Tournament play begins tonight at 7pm eastern. Don’t forget to check out the Shacknews Twitch channel for live coverage of the tournament.