The last several years have been rough for the CPU division at AMD. Since the launch of its Bulldozer platform, the company has been trailing Intel in the consumer and workstation CPU market. After years of research and development, the company launched its newest platform, Ryzen, in March of this year. For the first time in ages, AMD had a line of CPUs that were capable of going toe to toe with (and in some cases, handily beating) Intel. The first batch of Ryzen CPUs featured more cores for your money than Intel and provided more value in heavily-threaded workloads. Today, AMD has released the full-sized version of the new architecture, dubbed Ryzen Threadripper.

In virtually any task that is not IPC-limited, Ryzen Threadripper CPUs simply outperform the similarly priced Intel processors. The AMD chips are noticeably faster in rendering tasks seen in programs like Blender or Adobe Premiere. Heavily-threaded video encoding in Handbrake is also not an issue for the monster Threadripper CPUs.

For PC gamers looking for the absolute best, Threadripper (or Intel’s HEDT lineup) are going to be poor choices. While the number of cores is higher, Threadripper cannot keep up with the cheaper Ryzen R5/R7 or Intel Kaby Lake CPUs for pure gaming. Some of this is due to the lower clockspeeds on the HEDT parts, but some games are unable to properly run on more than 4 to 8 cores. Anyone reading this with interest only in PC gaming would be better served to save some money and go with a mainstream offering from AMD or Intel.

Being a completely new architecture, Ryzen had some growing pains upon release in March. Some stability issues plagued the early months of the platform and it was much more picky about ram speed and latency than similar Intel parts. Thankfully, the passage of time and lessons learned from the Ryzen launch leave Threadripper in a much better situation. Virtually every major review has complimented on the maturity of the platform and motherboards available for the Threadripper release. 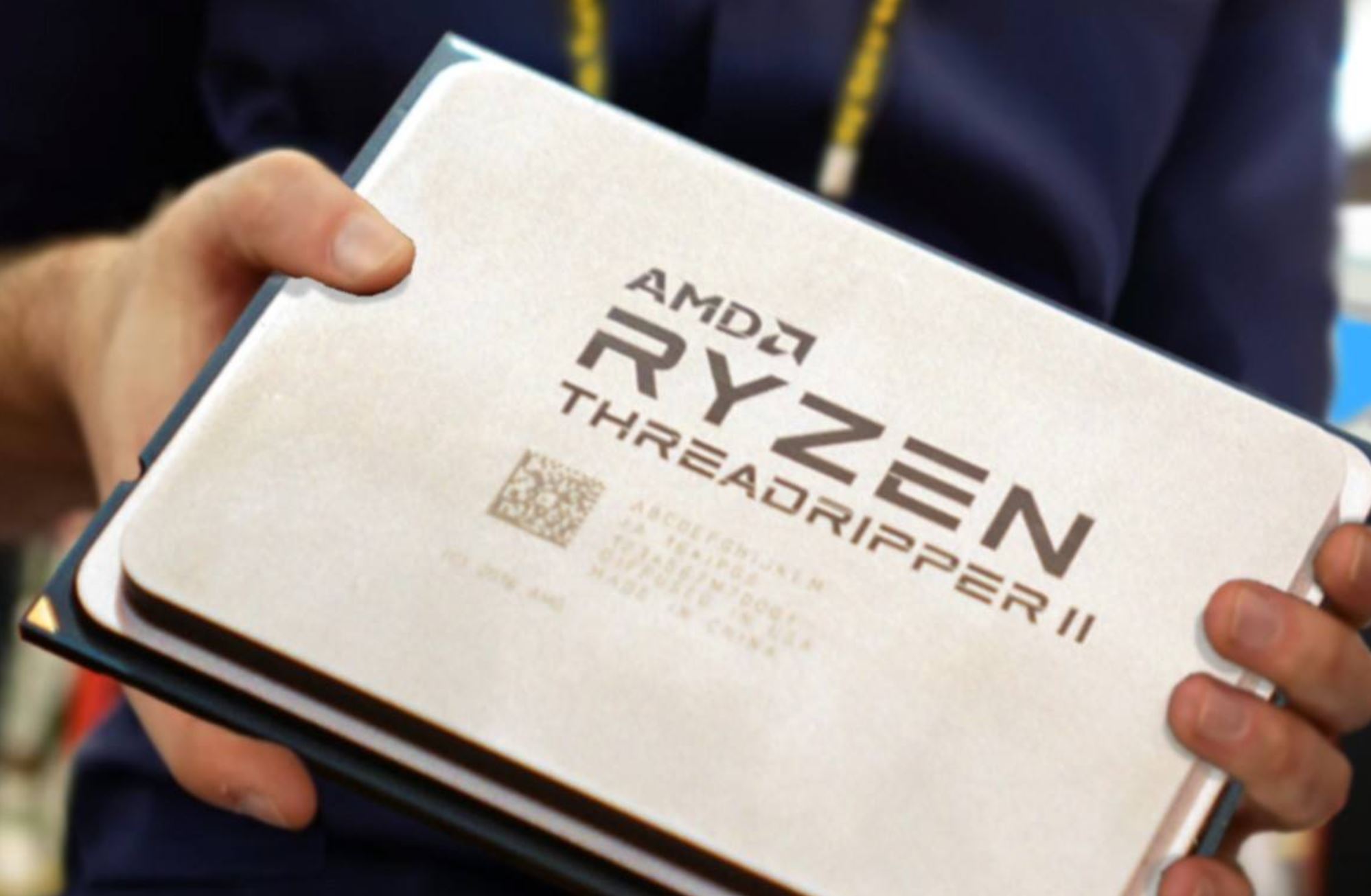 For a more in-depth look at the 1920X and 1950X, check out reviews from the following outlets: