Twitch is a heavyweight in the gaming industry, creating jobs for dedicated streamers and serving as a home for event streams including professional esport competitions. The platform has given birth to major influencers and personalities in the gaming world and TwitchCon is a major annual event that celebrates the Twitch community. Today they’ve announced a handful of TwitchCon 2017 activities and attendees will be treated to an H1Z1 Invitational, charity activities, 80 sessions, and more.

Out of the gate, a con’s foundation is as strong as its sessions and the 80 revealed in the TwitchCon schedule cover a large swath of topics centered on gaming, education, partners, and affiliates. A few highlights from the list of sessions include How Streamers and Game Devs Can Work Together, Twitch Affiliate Program: How To Take Streaming To The Next Level, How To Build Your Own Streaming and Highly Engaged Viewers: Who They Are and Why They’re On Twitch. From top to bottom, these sessions will inform the community and help to build an even stronger one as it equips creators with the tools to improve.

Relationships with game developers and those that supply tools for streaming are to be cherished when it comes to Twitch and that will be in full effect on the announced Developer Day. The day will be streamed on Twitch and will feature content focused on game marketers, software developers, and stream tool developers.

The Charity Decathlon Pool, where streamers are split into teams to compete on behalf of one of ten charities, returns this year and includes charities such as Extra Life and Young Survival Coalition. The competitions will involve video games, food, and art as competitors work to gain points for their respective charities. Rounding off the list of announcements is the H1Z1 Invitational’s third time at TwitchCon with a prize pool of nearly $500,000. The event will be streamed and is only the first of many events that will be announced for Twitchcon 2017.

TwitchCon 2017 will take place on October 20th to the 22nd at the Long Beach Convention and Entertainment Center in Long Beach, CA. Tickets, which are available here, are $89.99 for a single day pass and $179.99 for a three-day pass. Get familiar with some Twitch stars by checking out our interviews with a few while at PAX West last year. 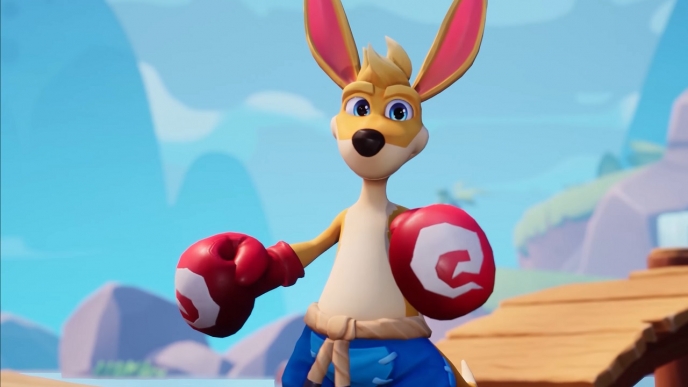