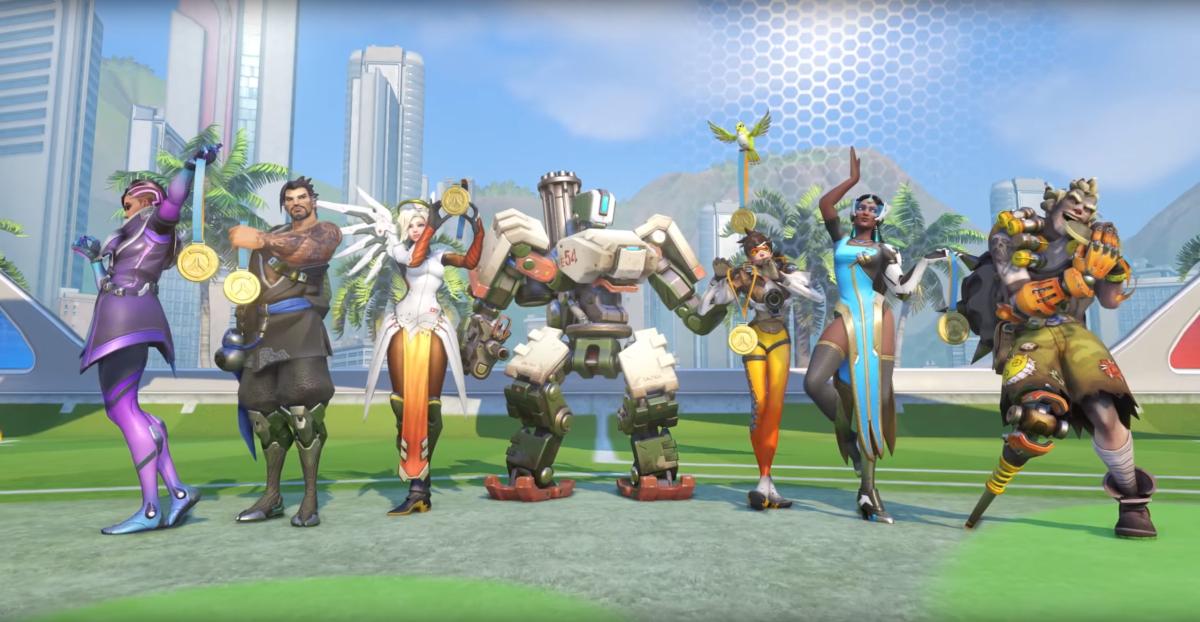 Overwatch made a splash with it Summer Games event last year, tied to the 2016 Summer Olympics in Rio de Janiero. The event was so popular that Blizzard is bringing it back again, this time to Sydney, starting today.

Lucioball returns in its 3v3 format, but there will also be a new mode called Copa Lucioball that is a bit more competitive. Placement matches, skill ratings tiers, leaderboards, competitive points, and other features have been added to make you feel like going for the gold with a win.

Many of the popular legendary skins, emotes and highlight intros are returning in the loot boxes, along with some new ones. You can get Soldier 76 as a Grillmaster 76 skin, Mercy with a Winged Victory skin, and McCree as a Lifeguard, among others. On the highlight spots, you get Hanzo showing his archery skill, and Pharah dunking a basketball. And as for new emotes, there's Ana playing with a beach ball.

The event is live now and runs through August 28.