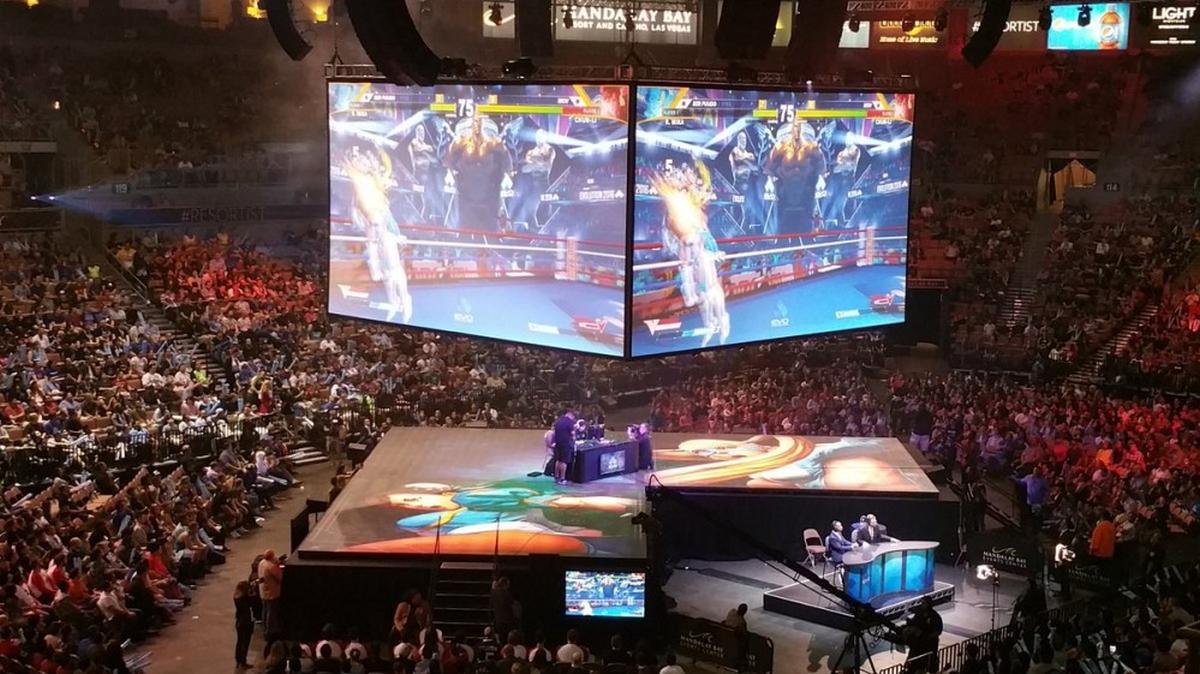 EVO 2017 is in the books, but the work of an EVO official is never done, especially when it comes to rules. Just ask EVO boss Joey Cuellar, who just tweeted out some new changes for EVO-sanctioned events going forward.

Evo rules update! We have removed the no coaching rule, reduced the time between rounds to 30 seconds, and added a stage trespassing rule.

The biggest change is that coaching will now be allowed throughout the tournament, not just limited to pre-final 8 matches. In addition, the tournament now puts a hefty penalty on any unauthorized players being on stage at any time, with violators ejected and subject to arrest at the discretion of tournament officials. This rule covers coaches. Finally, the time between rounds has been cut from a minute to 30 seconds.

To put this in perspective, with coaches not allowed on stage, they are limited to "coaching" only in the 30 seconds between rounds. But a potential problem arises in the broadcast stage aspect of the tournament. Players can be requested to compete on stage, but they are not obligated to do so. That means that players with coaches could compete in non-broadcast matches off stage up until the final 8, just to stay close to their coach. Streams could then become rather boring if there were too many high-profile competitors who chose not to be in broadcast matches, a possibility mentioned by EVO 2017 Super Smash Bros. Melee champion Adam “Armada” Lindgren.

The change has caused quite a stir in the competitive fighting community, especially since not everyone can afford a coach, and Cueller has not posted anything more related to the rules to alleviate any of the concern. EVO tends to be the leader that other competitions look to when it comes to rules, so getting these to a point where everyone is comfortable that the EVO rules will continue to maintain a level playing field will be paramount before EVO 2018 happens next year.