It's been yet another busy week for the knights of Modojo. With the continuing popularity of Splatoon 2, we've made sure that players have the solid resources they need to track down each and every one of the game's most powerful weapons and desirable collectibles. In addition, the mobile world has seen some interesting stories from the likes of Google and Apple, two tech giants who are both working to improve their users' experiences in different and in some cases unexpected ways.

As usual, we've got all the highlights featured below, so hang up that halberd and steel your resolve for this week's Modojo Rewind. 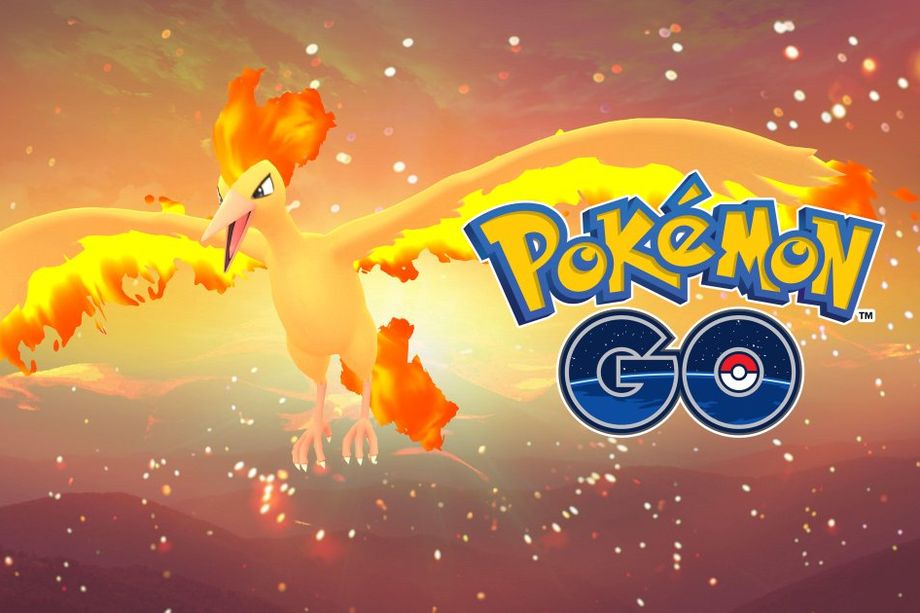 You Want It, We've Got It

Modojo's biggest goal right now is to become the be-all, end-all headquarters for mobile and portable gaming guides. Toward that effort, we've put together a number of new Splatoon 2 writeups for all those Nintendo Switch players who can't get enough of the game's signature ink-splatting mayhem. This week we've forged all-new guides on how to take down the powerful Octo Shower boss in addition to compiling a detailed list of where to find each of the game's 37 Sardinium, the rare collectible needed to upgrade Splatoon 2's Hero Weapons.

Things have also been moving and shaking in Pokemon Go, the popular AR-based title that simply refuses to back down. Niantic has revealed that, for now at least, each of the game's Legendary creatures will only stick around for one week's time. Zapdos' reign of terror ended back on July 31, and like the mystic phoenix itself, the Flying- and Fire-type Pokemon Moltres rose to claim the Legendary Raid Boss throne. Naturally, we've got the information players need to find, defeat, and capture the game's latest Legendary bird. Once Moltres' time in the spotlight has come to an end, he will give way to Zapdos, who will disappear on August 14. No one yet knows which Legendary creature will surface beyond that; however, many believe the next Legendary could be Ho-Oh, yet another Fire and Flying type creature.

Pokemon Go fans in Japan are also being treated to an all-new Pokemon Go Plus bundle that features, among other things, a Pokemon-themed Phillips-head screwdriver. The new bundle contains the handy Bluetooth-enabled Pokemon Go Plus accessory as well as the popular Plus Ring option in addition to a 10,000 mAh PokeBall-themed battery backup, meaning players should have more than enough juice to stay on top of the game's ever-popular Raid Battles. 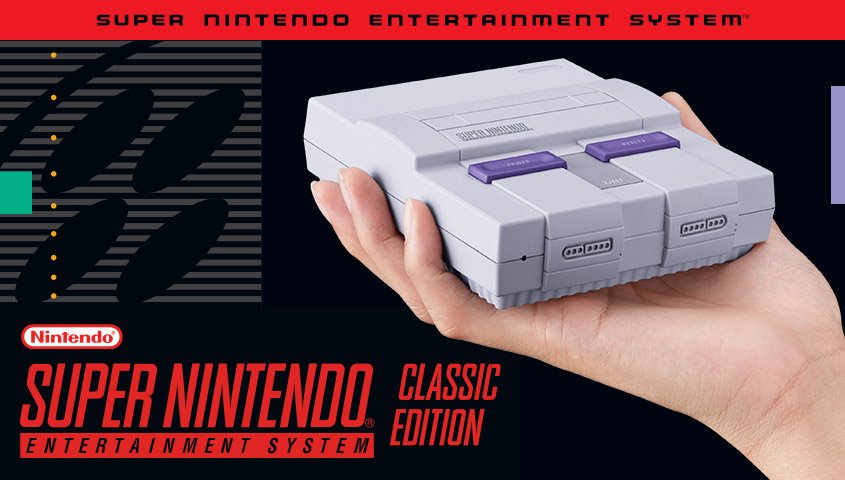 Business As Usual, But Better

There's good news on the horizon for nostalgic Nintendo fans who missed out on the company's popular NES Classic Edition: Big N has announced that they'll allow pre-orders for their upcoming Super NES Classic Edition. In addition, the company has announced that they'll be "significantly" increasing retailer stock of the system, meaning players ought not have as hard a time finding the SNES Mini as they did for the miniaturized Famicom console.

Never one to fall behind the times, Apple has some new changes lined up for their upcoming iPhone 8 hardware. Data mined from the seemingly-accidental release of their HomePod firmware has confirmed that the iPhone 8 will include camera- and infrared-based facial recognition technology. In addition, the firmware contained a new image of the iPhone's 8 design that clearly alludes to a total lack of the phone's now-iconic Home button. We'll be sure to learn more as the iPhone 8 gears up for release.

Android developer Google has finally introduced a new algorithm that's set to clean up the Google Play Store by burying low-quality apps amongst storefronts and search results. Though their wording on how the algorithm works, as well as which types of apps it would target, remains unclear, it seems that the new filter will help weed out applications with low reviews as well as those that are prone to crashing Android devices.

Lastly, Bethesda and Dire Wolf Digital have proudly launched their CCG title The Elder Scrolls: Legends for mobile devices. The game has been previously made available for PC, iPad, and Android tablets, but now players across all walks of gaming can check out the buzz, including all of the 150+ cards that were introduced with the title's latest Heroes of Skyrim expansion. For all of those players who might have been kept out of the loop, we've written up a detailed review of The Elder Scrolls: Legends Heroes of Skyrim expansion that touches on all of the pros and cons of dropping players into the massive and constantly-evolving card battler.

Don't get left out of the loop — stay on top of all the latest news in the mobile and portable gaming realm by keeping your browser tuned to Modojo.