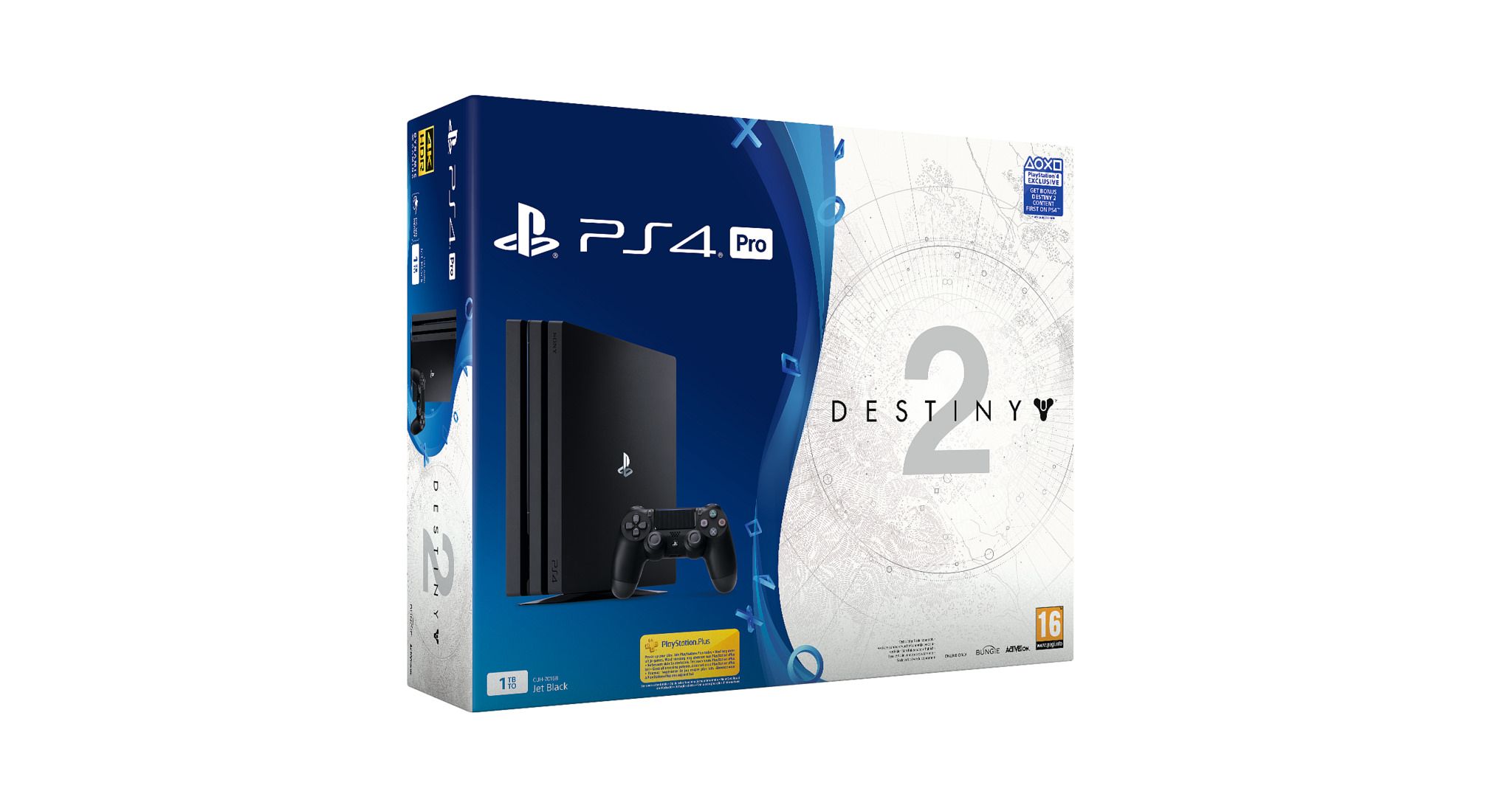 Bungie’s post-Halo debut was boosted by a relationship with Sony that resulted in some exclusive content, early releases, and special consoles. With Destiny 2, that relationship continues. The Glacier White Destiny 2 bundle had already been shown previously, but now Sony and Bungie have revealed a new themed controller and a few other bundle options for those that may not want the white console but still want the high-value of the Destiny 2 console bundle.

Revealed over on PlayStation’s European blog, Sony announced a limited edition white controller (that won’t be available in the UK, Poland, or Russia) that features Destiny 2 branding on the touchpad and lower-left grip along with the three emblems for the different Guardian classes on the right grip all in gold. 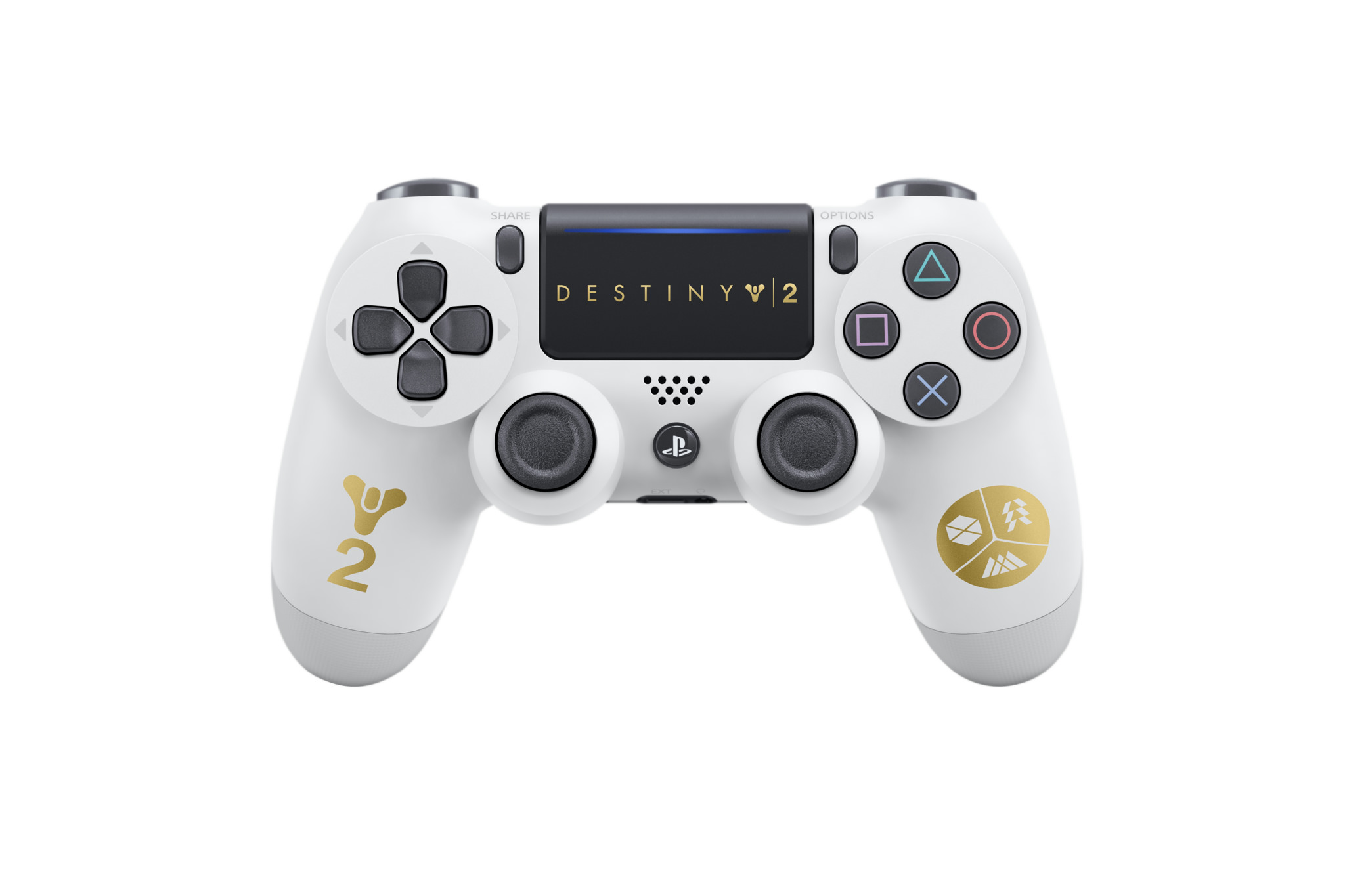 There’s a newly announced Jet Black PlayStation Pro bundle to accompany the Glacier White edition and it also includes an expansion pass, premium digital content, and physical copy of the Destiny 2. The additional bundles, for those that may not be ready to make the leap to 4k gaming, have 3 different combinations of gear. There’s a Jet Black 1TB PS4 bundle with an extra controller, one without the extra controller, and one with a 500GB hard drive without an extra controller.

Like the original Destiny, there’s in-game content that will also be exclusive until a later date for PS4 users including an exotic sniper rifle, multiplayer map, and armor sets. Pricing for all these will be revealed at a later time. Destiny 2 arrives on PS4 and Xbox One on September 6th and comes to PC on October 24th. Don't forget to check out the newly revealed exotic Coldheart that shows off an entirely new weapon archetype for the series.