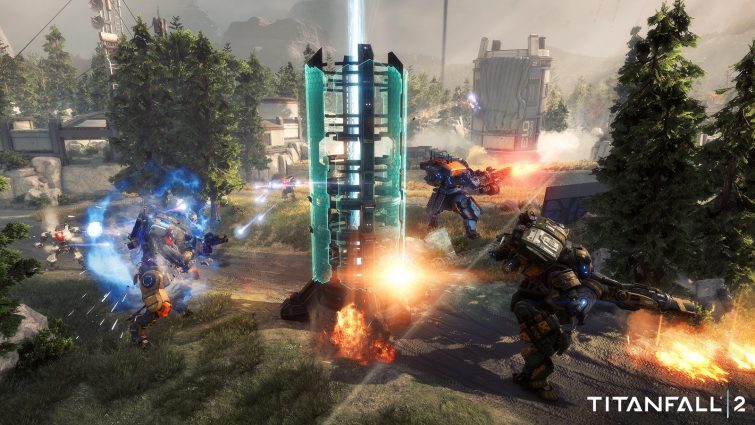 Play Titanfall 2 for Free This Weekend on Xbox One, PS4, and PC

EA and Respawn Entertainment are offering Titanfall 2 for free this weekend on all platforms. A Double XP event in multiplayer sweetens the deal, which lasts until next Monday, July 31.

Titanfall 2's free weekend offers a smattering of the game's single-player campaign and multiplayer modes. PS4 players can pick up the game from the PlayStation Store at the reduced price of $20, or nab Titanfall 2 Deluxe Edition for $25.

Titanfall 2 is one of many games on tap for free this weekend. Xbox Live Gold subscribers can go to hell in Diablo 3. On PC, Call of Duty: Infinite Warfare's multiplayer mode is open to all comers until July 31.