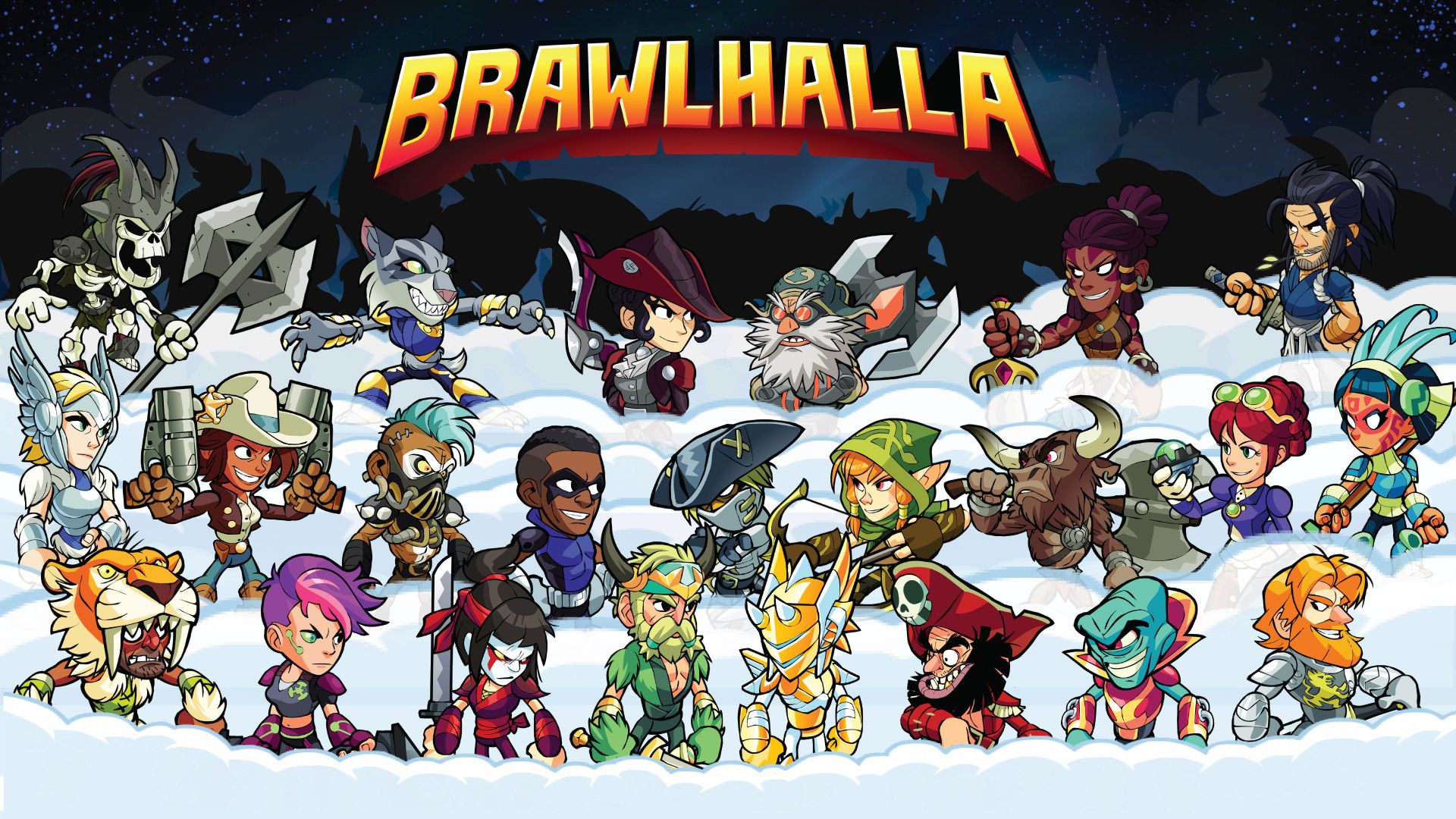 Brawlhalla to Support PS4 Crossplay with PC Players at Launch

Cross-play continues to be a hot button topic during this generation of gaming and, while there have yet to be any major moves for Xbox and PS4, Steam and Sony are playing nice with each other again. Blue Mammoth Games’ free-to-play platform fighter Brawlhalla has had 5.3 million people try the game out on Steam during Early Access and, once the game officially launches, PS4 players and Steam players will be joining forces to see who has the better moves.

A select few have tried their hand at breaking ground in the platform fighter genre that is dominated by Nintendo’s Super Smash Bros series. Brawlhalla entered the scene with a solid foundation of fun gameplay and Blue Mammoth Games has continued to bring new Legends to the fold while fine-tuning the experience for their growing community.

Being free-to-play will eliminate the wariness of those planning to check the platform brawler out and having cross-play for Steam and PS4 will likely breed an even more sustainable community for the long term.

PS4’s closed beta is currently under way and you can sign up here if you’re interested. Blue Mammoth is also giving players the option to buy in with a Founder’s Pack that will be available on August 1st for $19.99. This pack is a fast pass into the beta and also gives you access to the current 30 Legends and any future Legends released including the newly announced Thief. Buyers will also receive exclusive Founder cosmetic items for their account. If you’re on Steam, Brawlhalla is currently available to download for free.