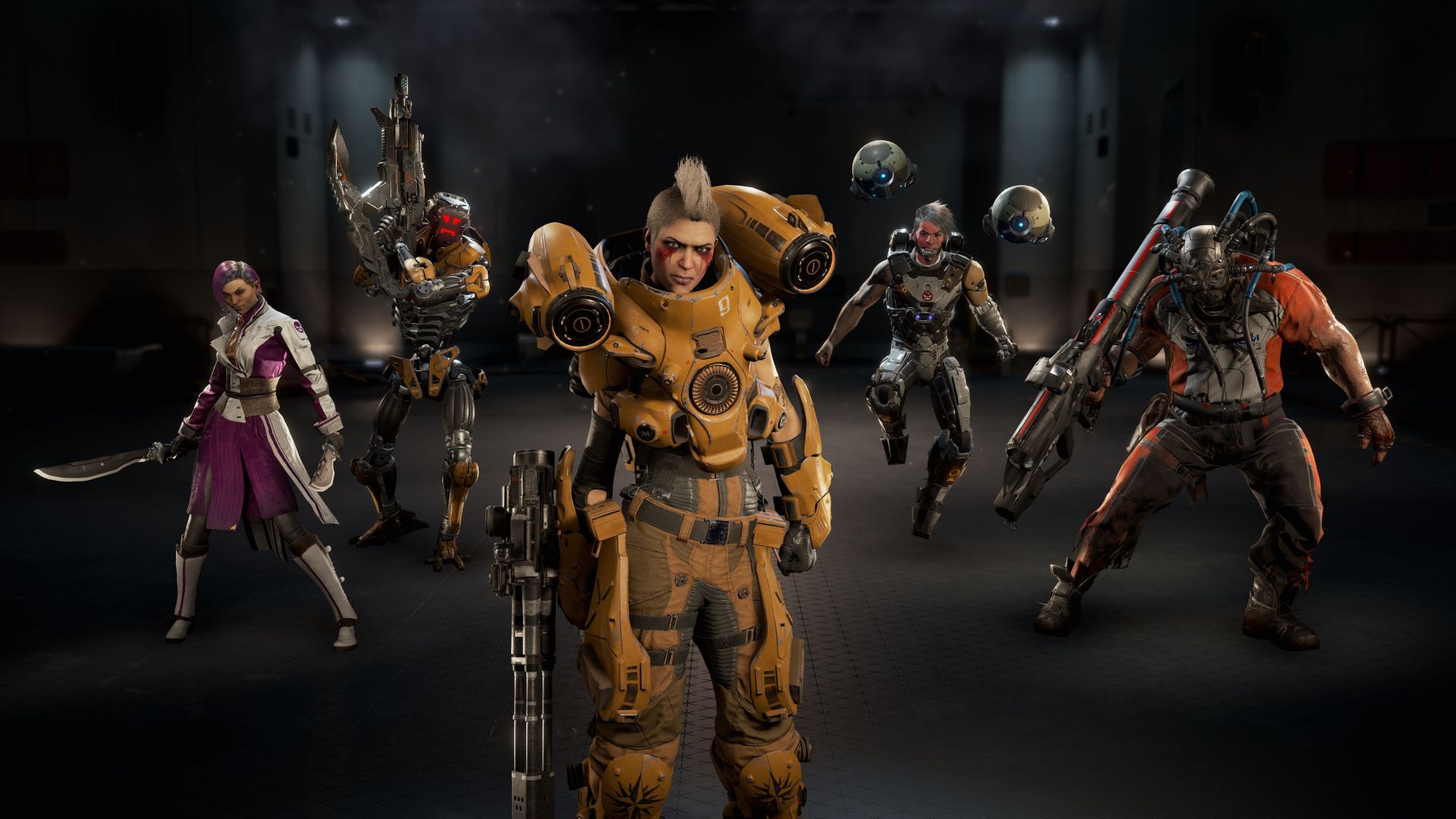 The game that the Cliff Bleszinski described as "the Dark Souls of competitive first-person shooters" is getting one more major test before its launch in August. Starting on July 28th at 7 a.m. PT, Steam and PlayStation 4 players will be able to play LawBreakers with eight classes on six maps across four modes.

The open beta will be an opportunity for Boss Key to iron out the kinks for the August 8th launch day with players having access to content that has been available in the previous tests, but with a few fresh additions to this final open beta. There are expected updates like gameplay balances and fixes that have been made based on community feedback up until this point and matchmaking improvements, but there are a handful that will influence players experiences beyond this final beta as well.

Stash Drops are a growing staple for PVP driven experiences and they can be unlocked in this weekend’s open beta, but this is just a taste of the fun. The skins, avatars, and stickers within can be equipped but we've confirmed with the Boss Key team that player progress will be reset before launch. Boss Key will be occasionally be making unique gear available for specific classes and this beta will be an opportunity to test out the Kinetic Blades (for Wraith and Assassin) that will available for a only a week from August 8th to August 15th. PC players and streamers will also have an opportunity to try out a handful of Lawbreakers’ Twitch features. The open beta will be closing on July 31st at 7 a.m. PT. 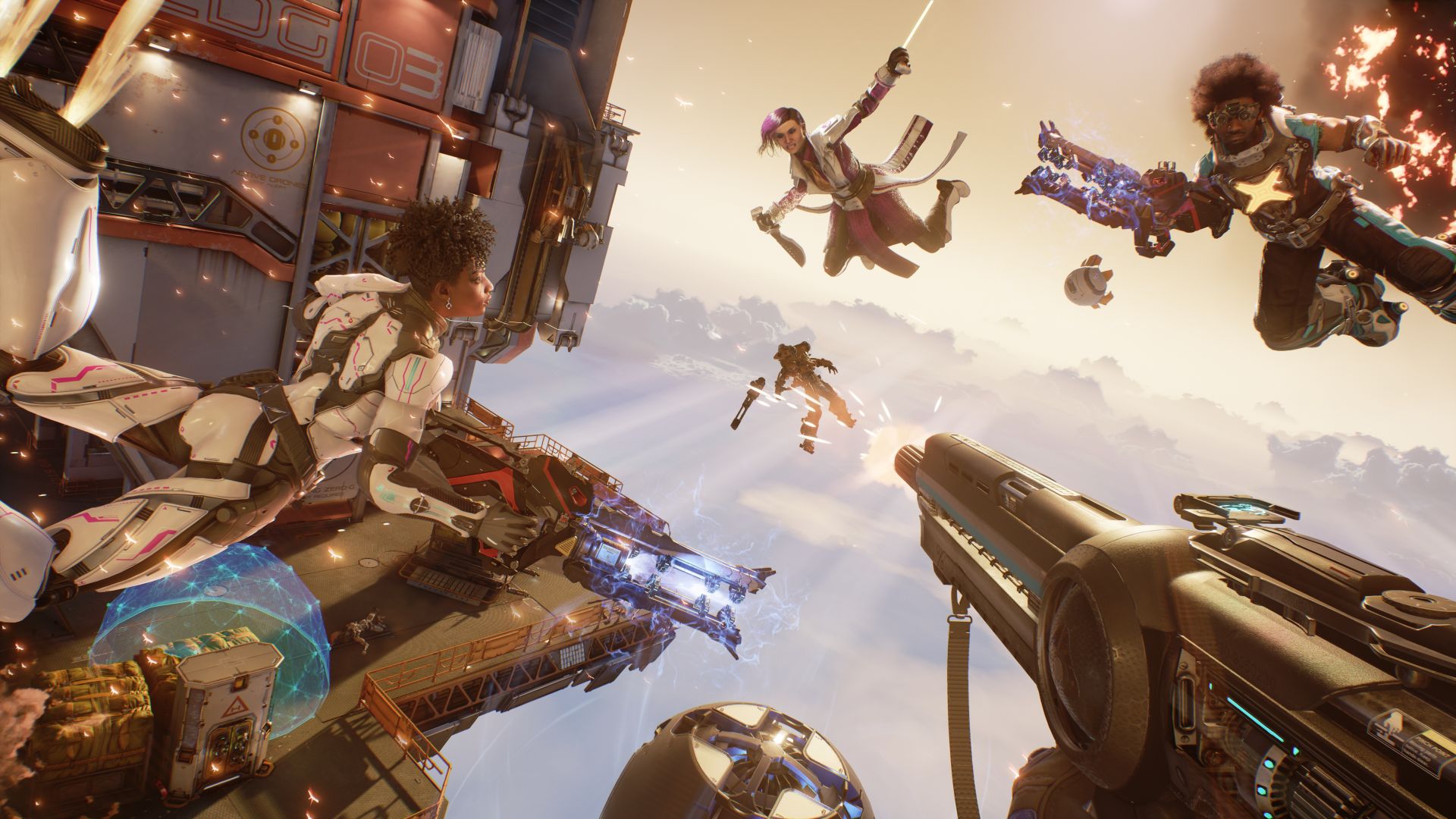