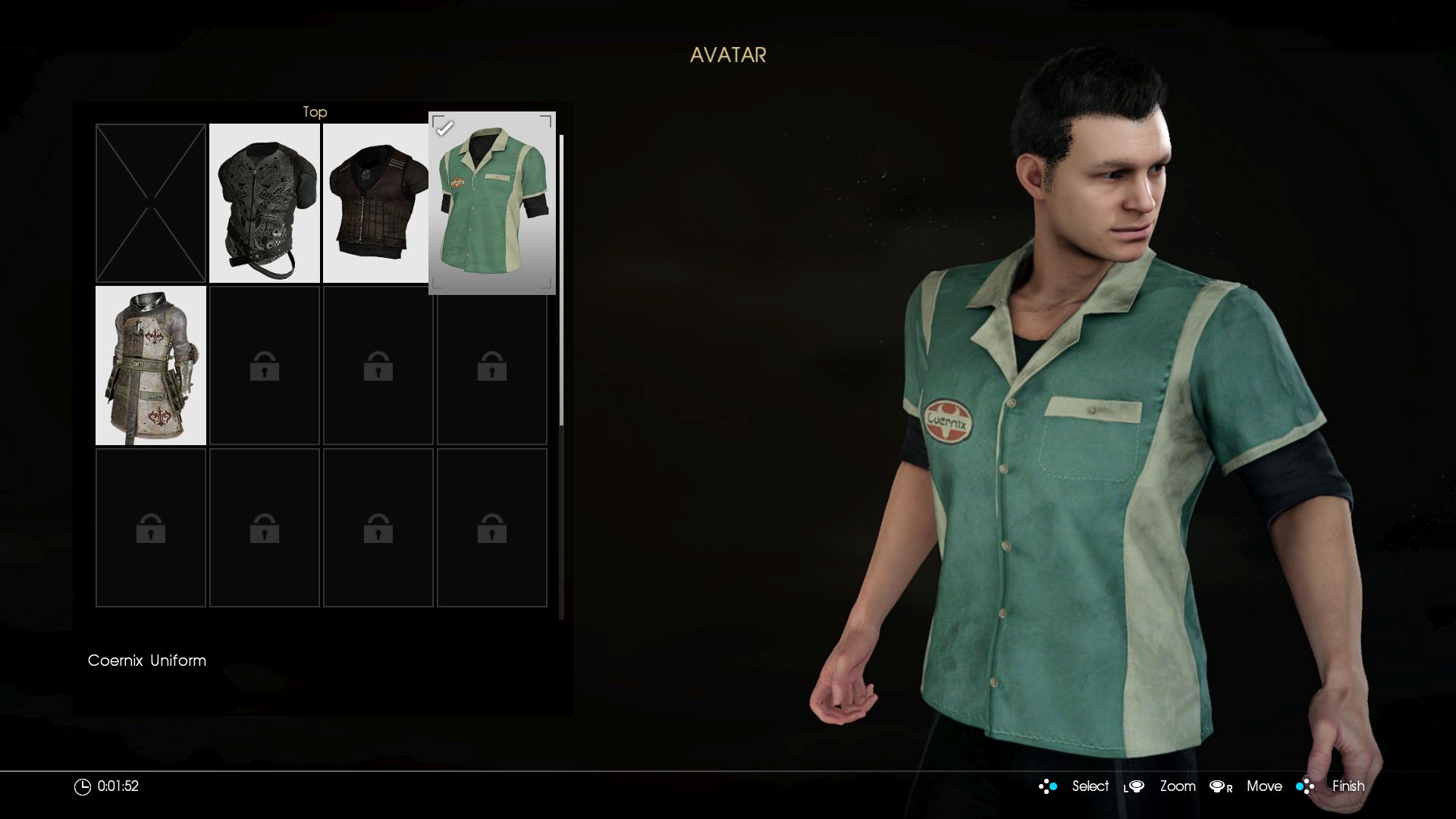 Final Fantasy XV has received a consistent trickle of new content since its launch in late 2016, but it looks like select players will be able to get a taste of the biggest change yet. Since October we’ve known that Comrades, the co-op multiplayer DLC, would be following up the individual character episodes and Square Enix announced today that select players will be able to experience a closed test on August 3-8. 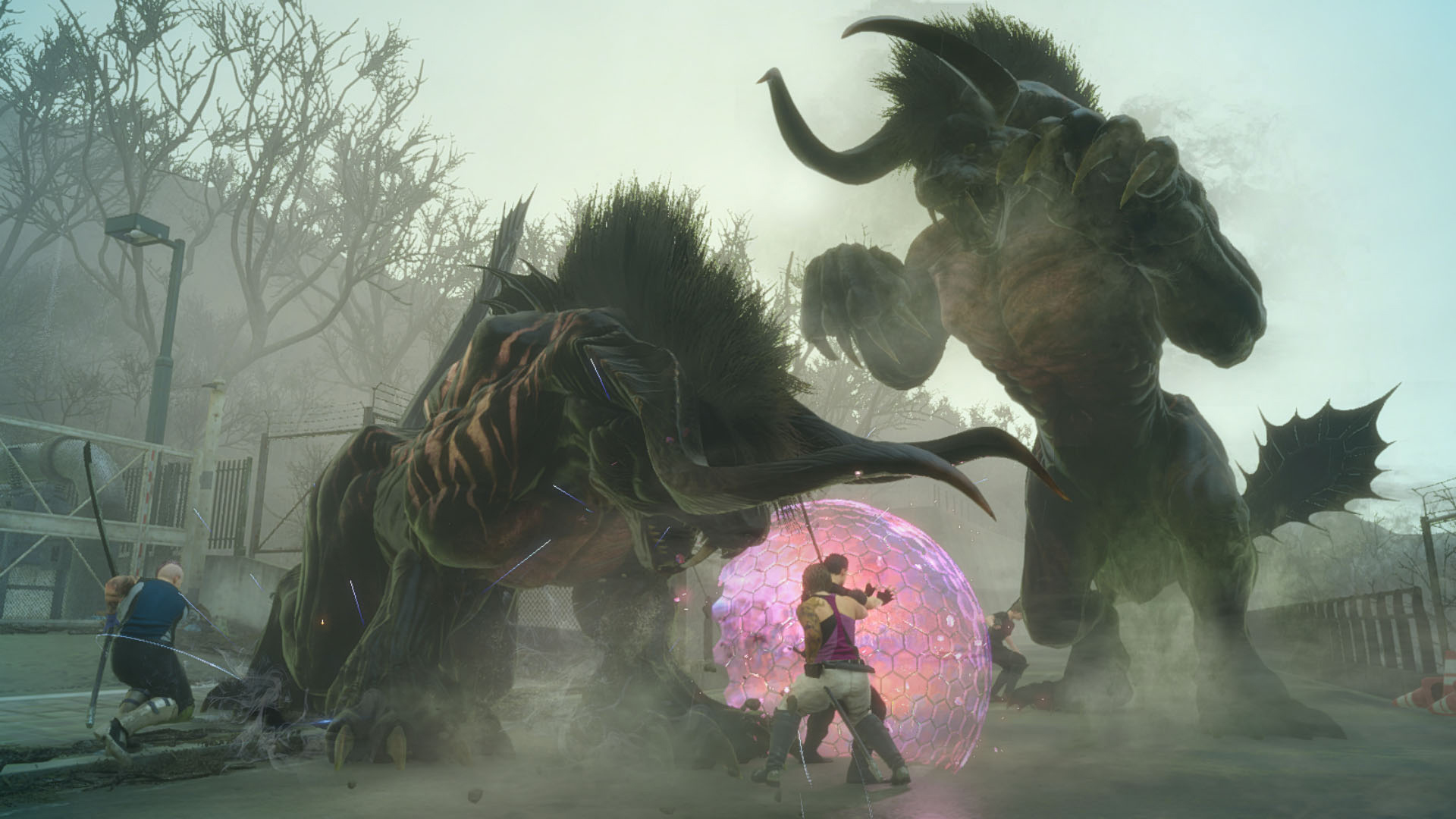 Comrades players a unique avatar (you’ll be able to save up to 8 templates) they can customize before joining up with three other friends to take on multiplayer quests. There doesn't seem to be any defined classes for characters to , but you choose Royal Sigils for your characters and those enhancements will help players define roles for their teams.

During the test period, only three quests will be available but some are longer than others with up to three segments per. There’s a cooking component in the co-op experience as well and each player can find one ingredient per quest to contribute to a camp meal after completing the tasks. Meteorshards will also be found in the test, but will only be usable in the full version considering they open up new activities and quests.

The website says that “all players will be matched online in the test version” with the full version details explaining that you can join up with friends or AI companions, so it seems you won’t be able to set parties and play with specific friends during the closed test.

To qualify for access to Comrades’ closed test, players must be Season Pass holders for Final Fantasy XV and have access to online multiplayer via Xbox Live Gold or PlayStation Plus. If you've yet to give the game a shot, be sure to check out our Final Fantasy XV review.