During today's WWDC in San Jose, Apple announced WatchOS 4, a major system update for its smartwatch that will add support for Siri and a revamped user interface to bring users information more efficiently.

Apple issued a rapid-fire series of announcements particular to WatchOS 4. General updates include faster performance and Core Bluetooth support, but those changes will take place under the hood. On the surface, you'll get watch faces powered by Siri that utilize machine learning to observe your habits over time and display the information you'll find most relevant. Updates displayed via watch faces change depending on data such as your calendar appointments and the weather. Suggested news stories will also pop up, ostensibly based on topical subjects and your interests. Other watch faces will be as playful as they are informative, such as ones modeled after Toy Story characters and a kaleidoscope.

Many users get the most out of their Apple Watch when they use it during exercise. Updates to the Activity app reflect that usage. For example, you'll be able to set monthly challenges and check them off as you complete them. The Workout app boasts a faster Quick Start feature as well as customized algorithms to monitor your heart rate while engaged in high-intensity interval workouts.

Apple chose to forego updating music features and instead will roll out a brand-new Music app in WatchOS 4. The main attraction is reliable syncing while the app runs in the background. Furthermore, you can choose a playlist to launch automatically when you begin a workout, demonstrating synergy between the Workout and Music apps.

WatchOS 4 will be made available this fall as a free update. 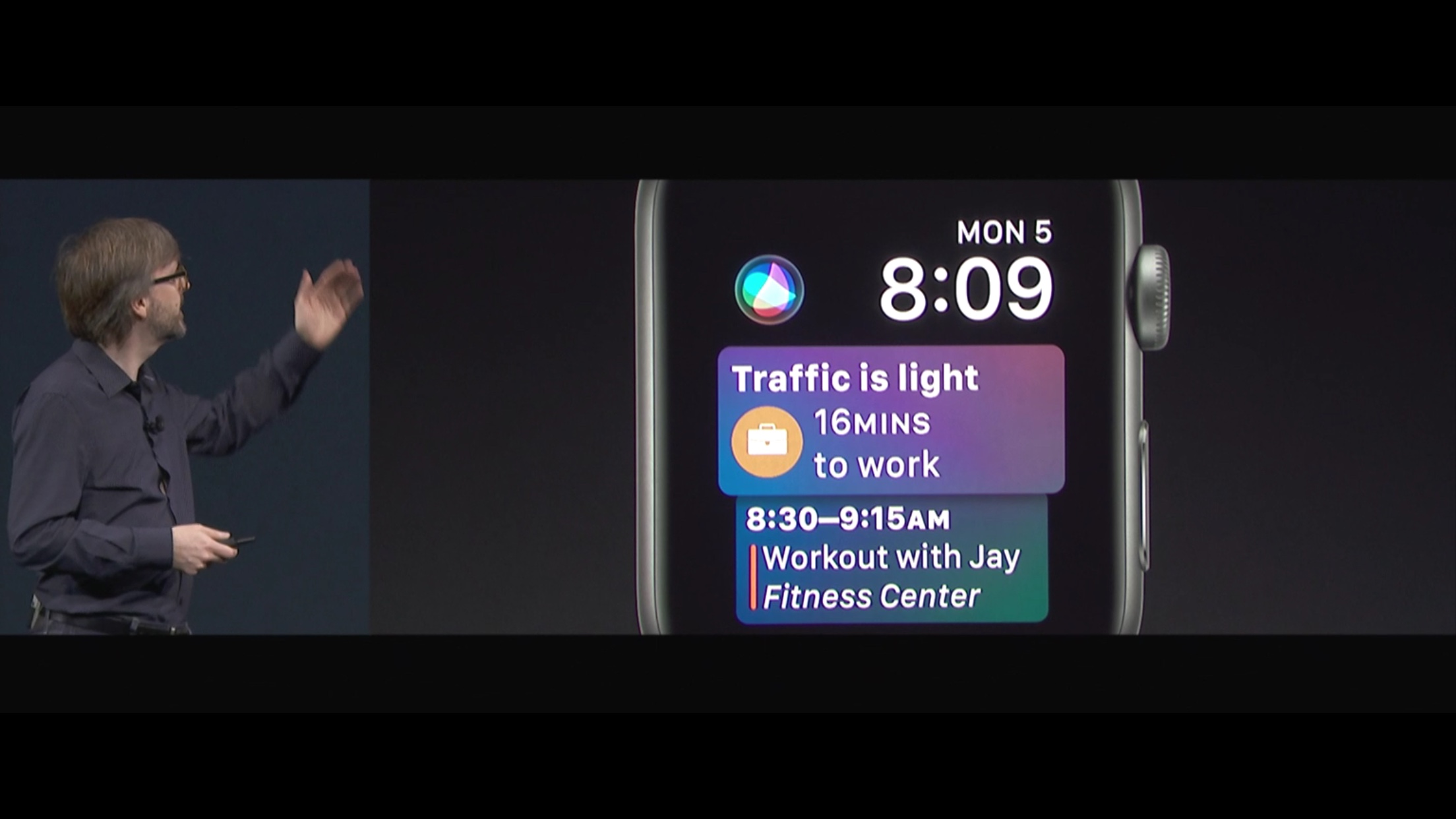