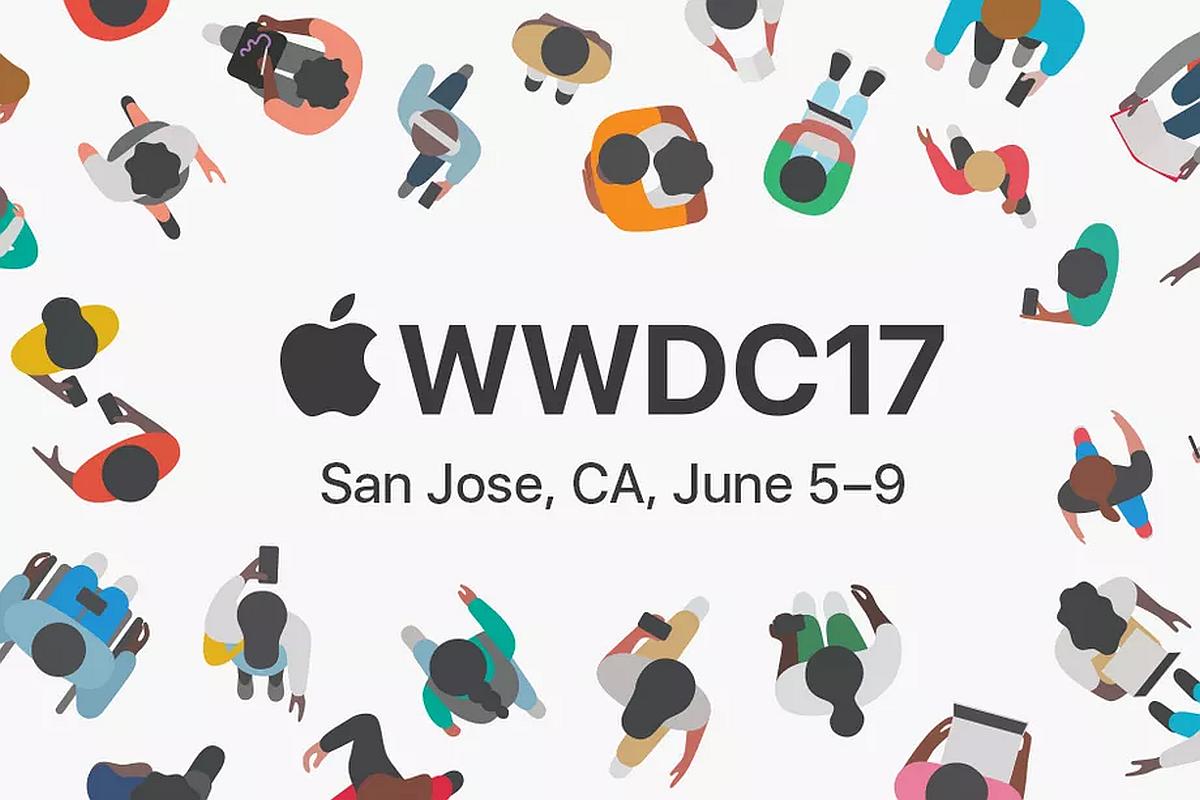 Apple's Worldwide Developer Conference kicks off today, and CEO Tim Cook is expected to give his usual keynote on what is coming in the form of Apple hardware and software in the next several months. If you want to watch WWDC 2017, you'll need to have a Safari or Edge browser to be able to stream it.

The keynote kicks off at 10 a.m. PT / 1 p.m. ET and will be streamable from the official Apple site. Expected to be discussed will be details of the new iOS 11 as well as MacOS 10.13, and updates to their other platforms such as tvOS and watchOS.

On the hardware side, Apple should unveil some sort of Siri home assistant similar to Google Home and Amazon Echo. New MacBook specs and an update to the iPad Pro are also expected. June also marks the 10th anniversary of the original iPhone, so we could get something new there as well.

We'll have all the news as it breaks, because a few folks here have Apple devices or Windows 10 PCs.