It's been a truncated work week over at Modojo; like many businesses and publications, we observed Memorial Day in order to remember the valiant efforts of those who fight for our safety and for our freedom. However, the news never stops, and this week we've seen all-new details on upcoming mobile and handheld releases, the announcement of a new Pokemon mobile title, and our first solid glimpse at what Nintendo has planned for the Switch's online subscription service. So shake off those greaves and gauntlets, pull up at the mead hall, and relax while we catch up on this week's hottest stories.

One of the most-anticipated announcements to land this week came from Pokemon Go developer Niantic. In a sideways sort of reveal that surfaced during an interview with Brazilian publication O Globo, Niantic's Mathieu de Fayet announced the company's plans to bring both Legendary Pokemon and PvP battles to Pokemon Go this summer. There's no word yet on when these features will make their formal debut, but given that players have been waiting so long to see Legendary Pokemon in the game, knowing they're only a few months out will suffice.

There's more Pokemon-oriented news, too: Nintendo announced an all-new mobile game called Pokeland. The title is set to be reminiscent of both Pokemon Go as well as Pokemon Rumble, the fan-favorite dungeon-crawling Pokemon game that landed on WiiWare back in 2009. Pokeland is currently limited to a Japan-exclusive alpha test, but if all goes well, players can likely expect the game to make its way to North American and European audiences.

News of new releases keeps on rolling: Tokyo RPG Factory revealed that their latest throwback RPG title Lost Sphear will make its way to the Nintendo Switch, the Crazy Taxi series is making a return with a new idle tapper game called Crazy Taxi Gazillionaire, and Natsume announced plans to localize River City: Knights of Justice for English-speaking 3DS players. This latest news was somewhat perplexing to players who weren't familiar with the River City games; fortunately, we've provided an essential guide that details all the must-know information about the River City series. 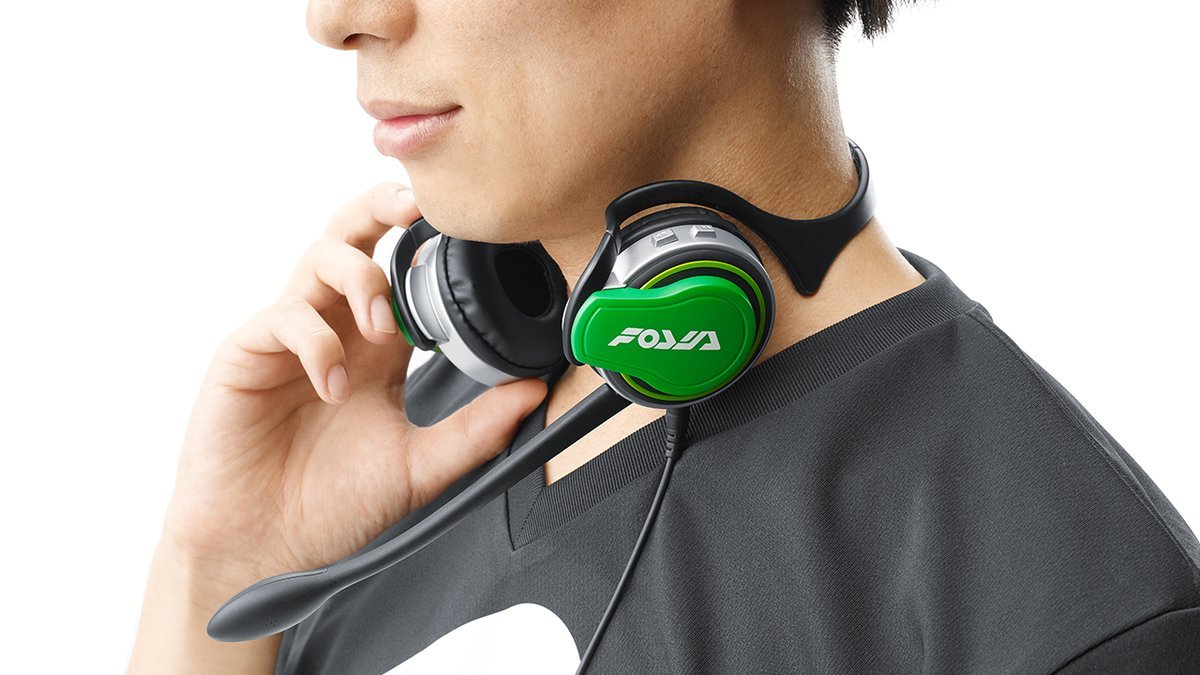 Love it or hate it, many gamers would agree that voice chat in video games is often a necessity. This is especially true for shooter titles, and with Splatoon 2 gearing up for its release next month, many Switch players were left wondering if Nintendo had plans to implement voice chat. Well, the news is a double-edged sword: Nintendo does have plans regarding voice chat on the Nintendo Switch, but their plans don't technically involve the Nintendo Switch — instead, players will need to use a mobile app.

This bit of information was reinforced by accessory manufacturer Hori, who revealed their officially-licensed Splatoon 2 headset alongside a dongle that connects to both a Switch console and a mobile device. Though not exactly official, this reveal gave us some crucial information on how voice chat will work in Splatoon 2 and on the Nintendo Switch; however, these ruminations became solidified with last night's formal reveal of Nintendo Online.

Nintendo Online is the company's long-awaited solution to Switch-related plans for a paid subscription service. Players were excited to discover that the subscription is far cheaper than similar options from Sony or Microsoft; however, many still feel shorted by the lack of dedicated voice chat and a new Virtual Console. Still, there are a number of highlights to the service, all of which we've conveniently collected in our must-read guide detailing everything we know about Nintendo Online.

It would be difficult to highlight all of the stories we've written in this week's Modojo Rewind, so for more excellent stories, including news, reviews, and guides, keep your browser tuned to Modojo.