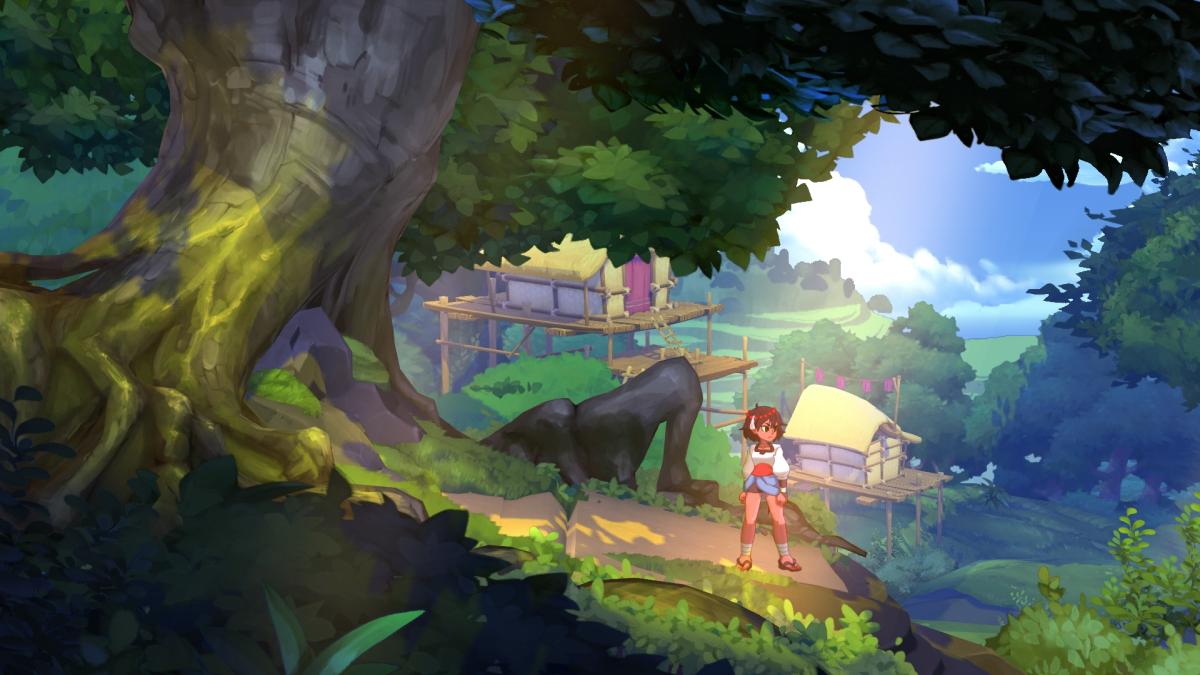 Skullgirls dev Lab Zero has announced that its upcoming platform action-RPG Indivisible will be coming to Nintendo Switch. The game has already been announced for PlayStation 4, Xbox One and PC, and the Switch has already been added to the BackerKit as an option.

The Switch version will be launched at the same time as the other platforms sometime in 2018. But they had to get extra funds to do it. "In order to make this happen, Lab Zero received additional funding from 505 Games and hired a programmer to help with the port so it doesn’t take away resources or slow down the rest of development," the company said in a blog post announcing the addition. "While we don’t have anything running on Switch hardware yet, the new programmer is already hard at work laying the groundwork for the Switch version. He’s currently porting the game’s renderer to OpenGL, which will also complete much of the port work for the Mac and Linux versions, as well."

Lab Zero said that a preview will be coming for backers in the next few weeks for the other three platforms. There will be a speedrunning contest in which players can battle for an upgrade to a $500 Indiegogo tier prize, which includes a physical collector's edition, and a statue of Anja, the game's main character.

Indivisible made a splash in the crowdfunding scene in late 2015 when it announced Indivisible on Indiegogo. The action-RPG already had a prototype and got some poditive buzz, sending the game over its goal with more than $1.5 million in funds.

Check out the new trailer, which shows off some new characters, and an upgraded look.