PokeLand, the next Pokemon game for Android and iOS devices, will enter an Android-only alpha testing period beginning today in Japan (via Next Web). The alpha lasts through June 9, next Friday; the first 10,000 users to sign up will get to participate in the test.

The alpha test for PokeLand comprises 52 stages, 134 pocket monsters, and 15 floors of a Champions Tower to ascend. You'll need to be connected to the Internet to play, and users are forewarned that all data will be deleted once the full game launches.

Pokemon Go isn't Go-ing anywhere just yet. PokeLand is a continuation of the Pokemon Rumble series, which originated on consoles. Pokemon Rumble World is a free-to-play game that launched on 3DS in 2015. Neither Nintendo nor The Pokemon Company have mentioned whether or not PokeLand will be released outside of Japan. 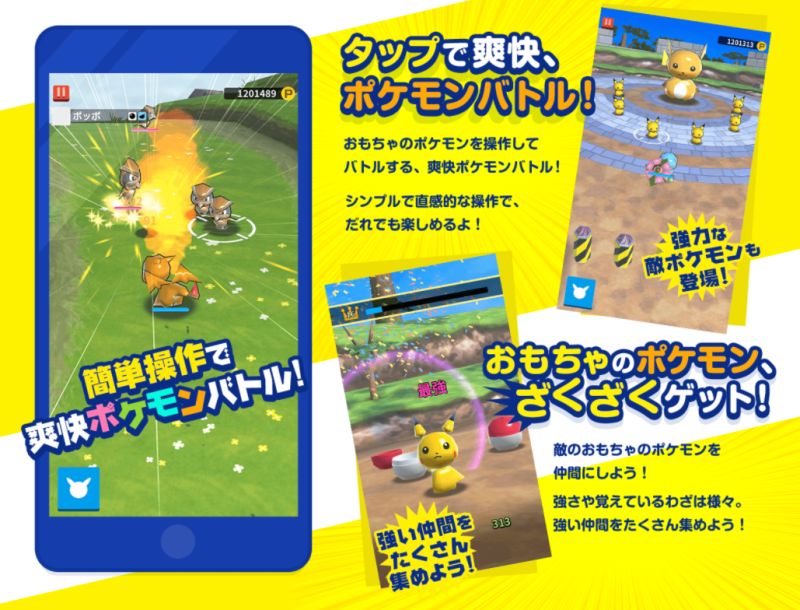