A new Overwatch blog as well as an accompanying set of images shed light on Horizon Lunar Colony, a program in the game's lore that suddenly went offline. Blizzard rarely publishes information on a whim, if ever, leading fans to believe that a new hero, map, or lump dump could be imminent.

"At a press conference today, Lucheng Interstellar revealed the surprising fact that the colony's databases and monitoring systems are still up and running this day," the blog reads. "While no direct communication has been established with the facility, the company has successfully retrieved interpersonnel logs sent days and moments before the base lost contact with earth."

Given the fact that Overwatch's lore exists only in blogs and trailers rather than—against all logic—a campaign mode, casual Overwatch fans would be forgiven for not immediately recognizing the import of the Horizon Lunar Colony. That was the location where a company by the name of Lucheng Interstellar raised genetically enhanced gorillas for the purposes of performing tests in deep space. Enter Winston, one of Overwatch's heroes. Fast forward a bit: the gorillas rebelled and, per images of transmissions, things went sideways.

The tease could mean many things, but what seems most likely? VG247 posits that we're due to get a map set on the moon. An event is a possibility, although Blizzard and players are still partaking in happenings centered on the game's one-year anniversary. Time, and Blizzard, will tell—via more teases. 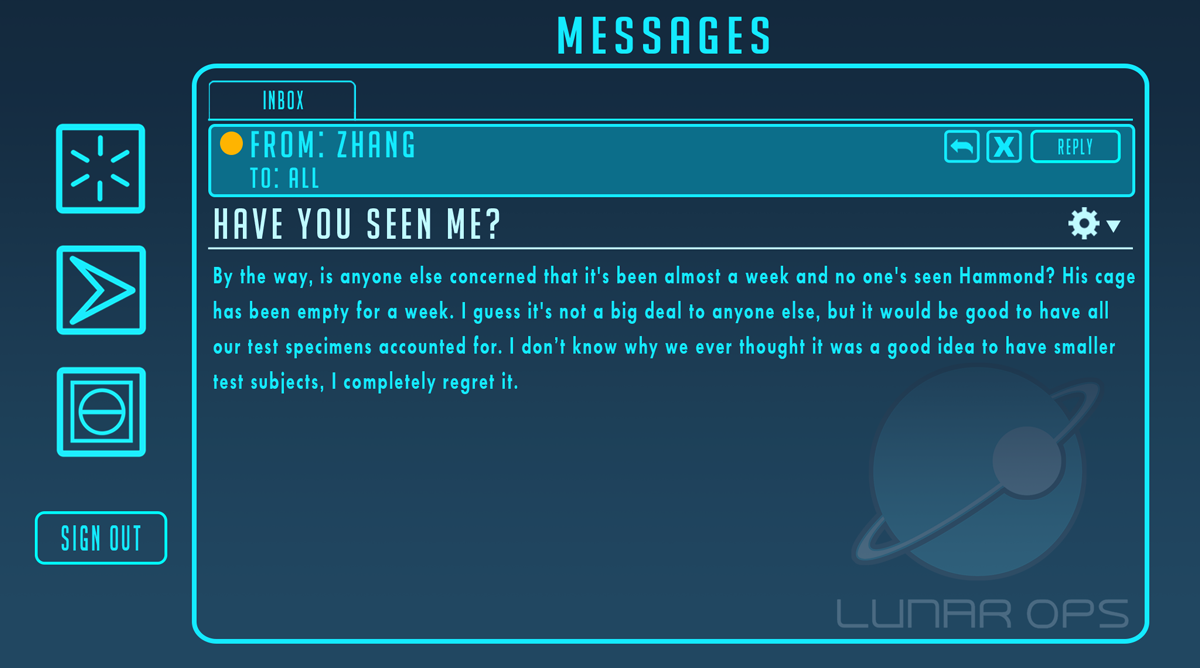